The beginning of Rhine romanticism

The Osteinsche Niederwald is actually not a forest (“Wald”) at all. It is a garden, but a monumental one with a lot of trees. This scenic beauty spot is considered the earliest example of a landscape park in Germany, and today covers an impressive 304 hectares. In Count Johann Friedrich Karl Maximilian von Ostein (1735-1809), the park had an art-loving creator who, with the backing of an inherited fortune of around 1.4 million guilders, initiated the first structural steps in 1764 towards creating a tamed wilderness full of inspiring and surprising moments. Today, it is a UNESCO World Heritage Site. 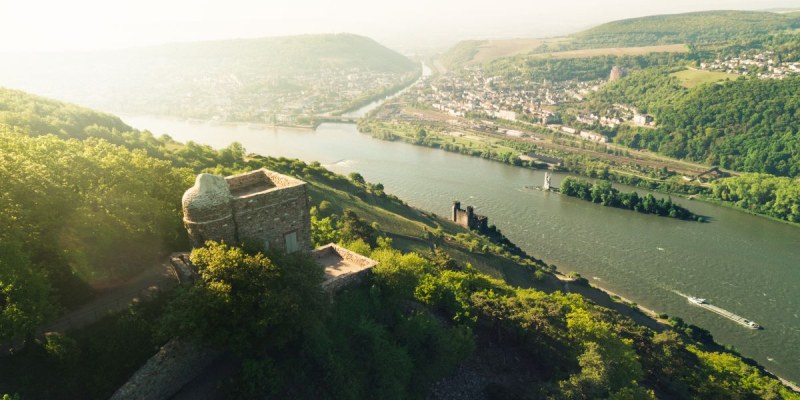 Count Ostein had the manorial house built first, and used the surrounding terrain on the middle Rhine for hunting. A cautious, well-read man, he followed the cultural trends of the time closely and the fashion for landscape gardens, which began its triumphal procession from England through Europe, did not pass him by. Inspired by it, he began to create something entirely of his own. Between 1774 and 1777, he had a number of timber constructions built seemingly as a decorative measure, oriented to the particular topography of the Niederwald. Historians today regard these temporary ornamental architectures as the beginning of what was later recorded in cultural history books as the so-called age of Rhine Romanticism. During the course of the 19th century, it surged through all genres of art, eventually coming to a powerful climax in Wagner's musical masterpieces.

Count Ostein’s first timber constructions admittedly had little in common with the visual and acoustic opulence of a Wagner opera. A modest farmhouse, a hermitage and a charcoal burner’s hut - all of them dreamy backdrops for idealising a wilderness and recreating the supposedly beautiful, simple life that high nobility were so fond of imitating at the time. The count did not keep his work to himself, however, but explicitly requested that his forest ranger show the "strangers and locals coming to the Niederwald the manorial buildings and views with every courtesy " and accompany them through the forest. In doing so, he created an early form of Rhine tourism, along whose paths today's visitors to the Niederwald also stroll.

Next article in the series:
A monumental garden - Osteinscher Niederwald, Rüdesheim (Part 2) 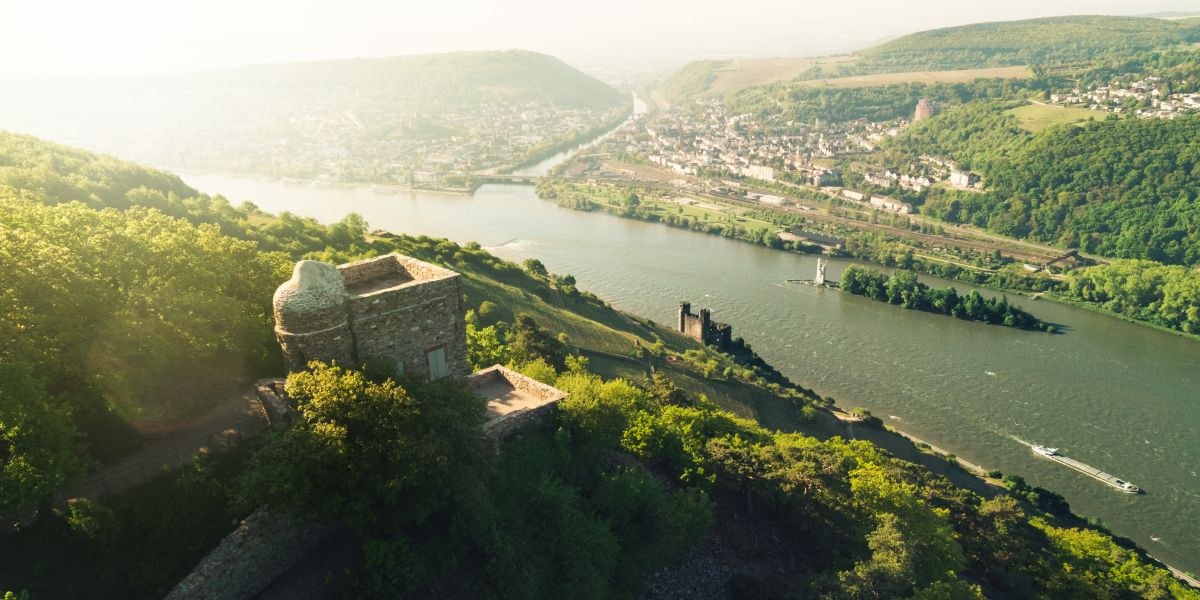 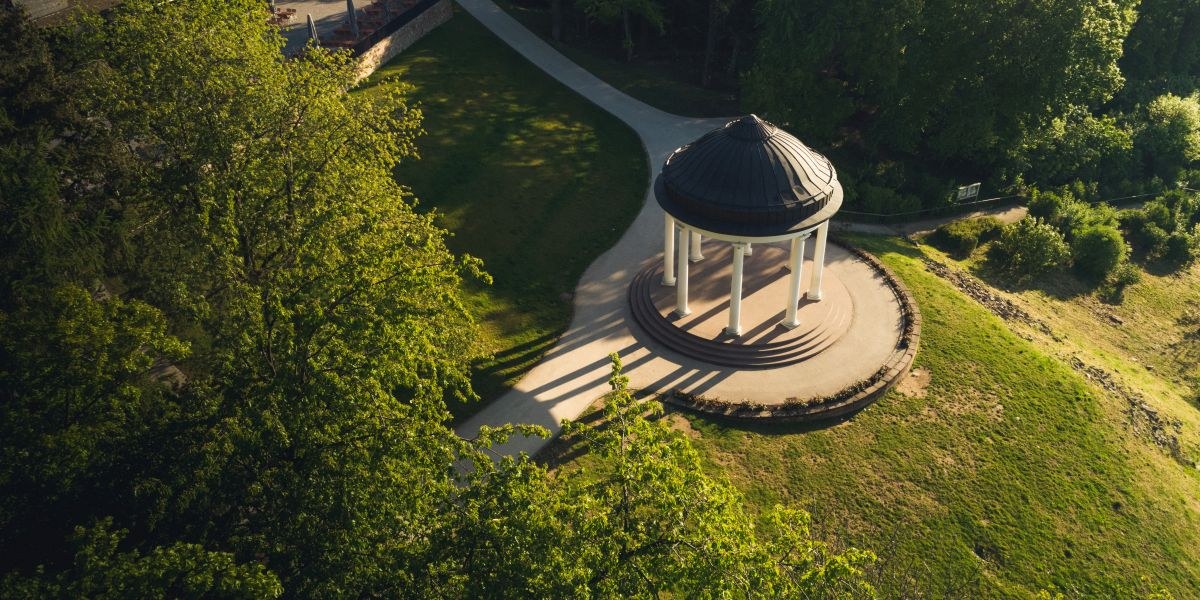 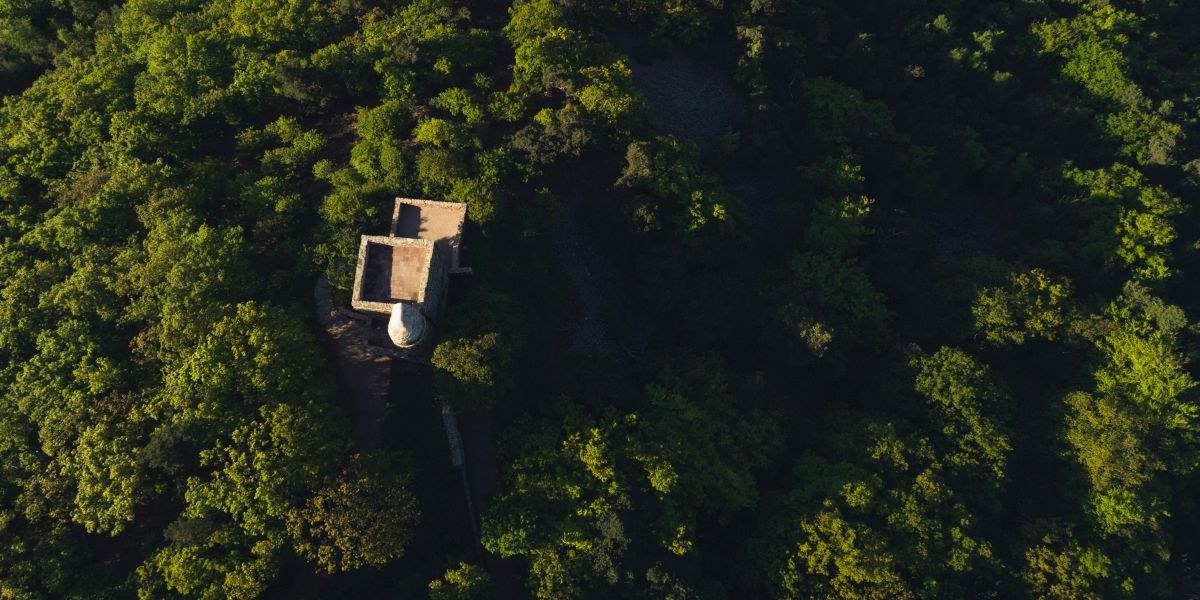