High culture and a civilised way of life

The Roman Empire - the epitome of high culture and civilised lifestyle. At the height of power, the empire stretched from Britain to North Africa. More than 2,000 years ago, even in the deepest provinces within its borders, people benefited from well-developed roads, flourishing trade and a functioning administration. The Romans boasted stone houses, had a sophisticated bathing culture and - believe it or not - underfloor heating. It’s difficult to imagine that in 90 AD, the border of the Roman Empire, the Limes, ran somewhere through a forest near Bad Homburg. The construction of the first border fort, which housed approximately 160 legionaries, marked the military and economic frontier of the Roman Empire here in the Taunus, right where today's Saalburg Fort stands. 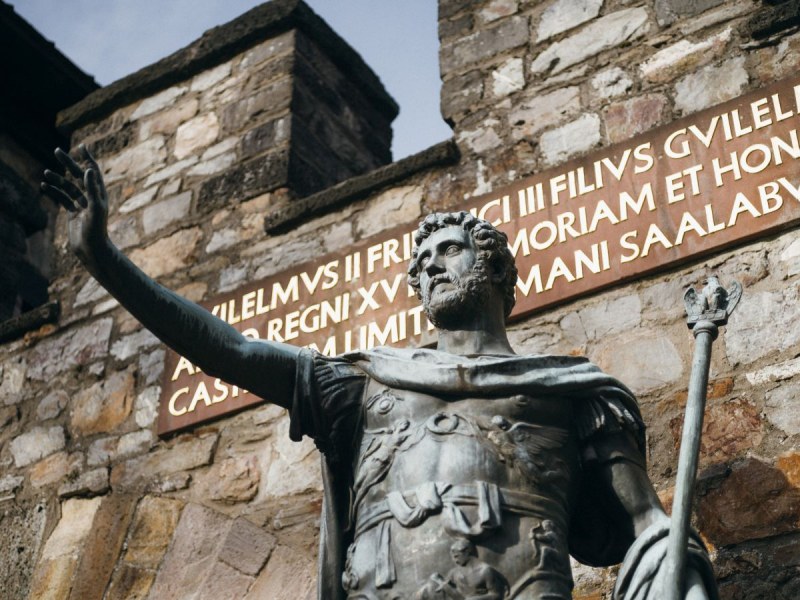 “At the time, the Germanic tribes had little with which they could oppose the Romans. Roman high culture was far superior to that of the Germanic tribes, but contrary to popular belief, they quickly got to grips with the Romans. They wanted to share in the wealth of the Roman Empire, and within its borders, they were totally safe from raids," explains Dr Carsten Amrhein, Director of the Saalburg Roman fort. The trained archaeologist and art historian has been at Saalburg since 2004, and his enthusiasm for the Roman Empire is infectious. “When you think about the fact that the first sewer system in a major European city in London was not built until the late 19th century, and if you consider at the same time that the separation of fresh water and sewage was already standard in Roman times, you can imagine how far ahead the Romans were of the Germanic people."

Next article in the series:
Travel back to the Roman Empire - Saalburg Roman Fort (Part 2) 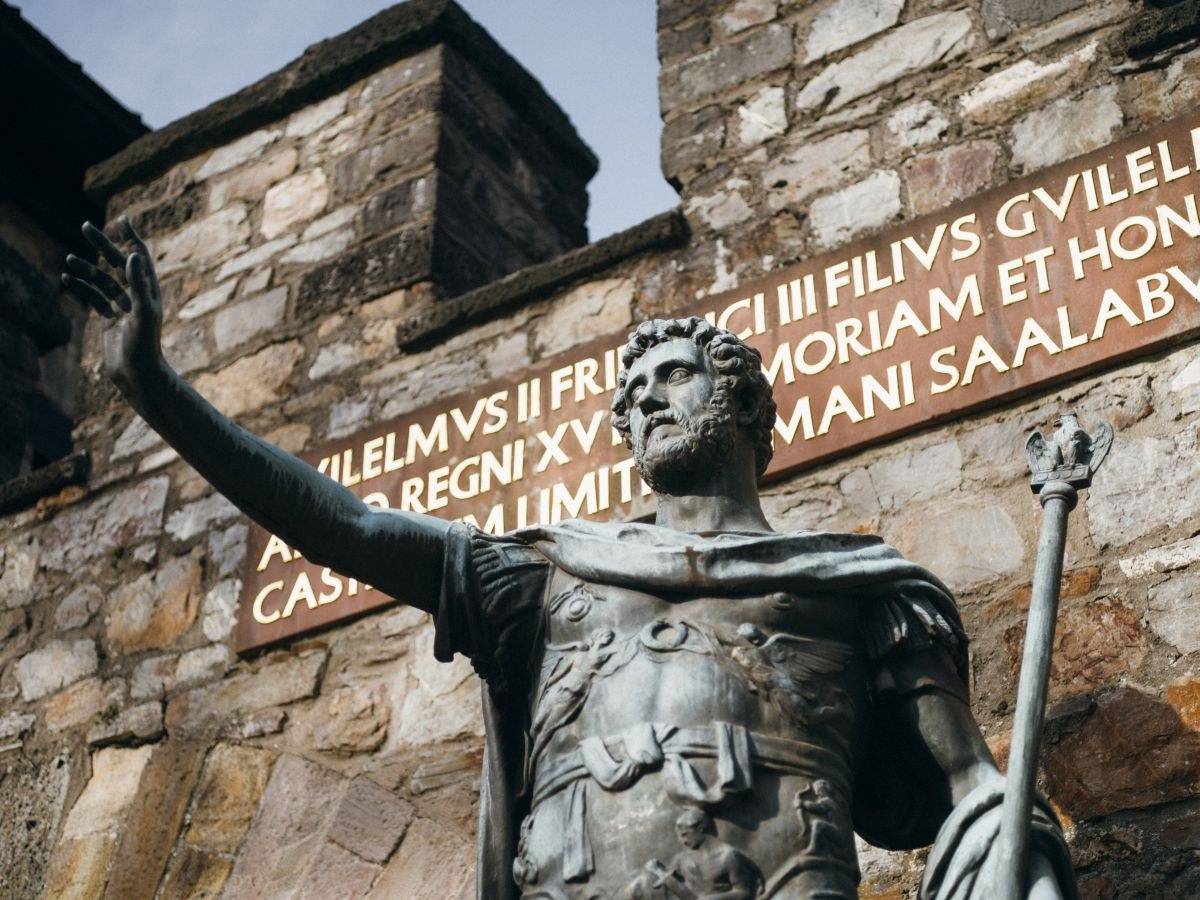 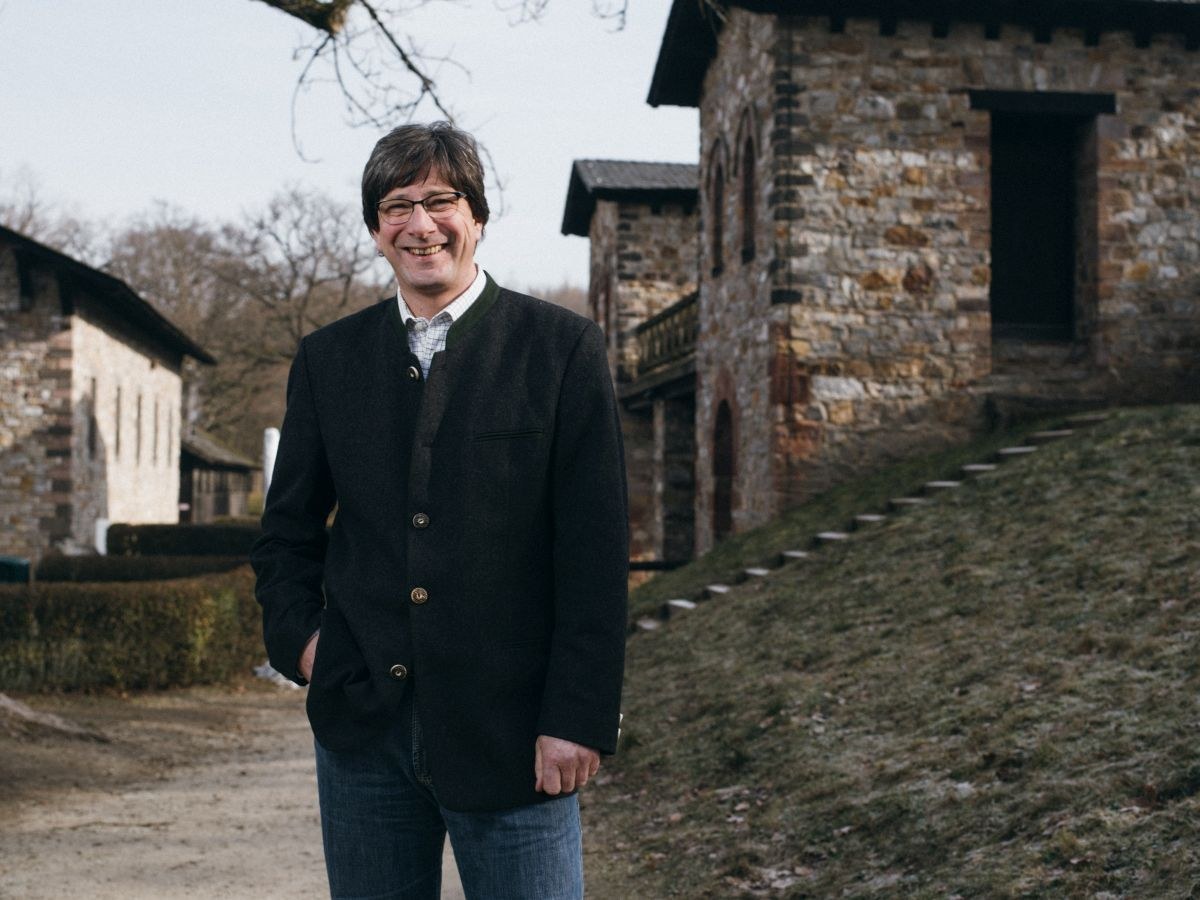 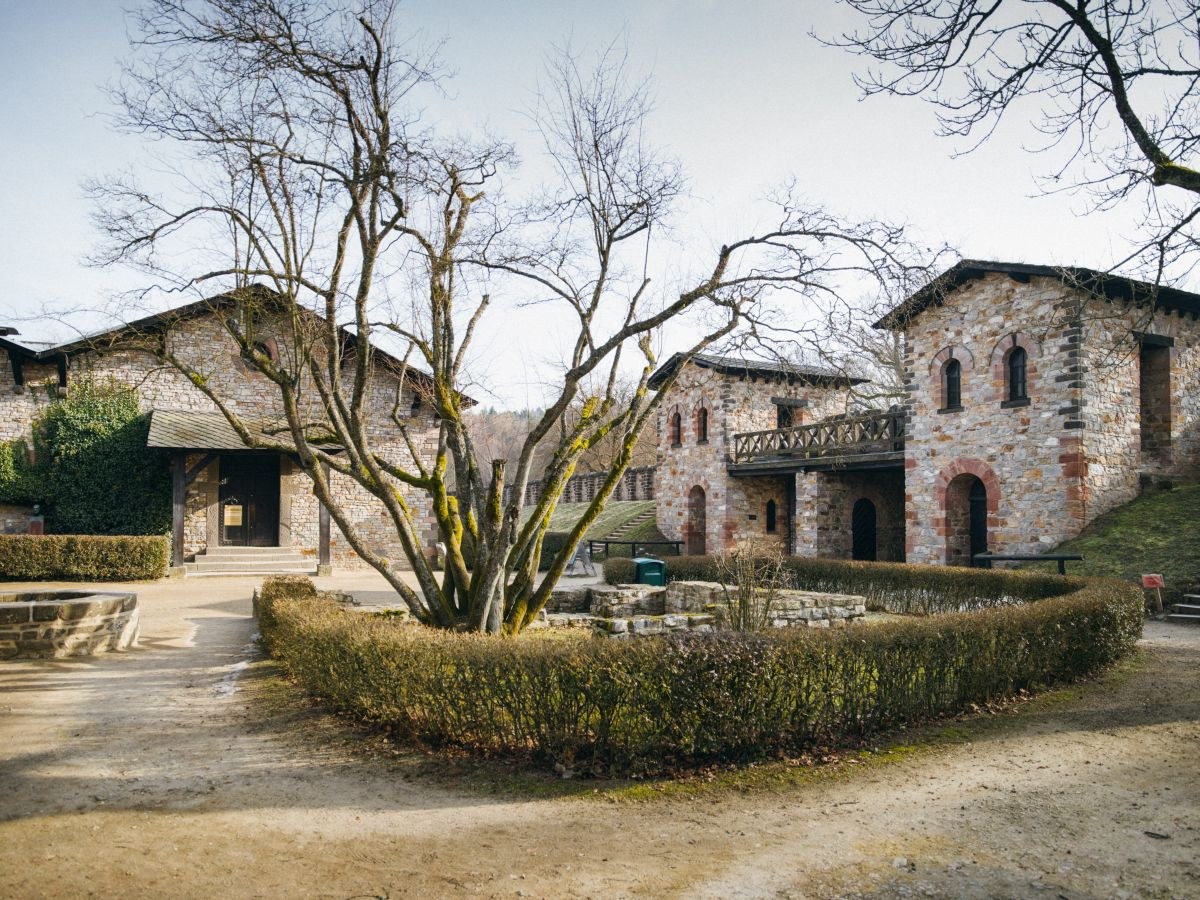 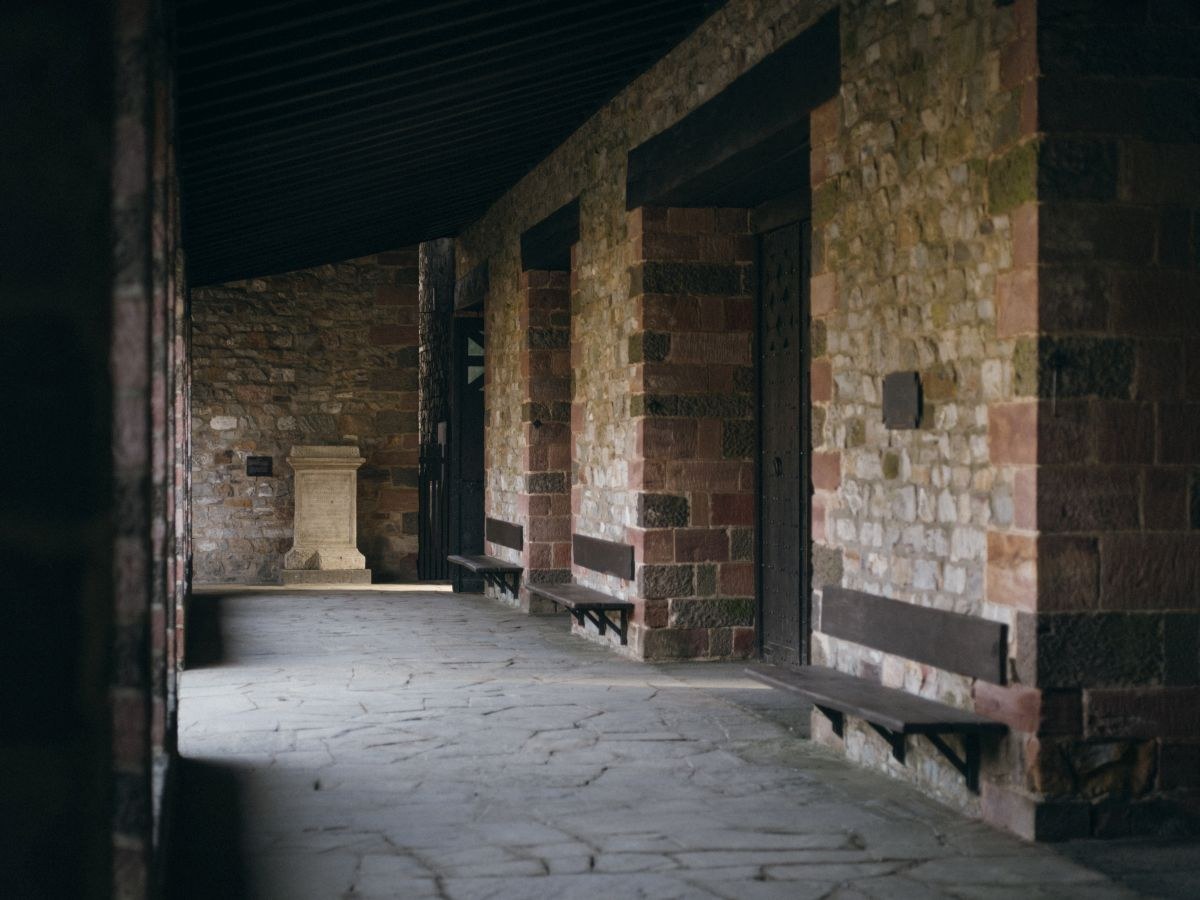