Astronomy, the oldest and most beautiful of all the sciences - interview with Dr Karsten Gaulke (Part 1)

Time just flies by in an interview with Dr Karsten Gaulke of the Cabinet of Astronomy and Physics Kassel. The historian of astronomy takes us through a few millennia of astronomy history and reveals why astronomy is the most beautiful of all sciences. 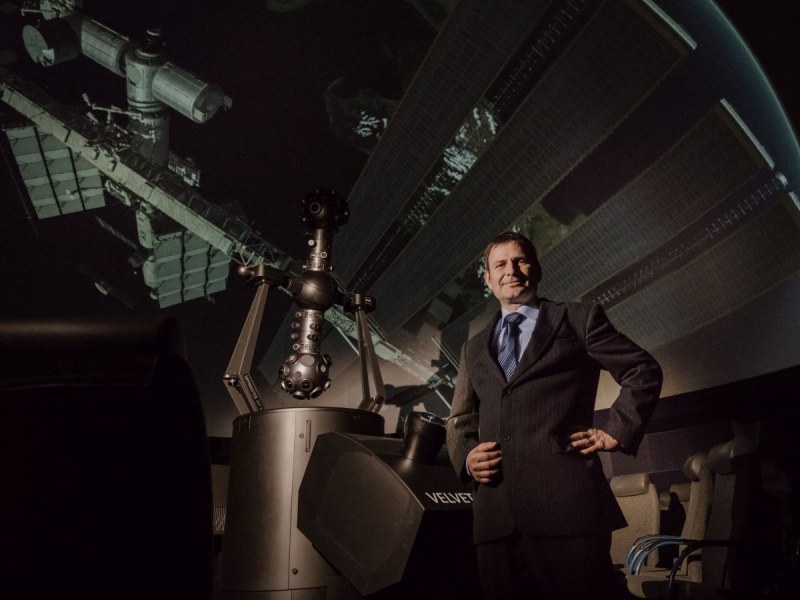 The history of astronomy spans the entire cultural history of mankind. Where do you start with it?

Astronomy is the oldest of all sciences, beginning as early as the Babylonian age. At that time, it was believed that the planets were gods whose intertwined movements in the sky only had to be observed if one wanted to experience divine will. Babylonian astronomy benefited from two unparalleled advantages. Firstly, because of a persistent interest in religion, a constant interest in astronomy was maintained for centuries. Secondly, there’s a clear sky in Mesopotamia on at least 350 out of 365 days of the year. In this way, a myriad of observations over this long period of time could be recorded on clay tablets. This knowledge then came to the Greeks via Alexander the Great, who interpreted the knowledge philosophically and refined it theoretically.

In my work, I am mainly interested in a later period, specifically the history of astronomy in the early modern period. An important focus of my research is the investigation of the link between politics and astronomy at the time of the Reformation. After all, during this period the reformers rejected the Pope's claim to be the authoritative mediator between God and man. For them, the question then came about as to how God would reveal his will to man.

Melanchthon, one of the most important reformers, said at that time, in a way that was actually quite Babylonian, "You must look to the heavens, for the movements of the celestial bodies reveal God's will."

In the second half of the 16th century, we observe that primarily the Protestant rulers suddenly became very interested in astronomy, mainly, of course, for astrological reasons. And William IV, who is the subject of our exhibition here in Kassel, was not just one of the superficially interested, but was himself among the most respected practising astronomers of his time. As a ruler, he was merely a minor landgrave who governed a relatively subordinate territory in the Holy Roman Empire and had nothing to do with, for example, shaping the empire’s foreign policy, work that was reserved for the higher-ranking electors and, of course, the emperor.

What is fascinating to me is that William IV interpreted specific celestial phenomena for other princes and even to the Emperor politically, giving himself a kind of "astrological" advisory function. Through my source studies, I’m trying to learn to understand to what extent these political interpretations were ultimately followed by the rulers. If his interpretations were followed, that would mean that these would have had an influence on political decisions.

It is fascinating to me that although William IV believed in interpretations of destiny, he had no interest in all the astrological practices that were popular at the time. The question that comes to me is: why did a ruler such as William IV explore the cosmos, what propelled him other than astrology? He was more of an astronomer than a ruler, at least in his younger years as a prince.

That sounds fascinating! In this context, what is the significance of your collection here in Kassel?

Here, we tackle in-depth research into the astronomical instruments of William IV and his successors in the period between 1500 and 1800. The collection here is one of the most significant in the world, not only in astronomy but also in the whole field of natural history from the 16th and 17th centuries. You can only find comparable collections in Florence, Paris, London and Dresden...

What sort of astronomical instruments are in your collection, then?

You will find seconds pendulums, planetary clocks, vacuum pumps, telescopes, microscopes and electrostatic machines, but also early computing machines that Wilhelm IV needed for the exact calculation of his astronomical observations. What is interesting is that Wilhelm IV's research on stars here in Kassel had a great influence on the watchmaking trade, which supported him in the construction of complex astronomical instruments. Goldsmiths and other astronomers also benefited from his curiosity and his work. He brought the then well-known Swiss master watchmaker Jost Bürgi, the "father of Swiss watchmaking", to Kassel, and had him build the first watch with the second as a measured quantity. This watch was invented, designed and built here in Kassel. And of course it’s still here to see.

Next article in the series:
Astronomy, the oldest and most beautiful of all the sciences - interview with Dr Karsten Gaulke (Part 2) 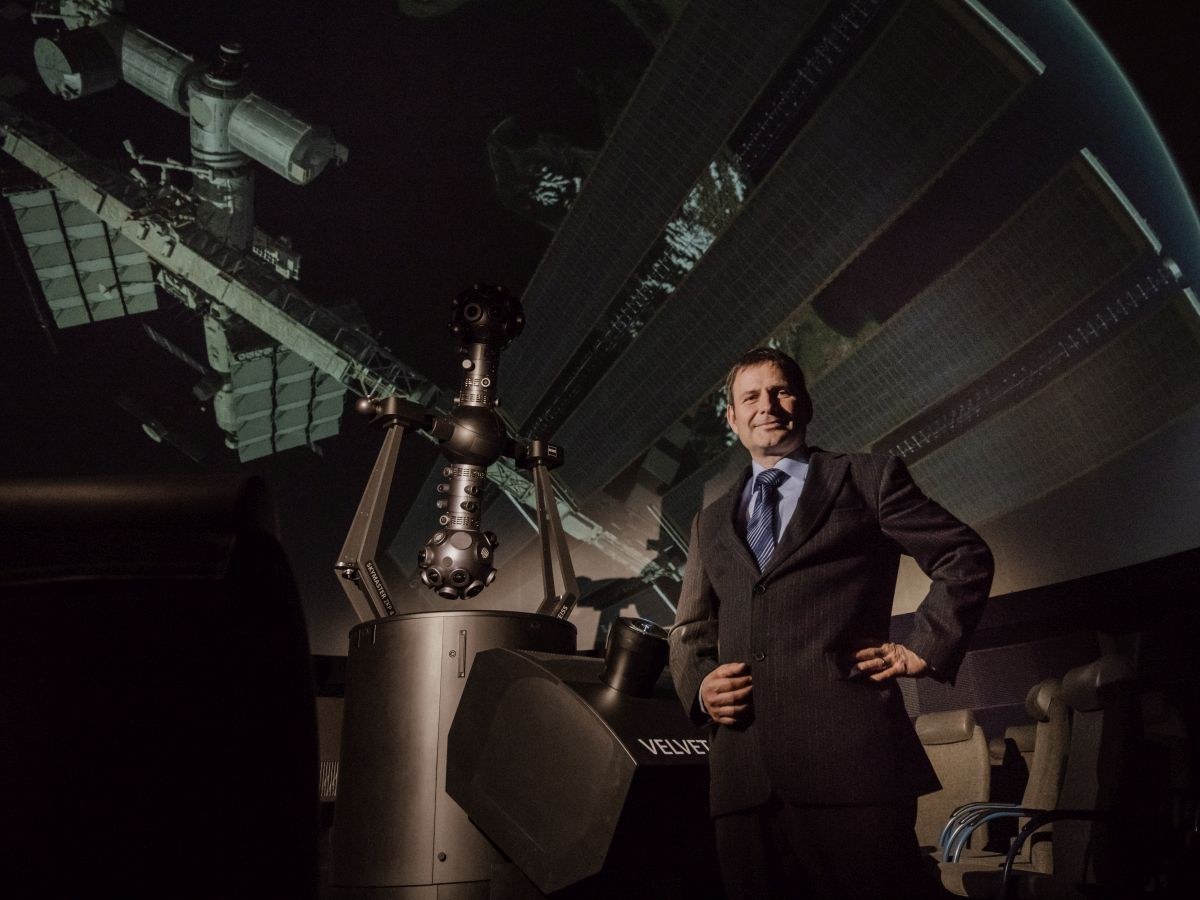 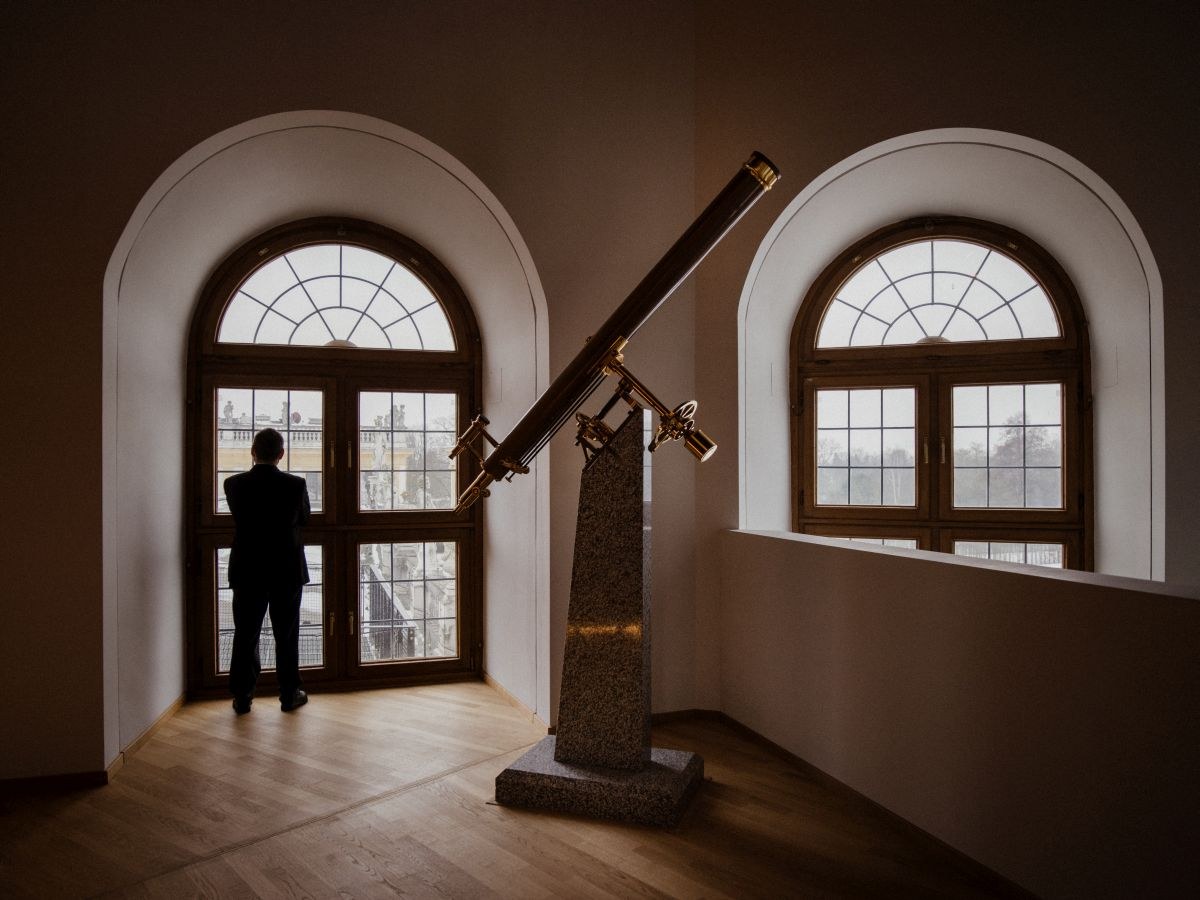 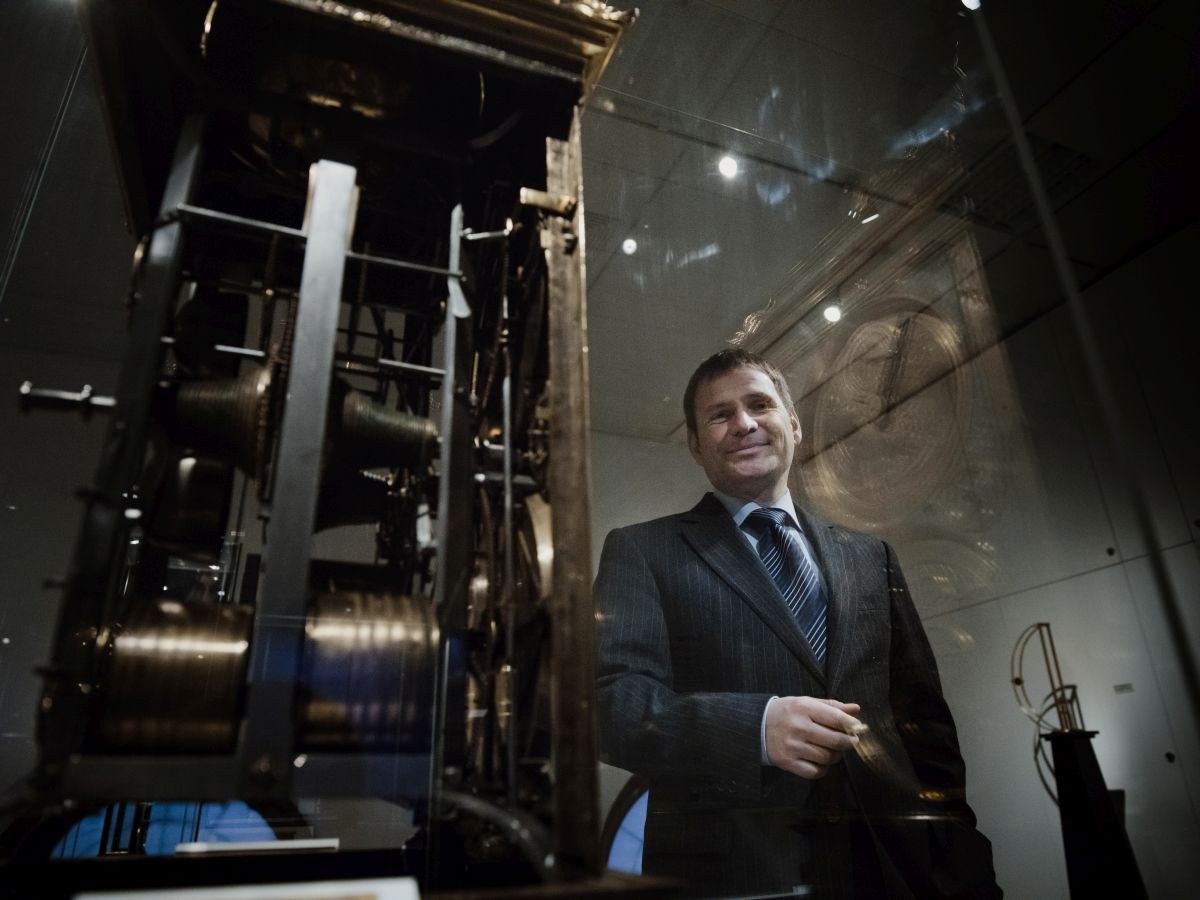 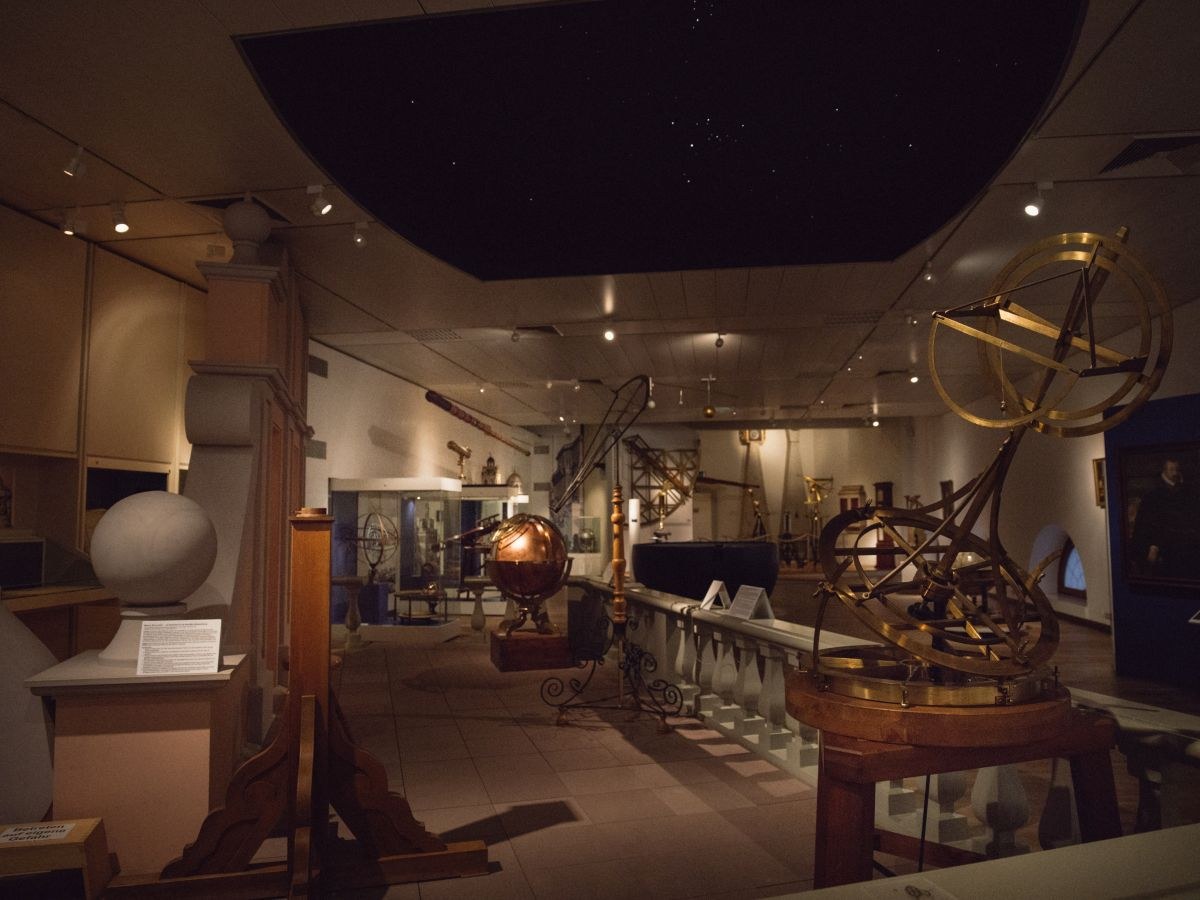 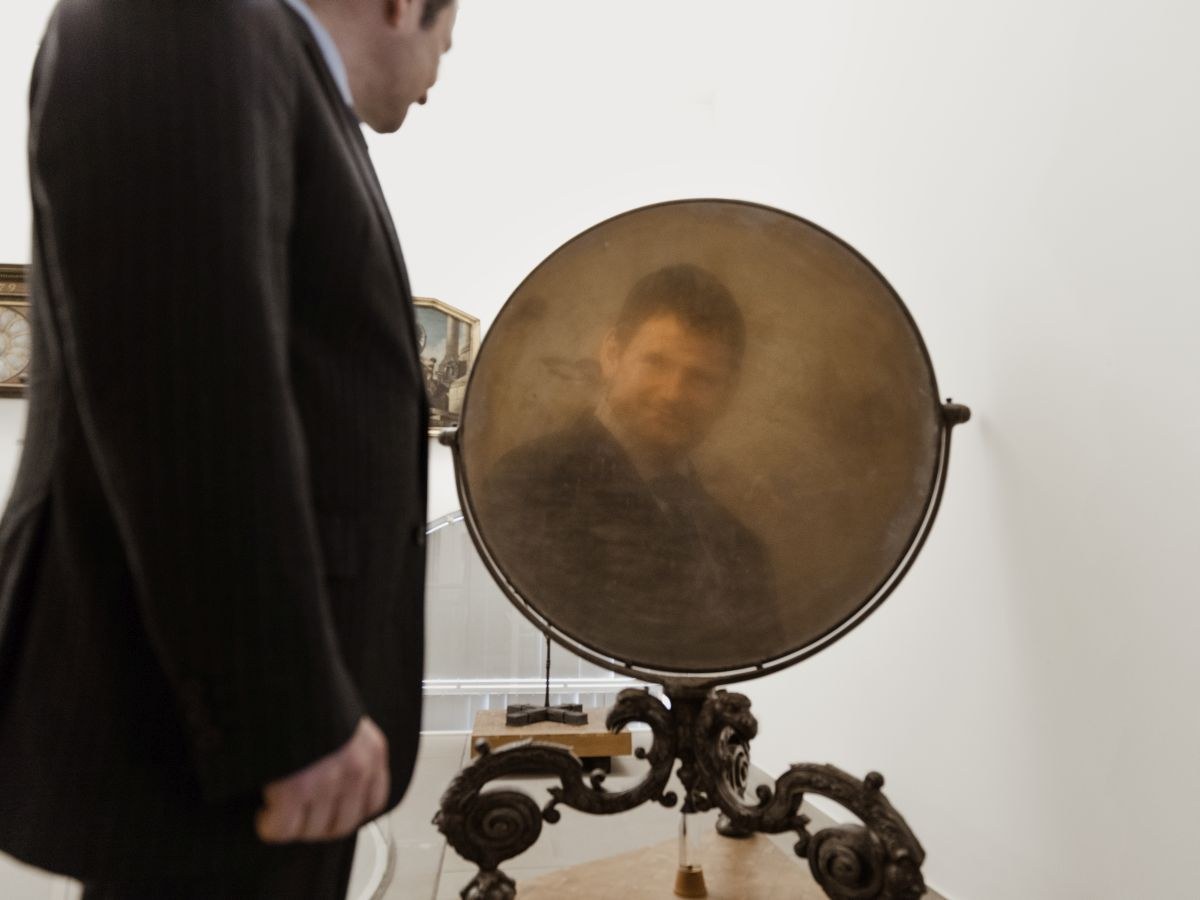 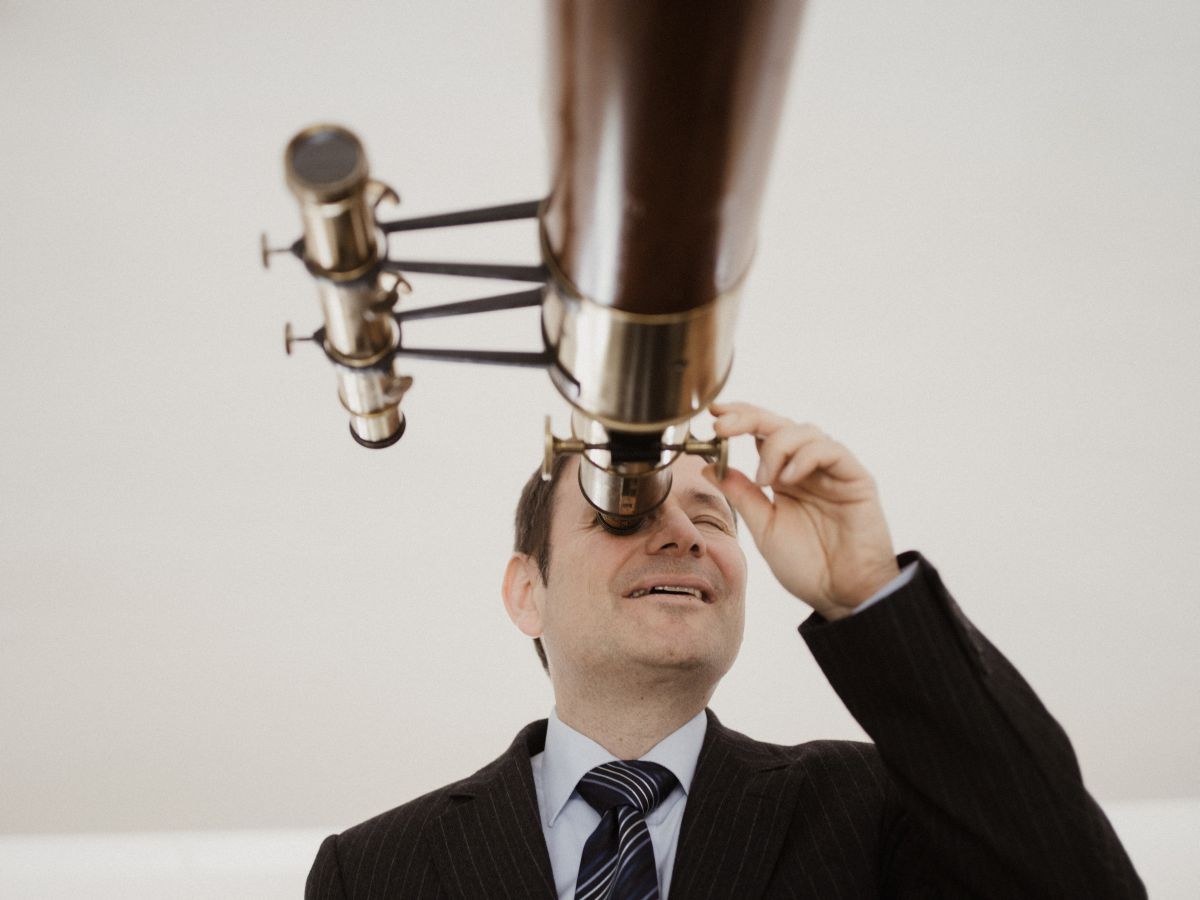