Travel back to the Roman Empire - Saalburg Roman Fort (Part 2)

It made perfect sense to the Romans that the border of the Roman Empire here in Saalburg was not an impassable rampart, but that instead, via lots of passageways, it enabled an intensive trading of goods with the Germanic tribes. The various border forts along the Limes sheltered the many legionaries who monitored border traffic, issued permits and collected customs duties. About 40 years after it was built, the border fort at Saalburg was replaced by a 3.2 hectare camp for an infantry unit with around 600 men, and a wall constructed from timber and stone. A camp village, where the soldiers’ families lived and craftsmen and traders also settled, developed alongside the road to the fort. The fort was further expanded with stone structures and the camp village received a large bathing complex and a hostel as well as various other public buildings. Over time, the small military post developed into a settlement of almost 2,000 soldiers and civilians. 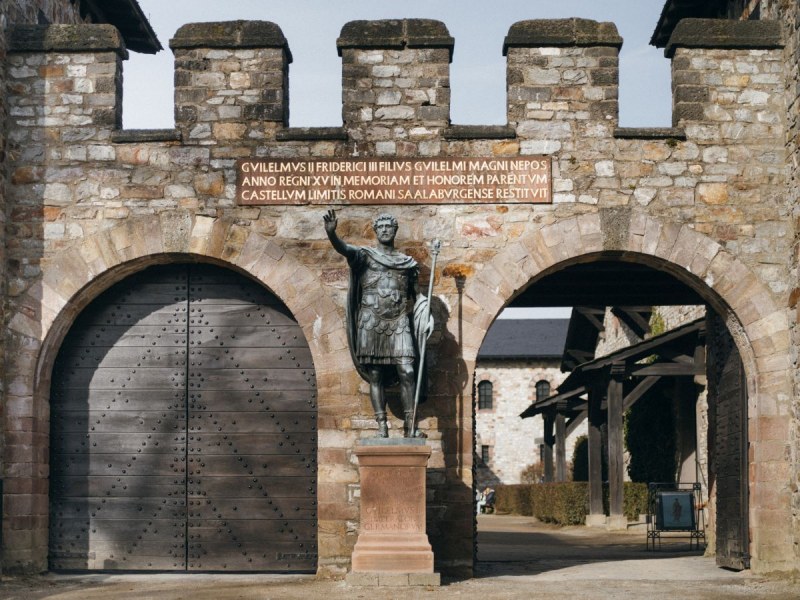 There are many theories as to why, despite its dominance, the Roman Empire eventually collapsed. “The fall of the Roman Empire lies, climatically speaking, in the medieval ice age. It’s quite possible that the Germanic tribes ran out of food, and that the population pressure on the borders of the Roman Empire became too great,” explains Dr Carsten Amrhein. What is certain is that in 233 AD, the settlement around today's Saalburg was set on fire after a raid by Germanic tribes, and that all of the Romans’ possessions fell into the hands of their attackers. The Alemannic German tribes attacked and plundered the border provinces over and over again until the Limes was finally abandoned by the Romans, and with it the settlement around today's Saalburg. Over time, the fort fell into disrepair and was used as a quarry. “We even suspect that the White Tower in Bad Homburg was built with stones from the Roman fort,” says Dr Carsten Amrhein.

Previous article in the series:
Travel back in time to the Roman Empire - Saalburg Roman Fort (Part 1)

Next article in the series:
Travel back in time to the Roman Empire - Roman Fort Saalburg (Part 3) 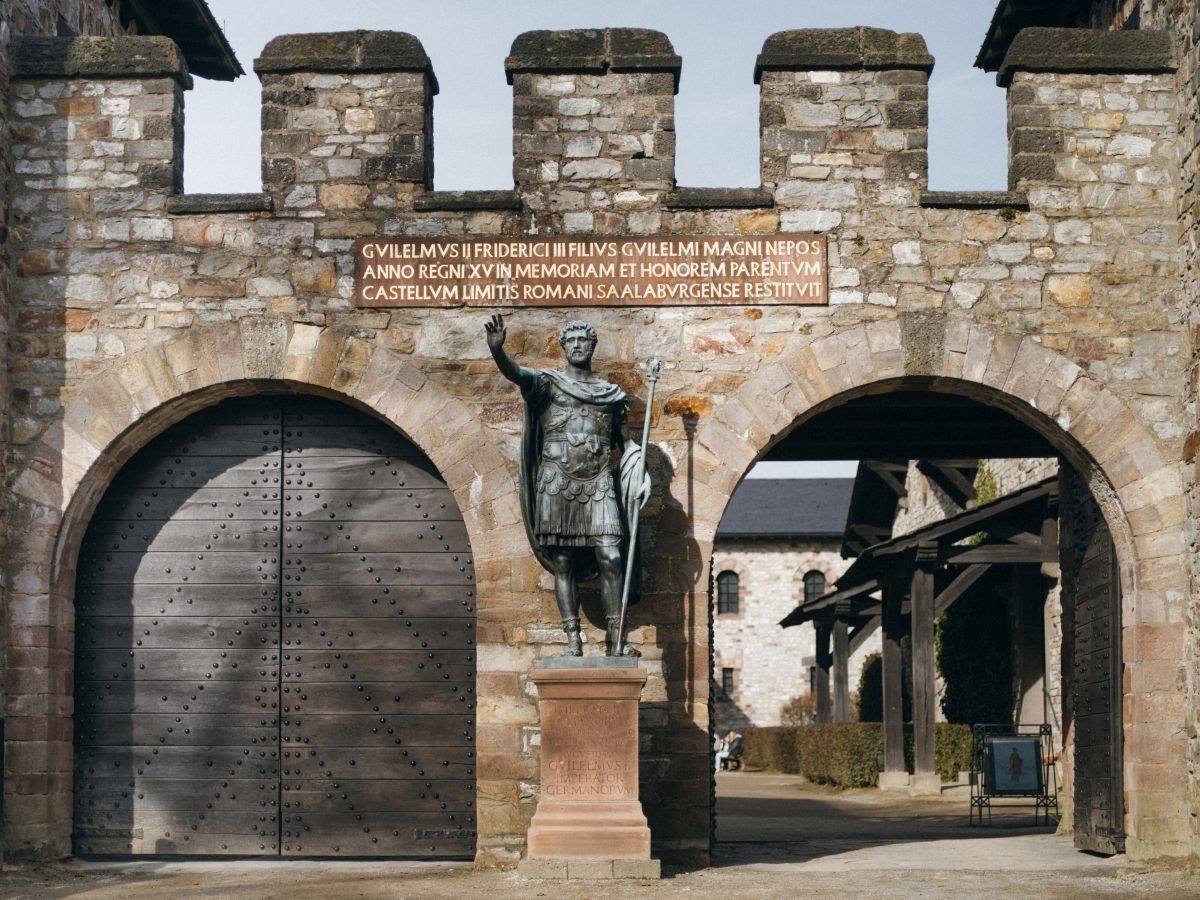 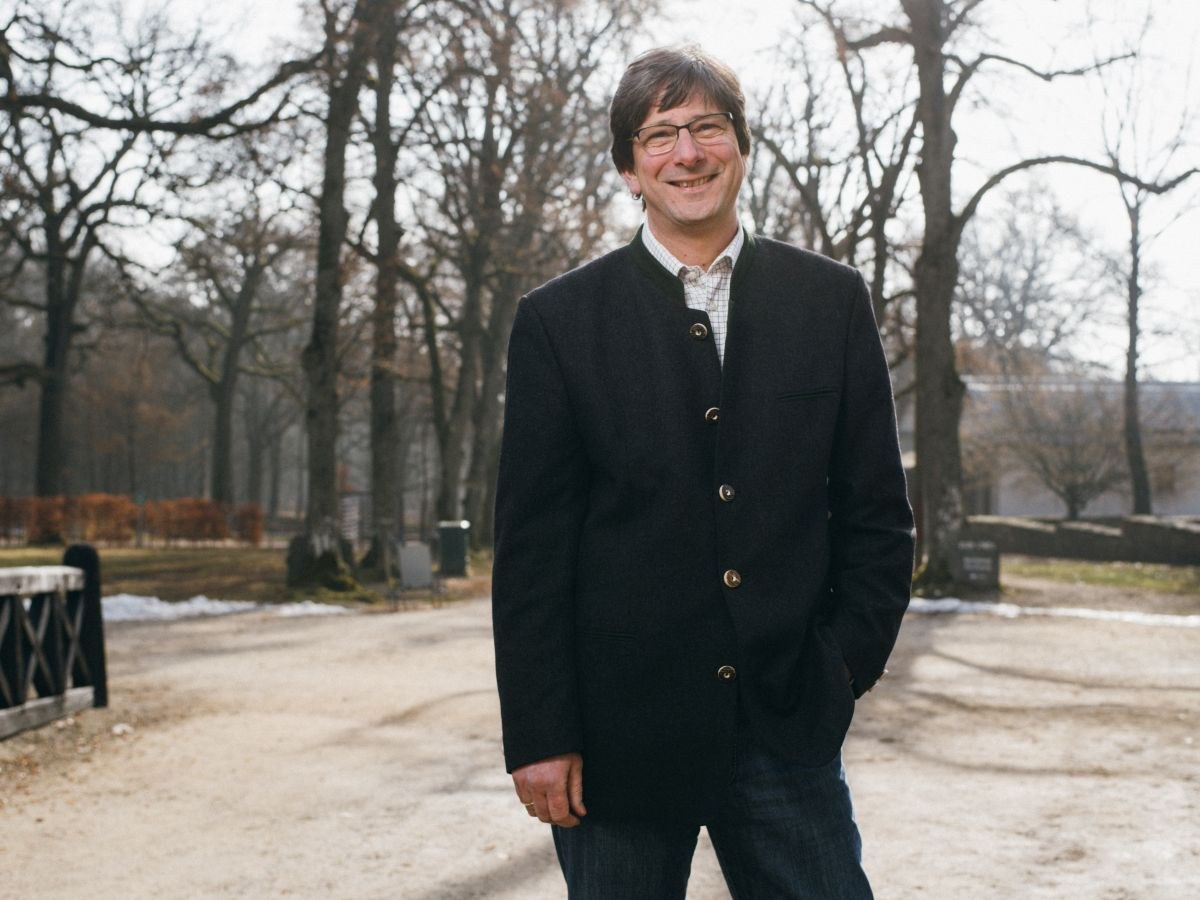 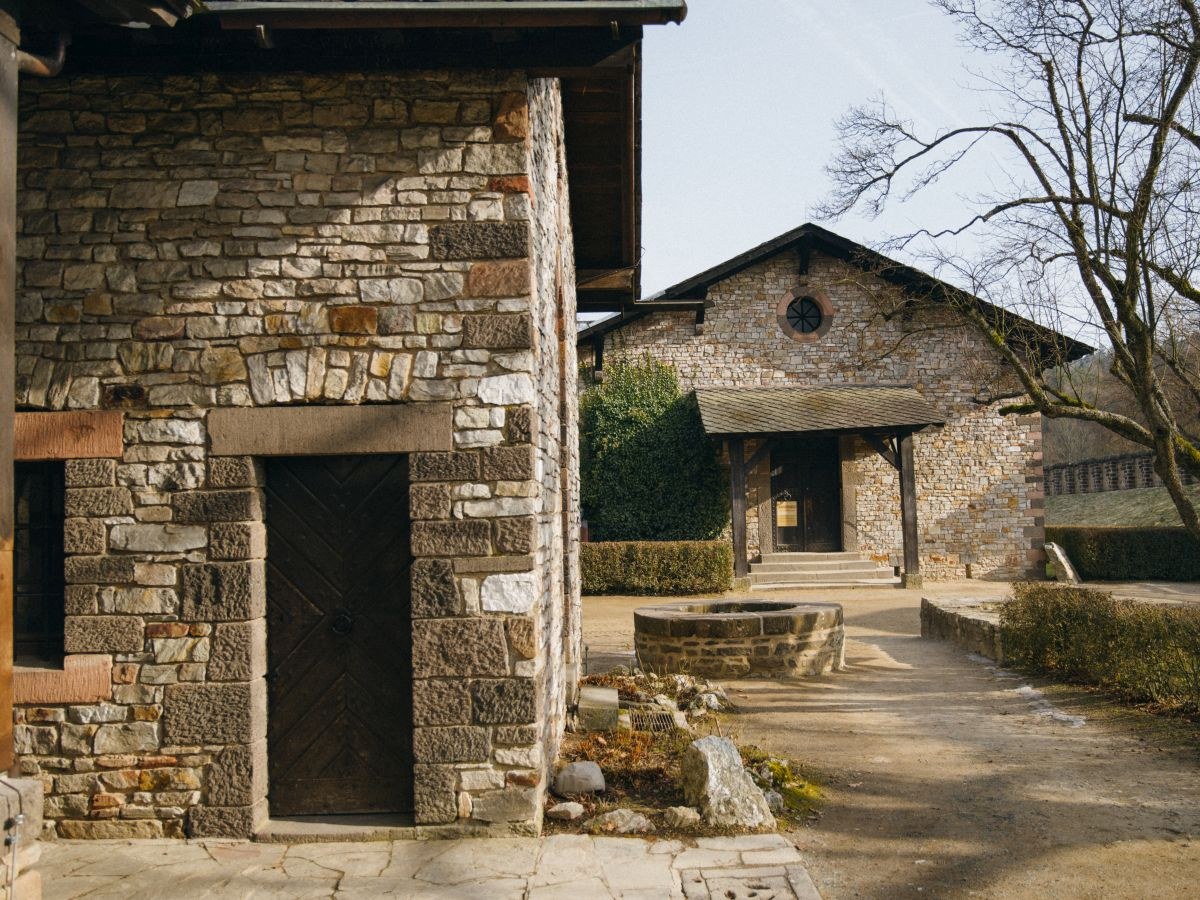 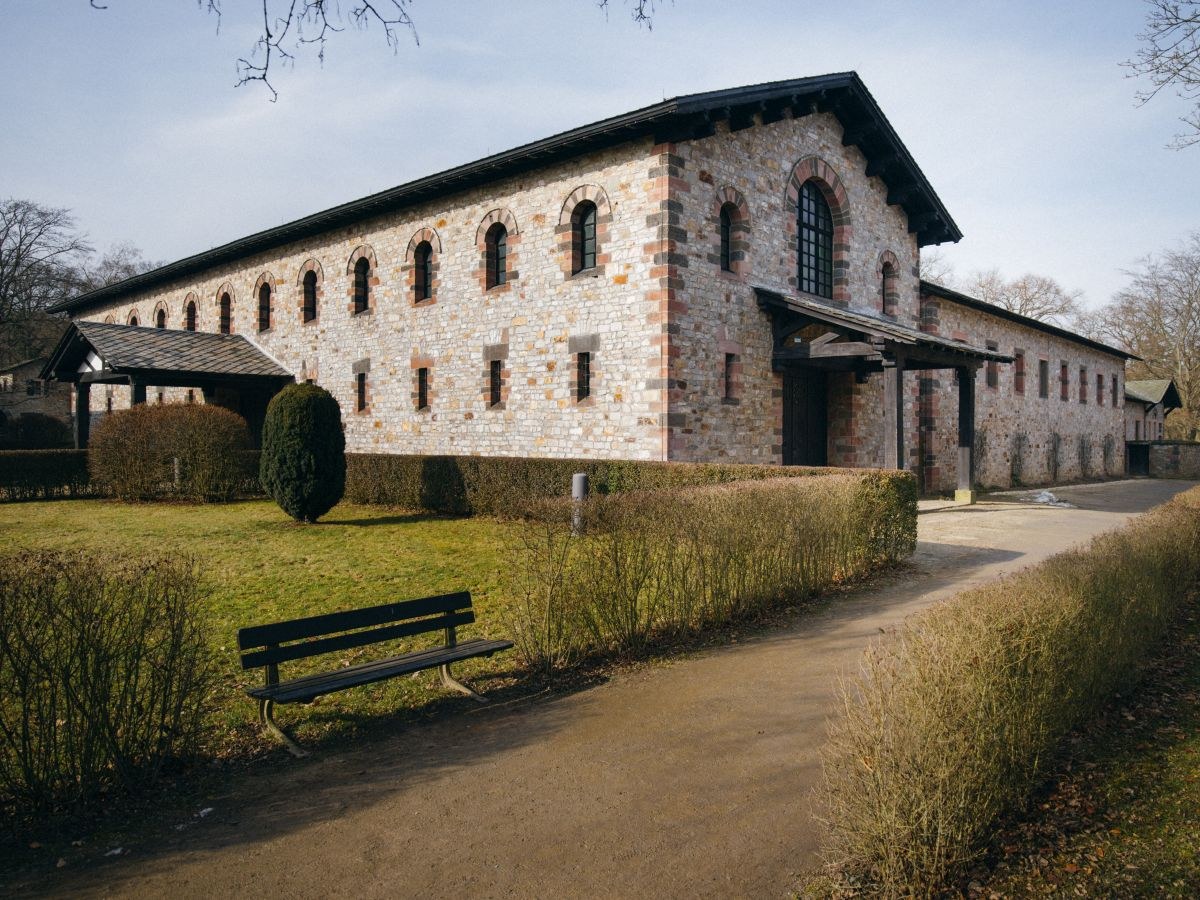 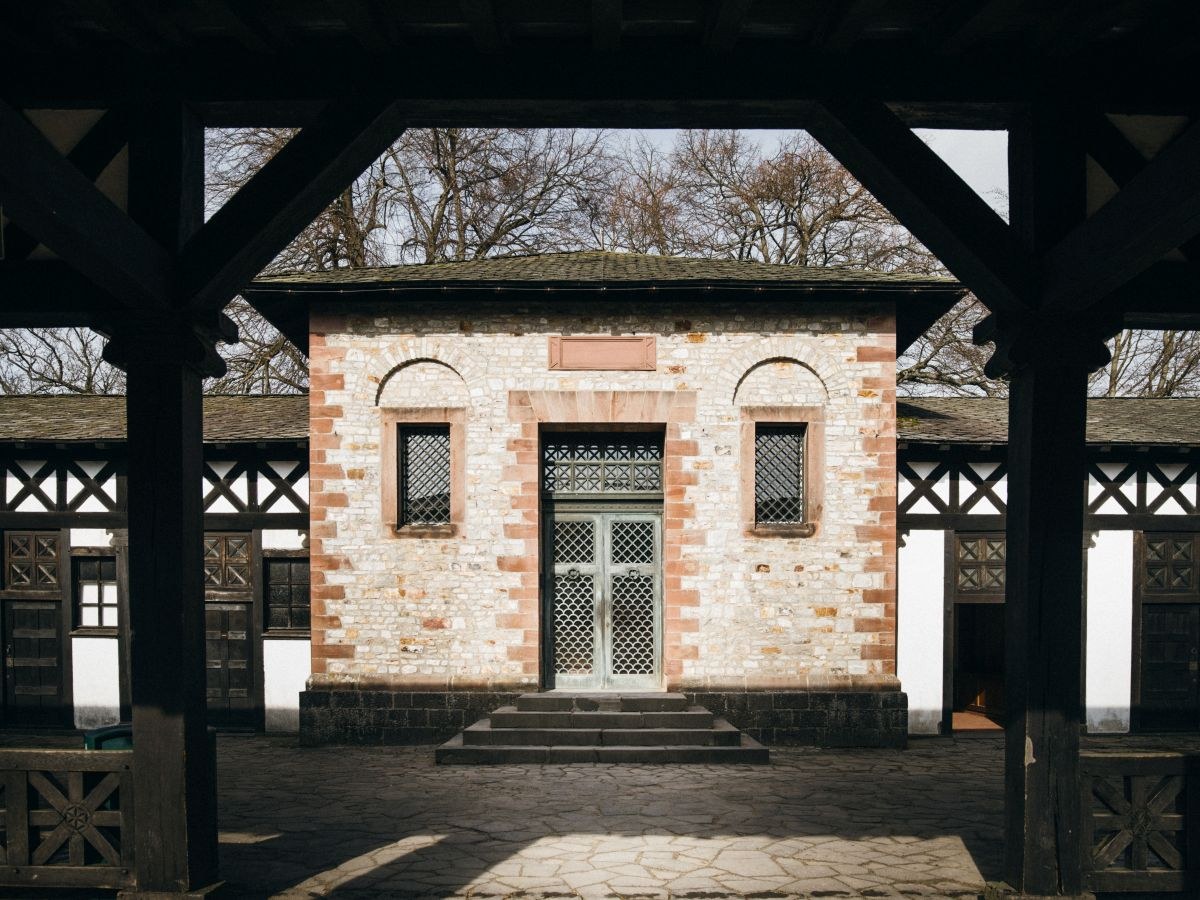 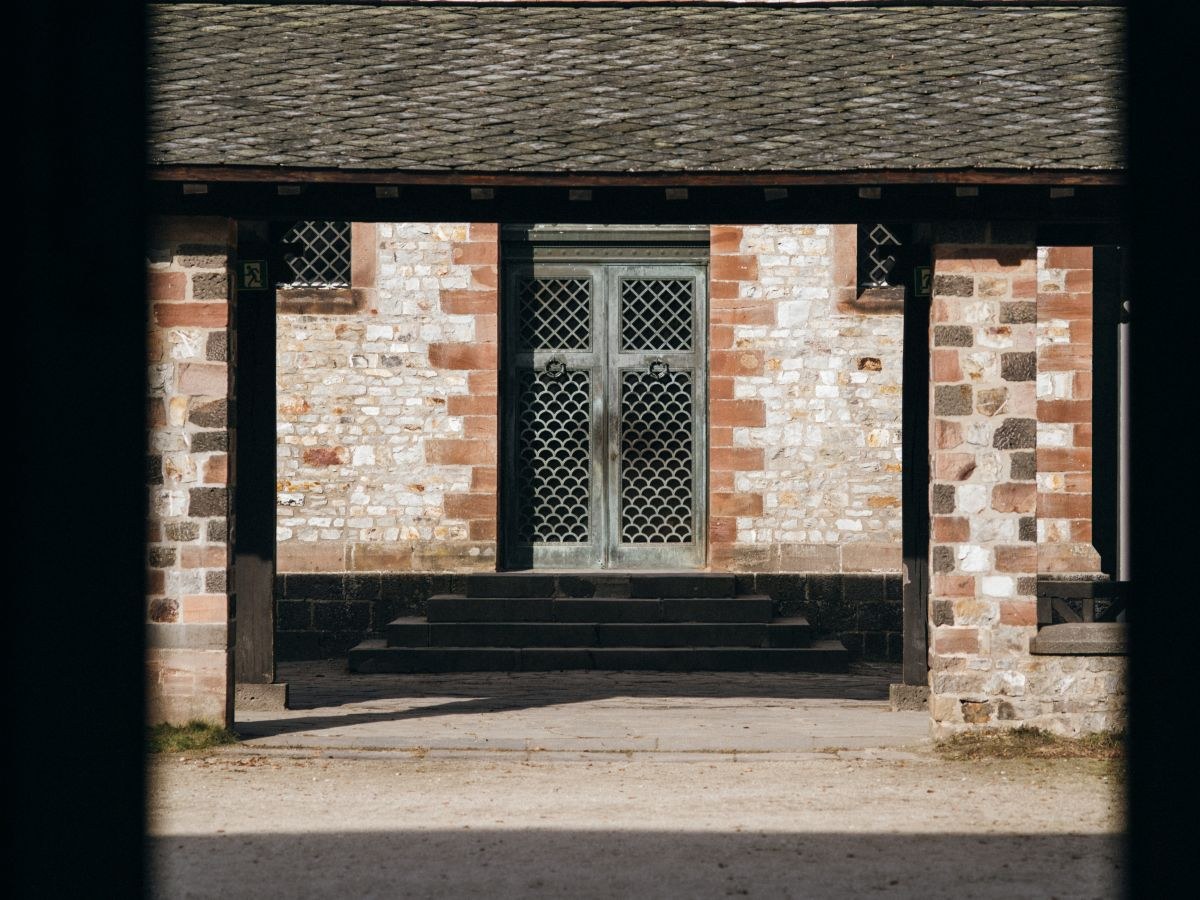