Old trees: the beauty of a life's work

The manorial lawn in the Fürstenlager State Park stretches from the Temple of Friendship in the south to the manor house in the north. At the beginning of the 19th century, it only reached halfway, since large parts of the premises were still owned by local farmers. It was only through additional purchases in around 1807 that the park increased to the size it is now. Today, however, the manorial lawn looks different to the picture that the landgrave was able to admire. Many of the trees that the Grand Duke had planted have only now reached their full maturity and beauty. 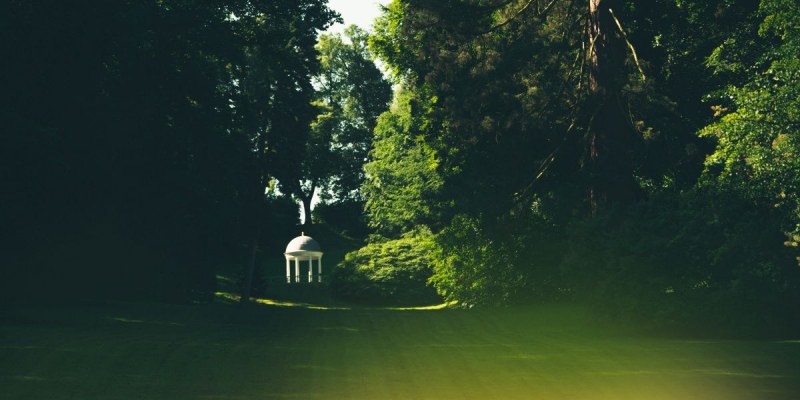 Amongst the botanical treasures on the manorial lawn are two redwoods (Metasequoia glyptostroboides), which in the 18th century were newly discovered and very much in vogue. Often shipped as seeds, they soon took root in the court gardens of Europe. The majestic specimens in the Fürstenlager State Park are among the oldest on European soil, and their branches now reach many metres across the neatly-cropped grass. The empress trees (Paulownia tomentosa) on the manorial lawn also deserve attention. During their blooming period, countless pale blue thick clusters of flowers adorn their majestic crowns. In May, another rarity, the tulip tree (Liriodendron tulipifera), delights visitors with its tulip-like white blossoms. Last but not least, Japanese cedars and hemlock fir trees make up an unmissable ensemble.

The lofty giant trees have survived their journey into the present unscathed. To a large extent, this applies to the entire grounds and its unique features. Plans and planting lists from the park’s time of origin have been preserved almost in their entirety, and help the conservation work considerably. The Administration of the State Palaces and Gardens of the State of Hessen has piece by piece faithfully and successfully restored and preserved the overall historical picture from the time in which the park was created. In this way, the life's work of Landgrave Ludwig X will be preserved for future generations. 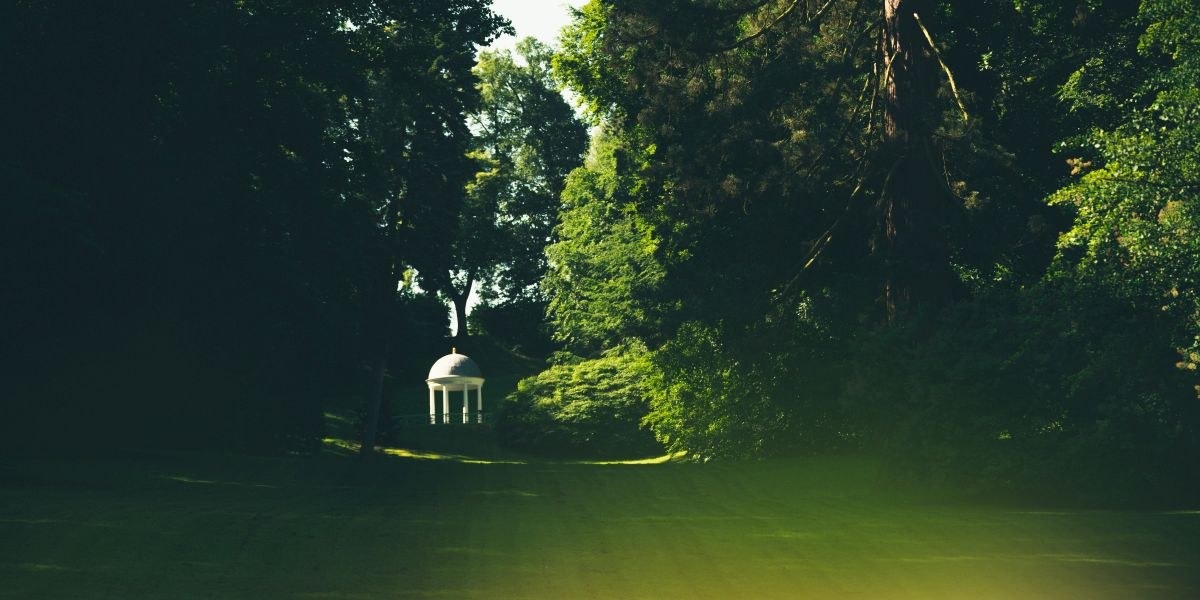 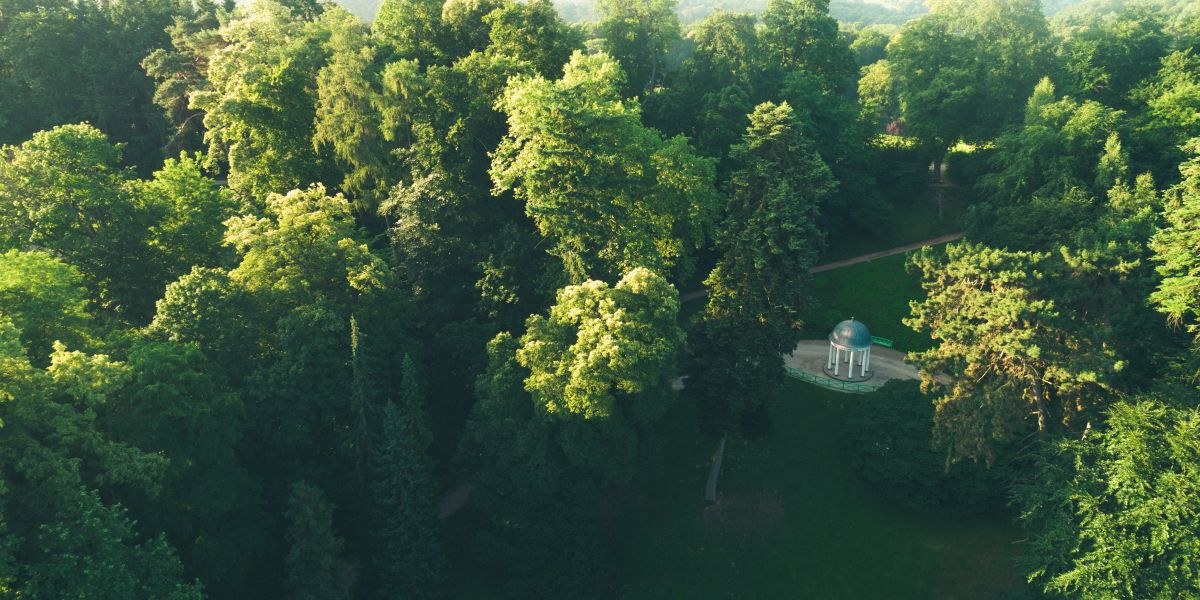 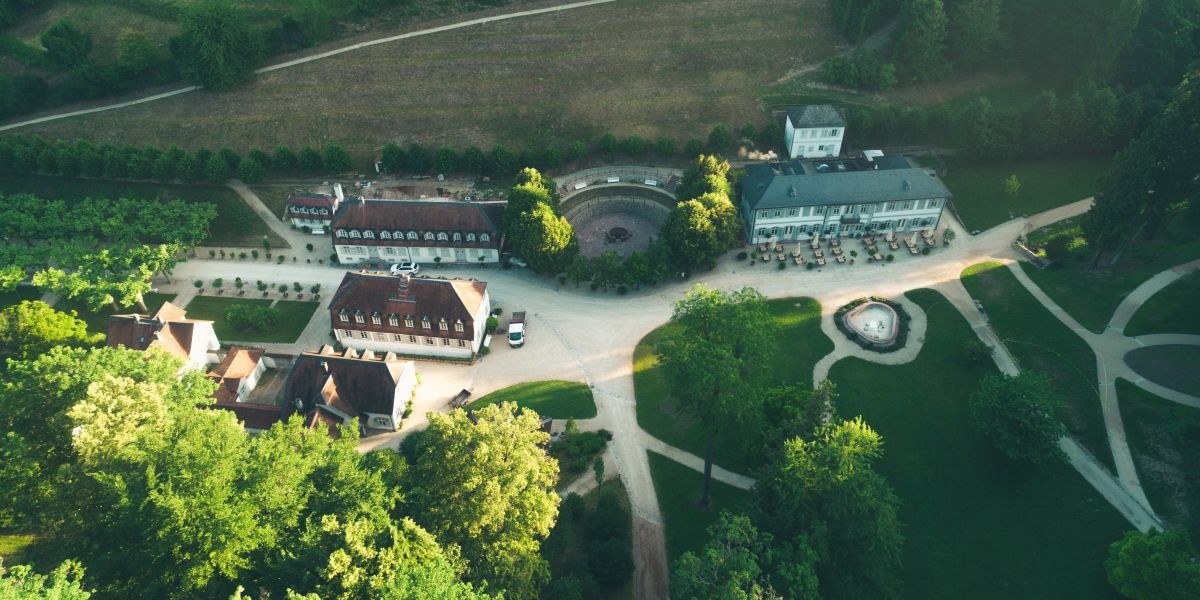 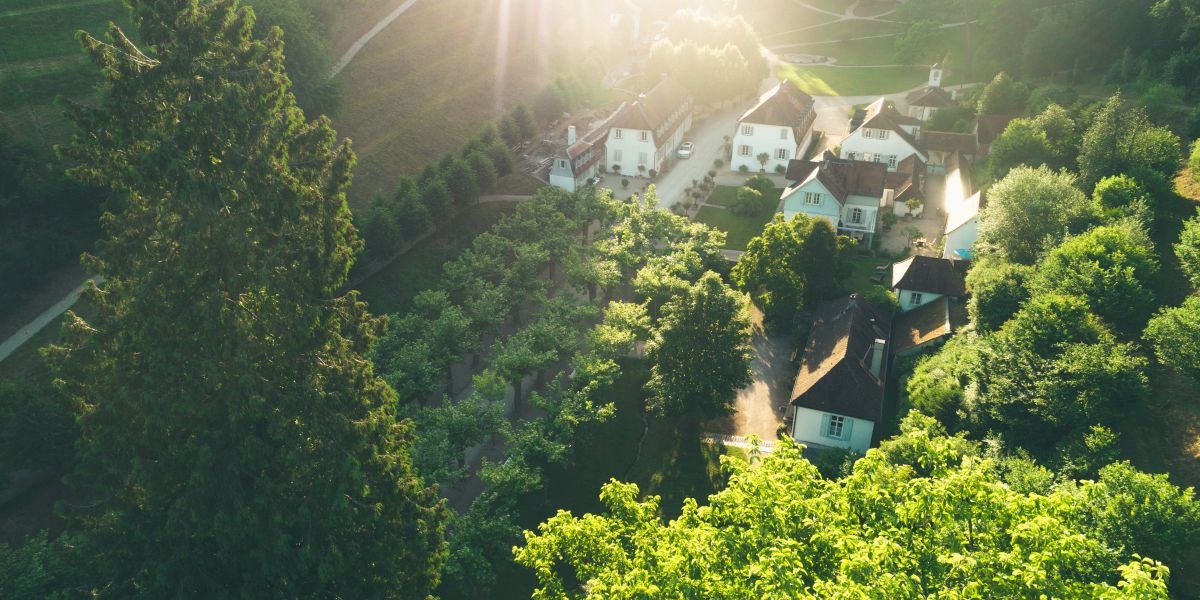 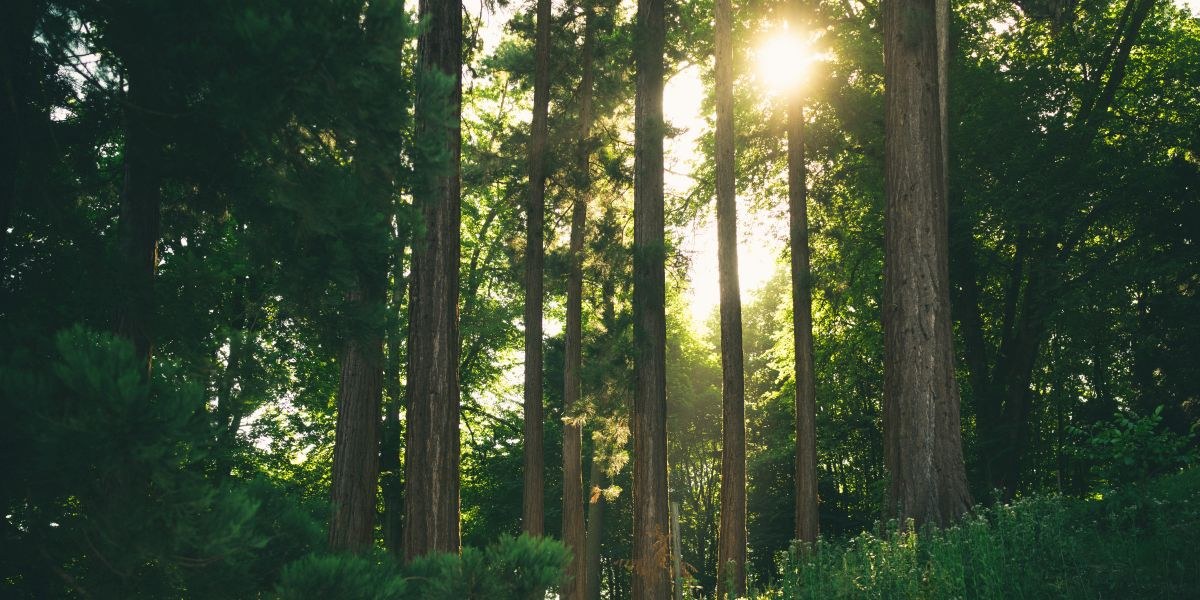