Could one, at least from the Middle Ages onwards, not just use written sources to acquire knowledge? 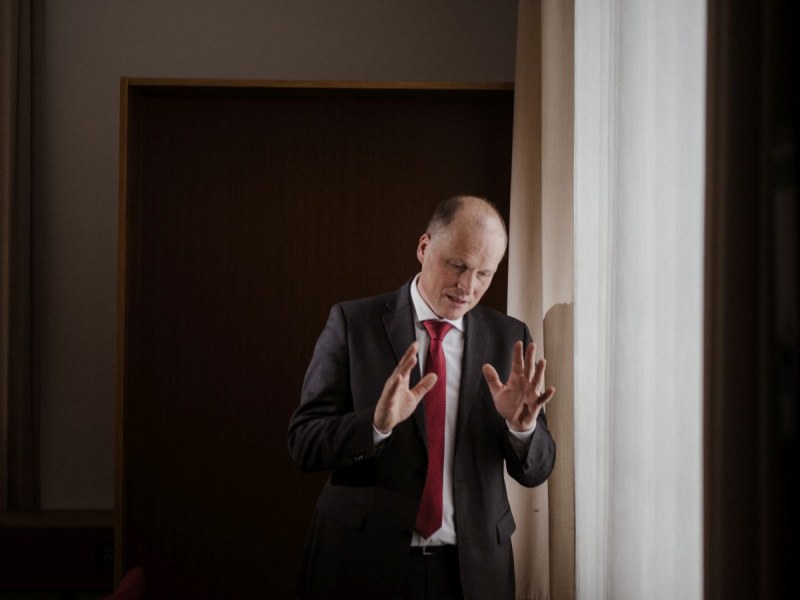 Although the Middle Ages have the advantage that we can often fall back on written sources as a supplement, it’s often forgotten that those sources have to be dealt with critically. Just because something has been written down somewhere, it doesn’t mean it was actually so. Source criticism also means examining who wrote what in which context and above all, with what intention. In addition, there’s no complete written tradition, be it because records have been lost during the course of time, or because certain information was intentionally or unintentionally not written down in the first place. To rely on written sources alone is therefore insufficient. The classical, conventionally obtained urban research that is based on written history and in many cases maintained by knowledgeable chief archivists sometimes stands at odds with physical evidence from archaeologists. Colleagues who have been working in Giessen for years have had these sorts of experiences, and can really tell you a thing or two about it. The marketplace in Giessen, for example, was not always there.

During excavations in the area of today's market square in Giessen, the extensive remains of a former building development were uncovered. The square was therefore not always a square and certainly wasn’t the town's market square during the Middle Ages. In Giessen, the damp subsoil luckily contributes to the preservation of organic remains on a larger scale that have long since vanished elsewhere. Wooden finds, possibly including pillar foundations, which indicate earlier buildings in damp ground, can be dated by dendrochronology, sometimes to within a quarter of a year. This means that building or conversion work, for example, can be dated really quite accurately. This was the case in Giessen, where the market square only became one much later on. In any case, it was built on during the Middle Ages...

What gaps could still be filled in Hessen, then?

There are still a few. We have, for example, relatively little knowledge about the Bronze Age settlement of the region. We know about cemeteries from this period, but we lack direct conclusions about the settlements. In my opinion, this is a problem of the state of research and not necessarily a problem of tradition. I’m sure we’d find many more clues if we could only look long enough.

What would that look like in practice? After all, a construction project by a large investor can’t wait for years until an archaeologist has finally finished and everything has been found.

With good planning and the early involvement of the State Archaeology Department, that doesn't need to be the case. On the one hand, it always depends on what we expect to find in the planned area, and on the other, what is planned there. If, for example, we have to excavate an early medieval burial ground, then we work completely differently today than we did a few years ago. In such a case, we have changed our excavation technique entirely, and are now relatively quick at the actual excavation site. This is due to the fact that, to put it very simply, we now almost entirely just recover the burial objects on site in the form of earth blocks and then transport them to our restoration workshop, properly packaged in order to protect them from drying out. The excavation of the individual graves, which is actually very time-consuming, no longer takes place on site but in our workshop in Wiesbaden, without time pressure and under laboratory conditions. The construction machinery has long been setting the agenda outside on site, and this way of working enables us to document and uncover findings to a significantly higher standard than we could ever achieve outside on site with a construction project on hold. Techniques are also used that would not be available outside the workshop. The recovered block can be x-rayed or, if it seems necessary, a CT scan can even be done. This means that in such a block of earth, our restorers always know exactly what is hidden where and can approach exposure in a very targeted way. Like this, an excavation that takes a few weeks on site can be followed up in our restoration workshop over a period of years.

Sounds rather modern. Where’s the romance in that?

We carry out our research with the goal of obtaining the best possible findings and less for the sake of romance. Despite all of the progress, we archaeologists do occasionally smile when it occasionally comes to a rather unconventional approach or a solution that hasn’t been tried before. Since for financial reasons we don’t have access to our own CT scan, we are dependent on radiologists or hospitals in the area announcing their willingness to carry out CT scans for us. And one will always grin at the moment when the computer voice asks the earth block, "Now, please don't breathe”.

The archaeologist always likes to look into the past. For you, what would be an archaeological plan for the future?

As archaeologists, we frequently see what’s happened in the course of history, how humans reacted to it and what, in turn, the consequences were. When I look at the development of humankind over the last decades and centuries, I’ve simply come to the conclusion that unfortunately, humankind has not always learned. In contemporary history, we sometimes repeat the same mistakes that we know again and again from different time periods. As archaeologists, we can therefore contribute a great deal to socially relevant issues.

Dr Recker, thank you for the fascinating interview! 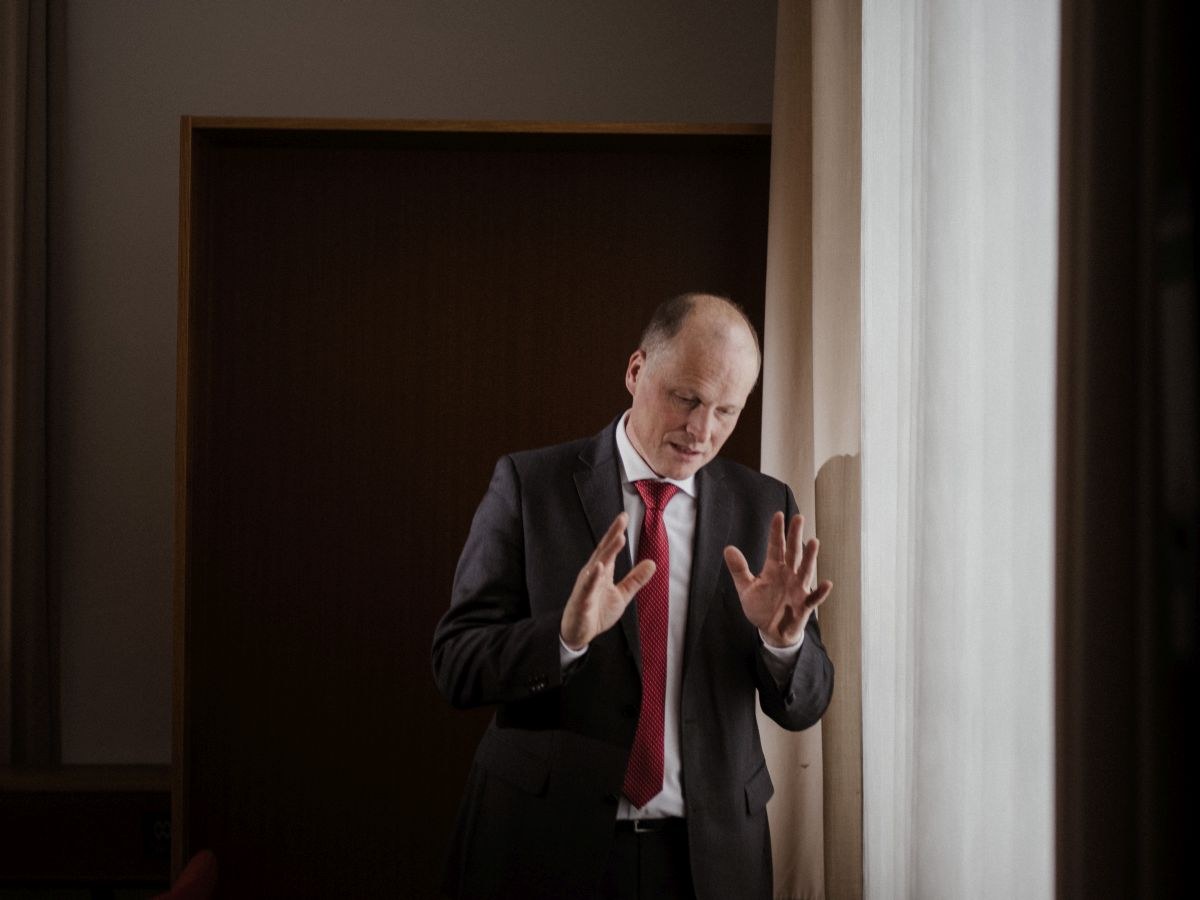 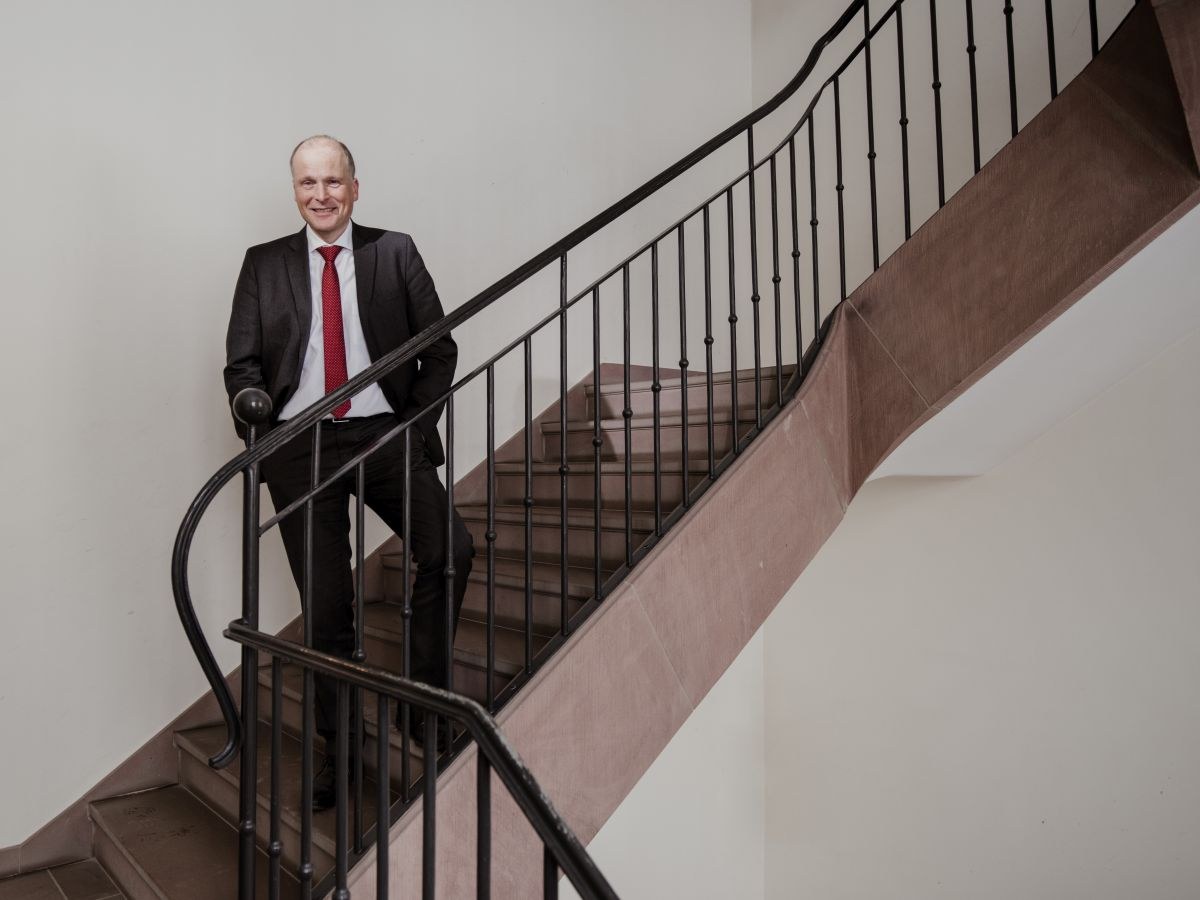 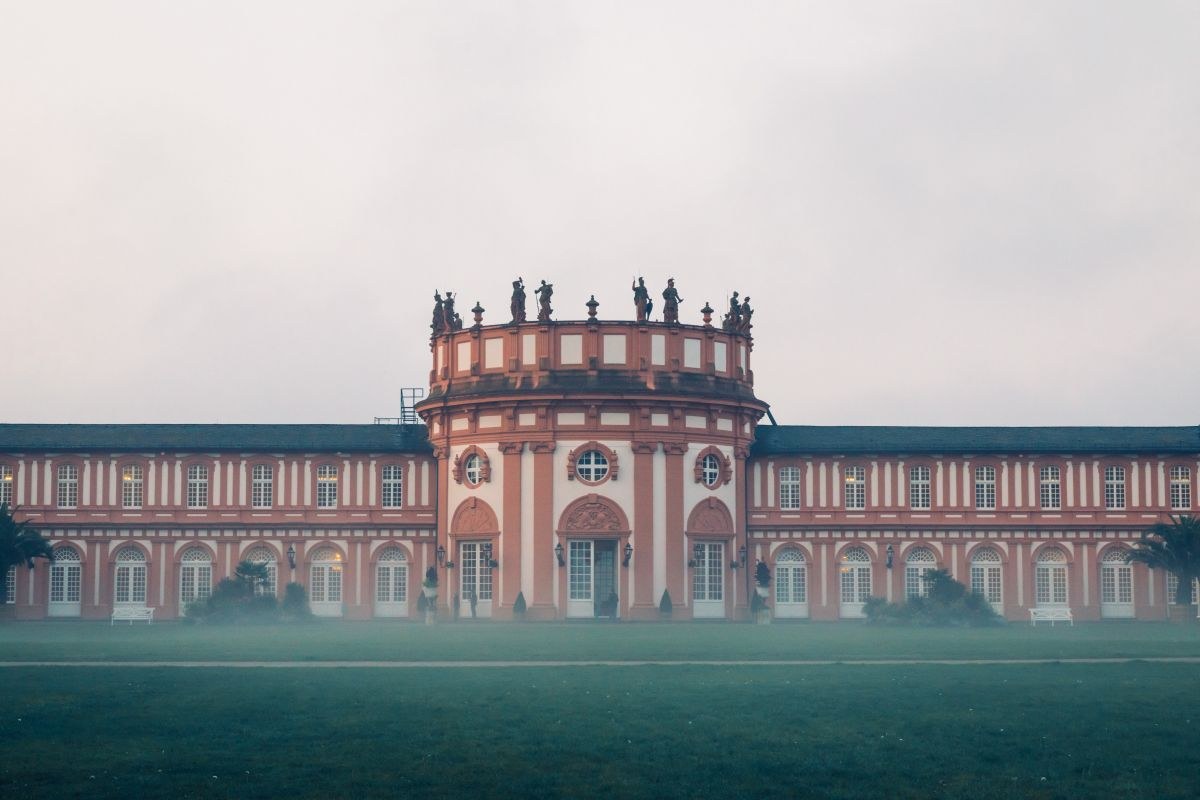 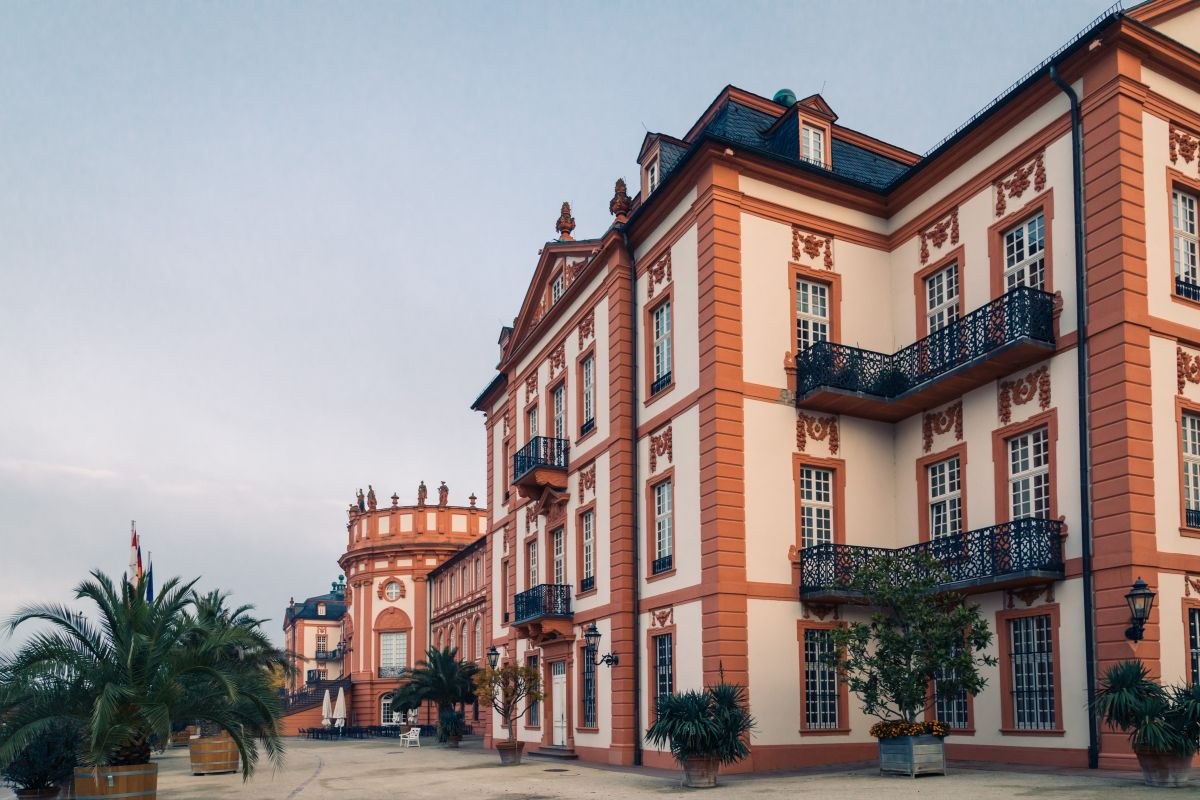