What interesting excavations are presently underway in Hessen? 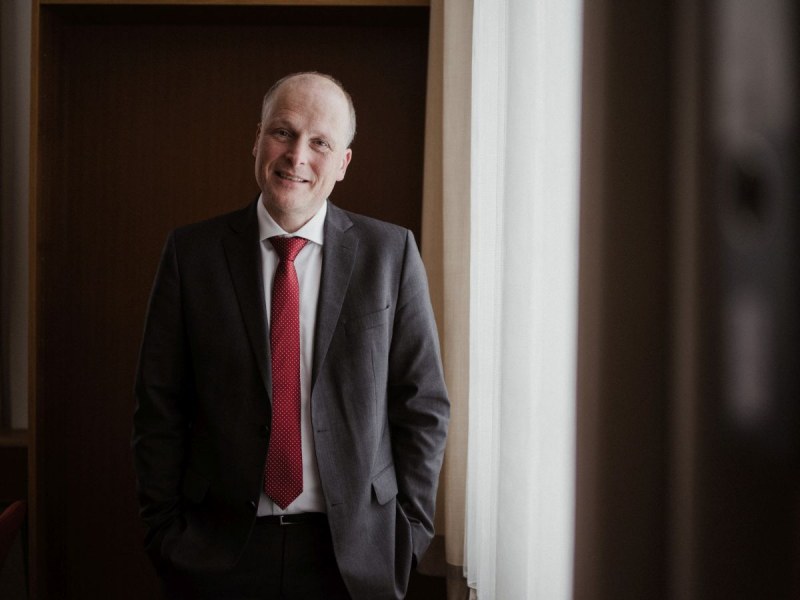 We are currently in a phase in which we are heavily involved in the energy transition and are hardly able to carry out proactive archaeology. In the last few years, we’ve been presented with such a large additional number of construction projects for wind farms that the approval procedures require all our capacities. For each construction project, we have to check whether there are or could be ground monuments in the soil that need protection, and then ultimately decide whether or not soil interventions, taking into account certain requirements, can be carried out.

Nevertheless, when we get the opportunity to examine a prehistoric bridge construction, Julius Caesar's military camp on the Lahn or early medieval burial grounds in the Wetterau and Rheingau, these are very special highlights.

Where do you obtain your information about which areas might still possibly contain cultural monuments?

There are now a multitude of possibilities. We have a local archive that for decades has been fed from various sources with information about known or suspected archaeological monuments. In the search for archaeological monuments we use, for example, the on-site inspection of farmland or aerial view archaeology. With so-called LIDAR scans (Light Detection and Ranging), we can now even explore surfaces that lie beneath forest. To do this, the existing vegetation, for example a forest, is digitally removed. This has increased our knowledge of potential archaeology sites extraordinarily. However, and this always has to be kept in mind, we only ever acquire the knowledge that something could be there, and never that something will definitely be found there. If you really want to verify that, you have to go out into the field and if necessary, dig. With 80 to 100 applications for wind farms per year and seven district archaeologists in charge, you quickly work out when the capacity is exhausted.

We are currently trying to geographically move potential wind farm sites at the earliest possible planning stage in such a way that, to the best of our knowledge and belief, no potential archaeological monuments are affected. Even if this often leads to questions of comprehension, we have to make it very clear that we can’t endanger cultural monuments that might have survived for several millennia just for a wind turbine that may only last a few decades.

However, the good news is that thanks to our way of working and the resources available to us, in recent years we have only had to reject one single wind turbine out of several hundred individual sites without having to make unacceptable compromises in relation to monument protection.

Your government office surely has tasks other than pushing wind turbines from left to right...

That's true, but at the moment there’s no alternative, because we’re currently experiencing landscape transformation on a scale and at a speed that has not been the case in Europe for centuries. But we do have to be careful not to lose sight of important tasks: if we can’t engage in targeted state research, but are always just trying to keep up with construction projects, then much will remain unexplored. If we are not able to steadfastly examine specific phenomena and can’t excavate areas in a targeted way, i.e. not take preemptive action, then we lose the essential knowledge required for confident planning in subsequent construction projects.

In Hessen, however, there are also many private companies that carry out archaeological investigations with our permission. Their work has to be monitored, and as a state authority, we of course reserve the right to carry out such investigations ourselves. In doing so, we concentrate on the major projects, especially those activities where we can see a specific scientific significance. I don’t want Hessian State Archaeology Department to turn into just an administrative structure, but instead that the expertise and excavation skills remain clustered in our government office.

Please would you give us an example of this sort of a project with major scientific significance, and what exactly you’ve been able to learn from it?

In recent years, we’ve been able to document kilometre-long cross sections across the state through major projects along marked routes. In this way, we’ve been able to prove many things we could previously only speculate about. We’ve also been able to abandon good old teaching knowledge that my colleagues and I brought with us from our university days. There was always a discussion, for example, about whether early farming cultures stopped settling in areas at a certain altitude because of the climatic conditions. We were able to prove through our research that this was not the case.

What sort of feelings arise when you’re actively involved in rewriting the history books?

Well, in the first place, it sounds more exciting than it really is. In one way or another, we rewrite the history books every day. That's what science is for. If you look at an old encyclopaedia, you’ll find a lot of information that barely corresponds to our level of knowledge today.

But there must be one or two proudly puffed up chests...

That’s perhaps a bit of an exaggeration, but of course there are things that one looks back on with pleasure. This is all the more true when you can reconsider old perceptions.

When I was still working at the Commission for Archaeological Land Research in Hessen and had time for research, I was intensively involved with researching medieval glassworks and their operations in northern Hessen. Together with my team, I was able to prove through excavation findings the bitterly fought over hypothesis that in the 12th century, there were also so-called single furnace plants. The previous understanding was that every glassworks not only produced glass mass from the necessary raw materials, but also processed it into finished products. We were able to prove with archaeological evidence that even in the High Middle Ages there were factories that produced glass mass exclusively, and that this was then transported to processing sites.

What at first sounds relatively unexciting, however, illustrates a completely different production process that presupposes a division of labour and other economic structures than those that had been assumed up till then. In other words, this insight, which at first glance seems rather marginal, had far-reaching consequences with respect to economic archaeological questions, the organisation of the workplace in this period, the raw materials trade as well as manufacturing and distribution structures. We assume that the glass mass was processed in nearby monastery workshops. There, it wasn’t necessary to expose oneself to the risk of operating a furnace with a temperature of around 1200°C, but only to re-liquefy the raw glass mass that had been delivered, which can be done with furnace temperatures of around 800°C.

A simple discovery such as this leads to a long chain of insight and tells us a great deal about the working world in the High Middle Ages.

Next article in the series:
On the protection of hidden cultural monuments - interview with Dr Udo Recker (Part 3) 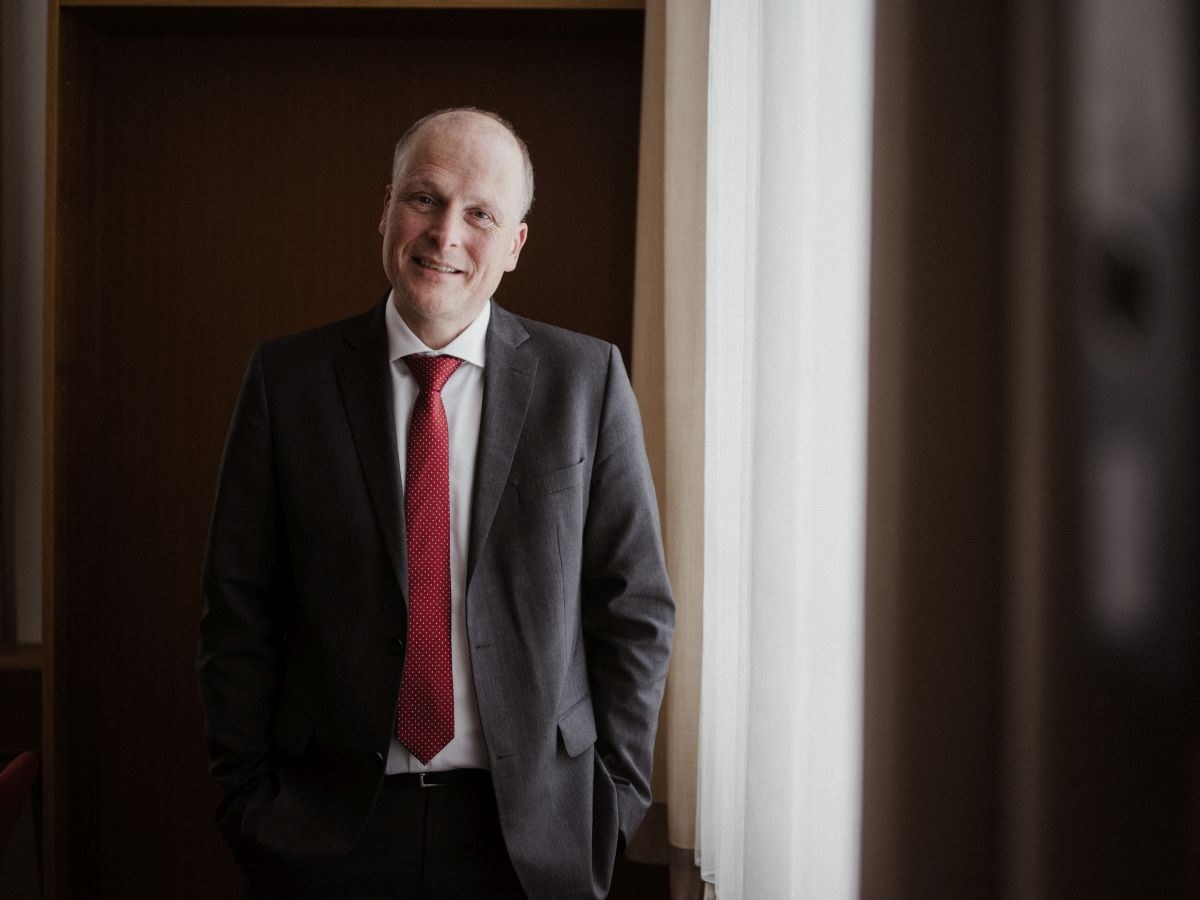 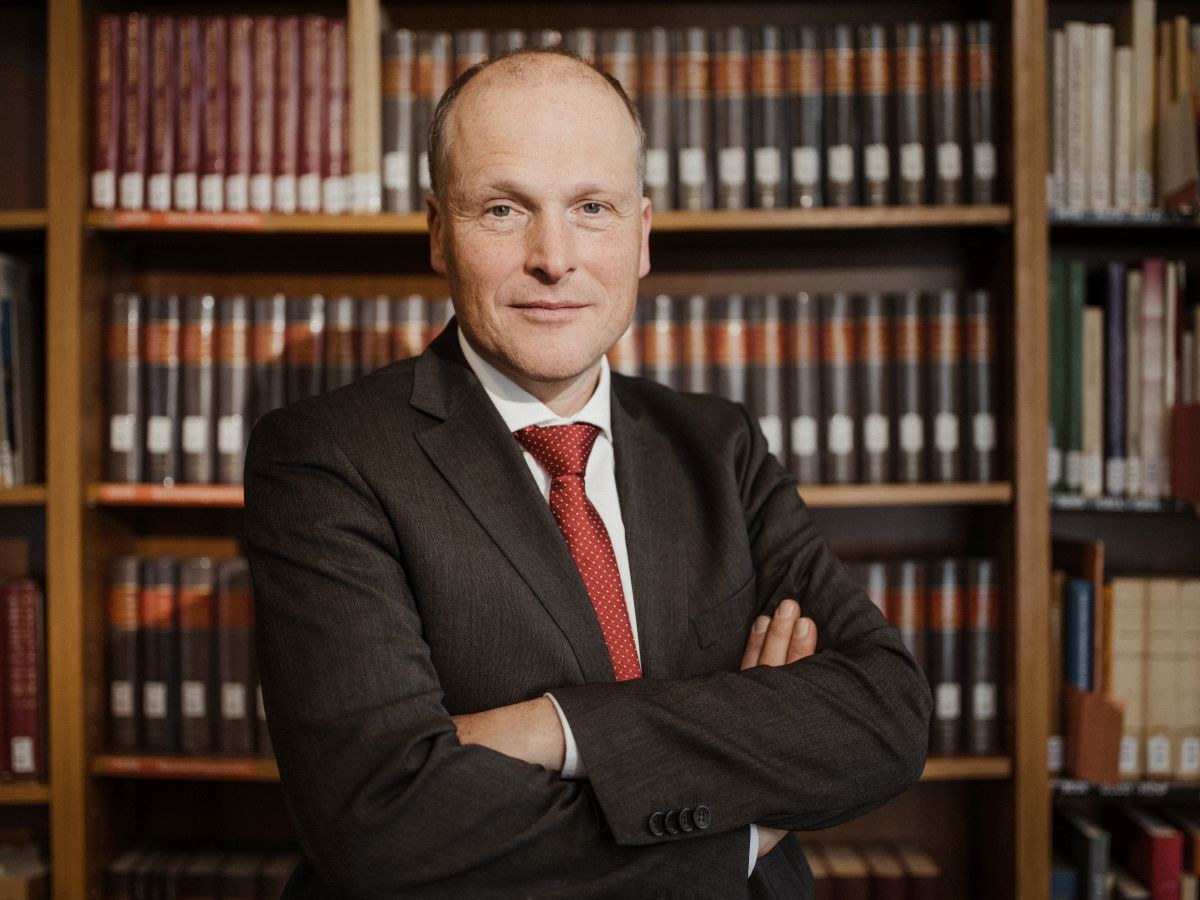 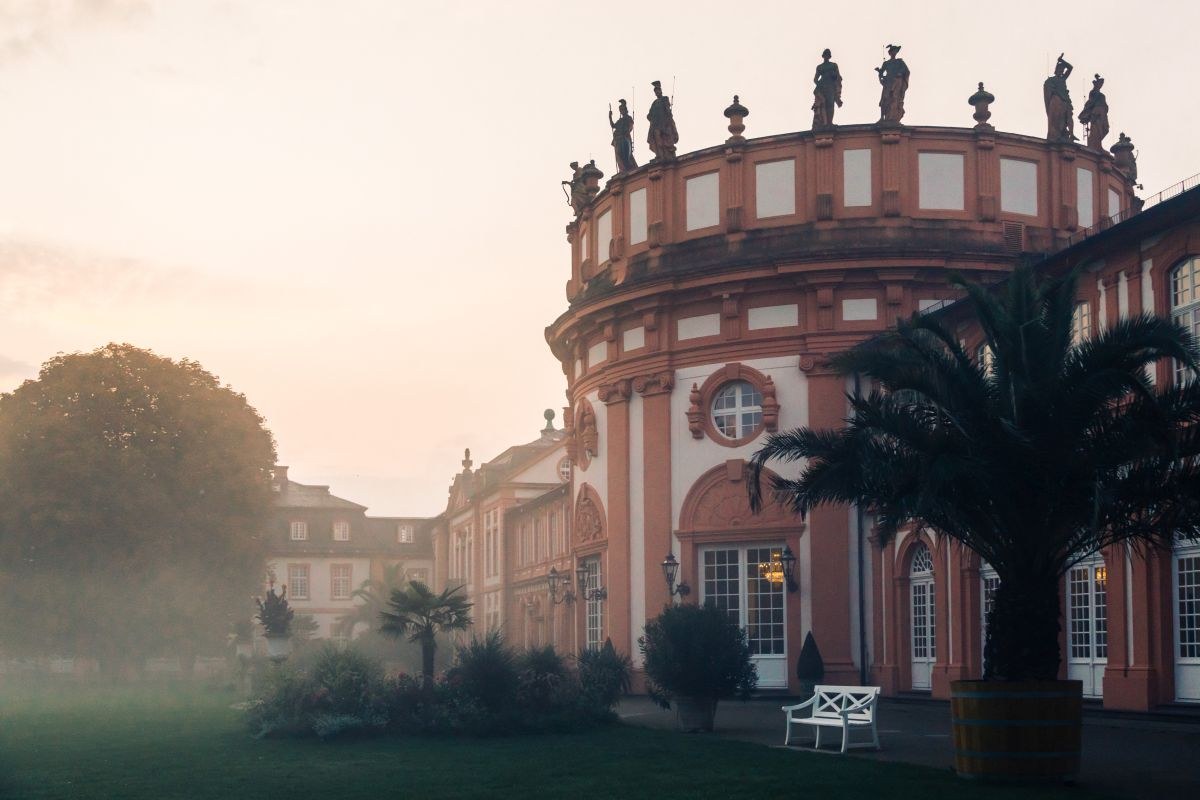 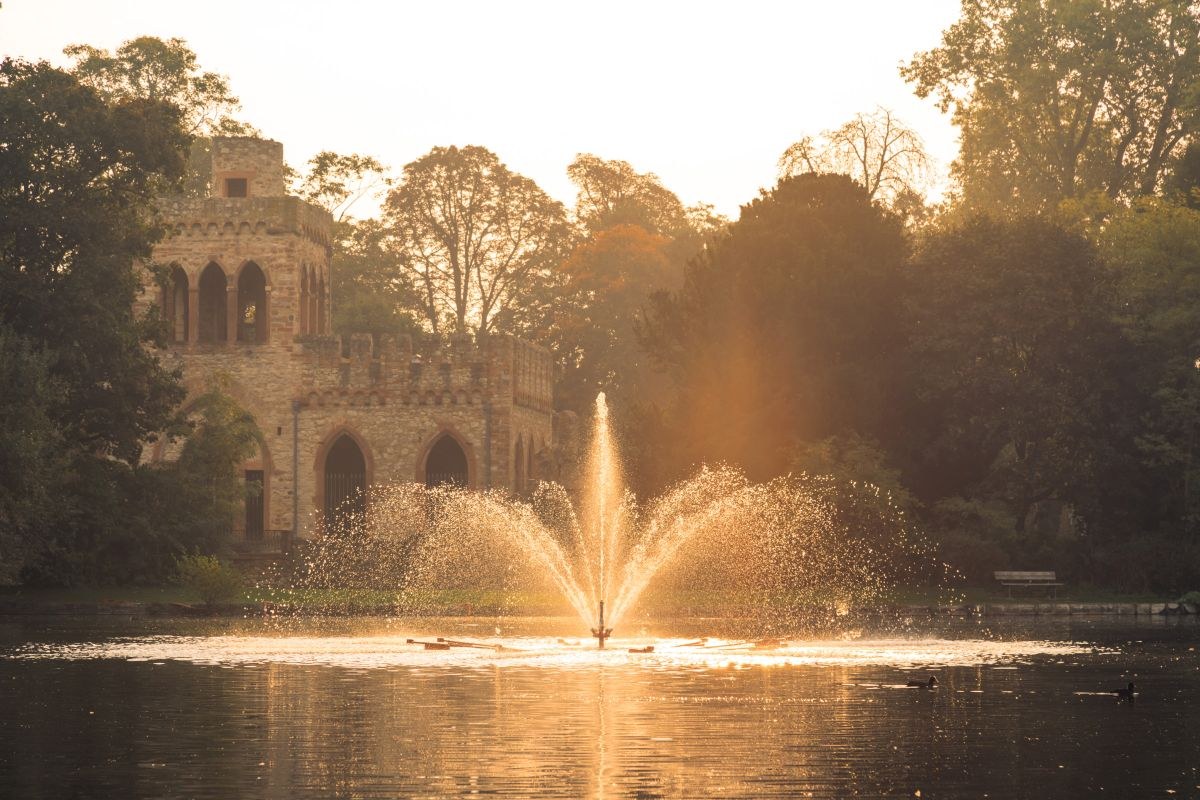