The beauty and diversity of the animal world - Taxidermists, Museum Wiesbaden (Part 3)

Prefabricated parts such as foam bodies do not always fit the skin of a dead animal that’s been delivered, deep-frozen, "with core" - that’s to say, in its entirety. The taxidermist removes the skin and preserves it; the rest is disposed of. To prepare an individual animal body, taxidermists work in a similar way to sculptors: the basis is formed by templates that have been made with the help of the original body. A clay model is formed little by little, and then refined in detail. The taxidermist pours foam into this body shape and obtains a cast - for example, for a capybara that is currently drying in the workshop together with its fur. Richter has placed coloured needles in places where the skin can still warp, which makes the viewer involuntarily shudder - the capybara already looks so alive. 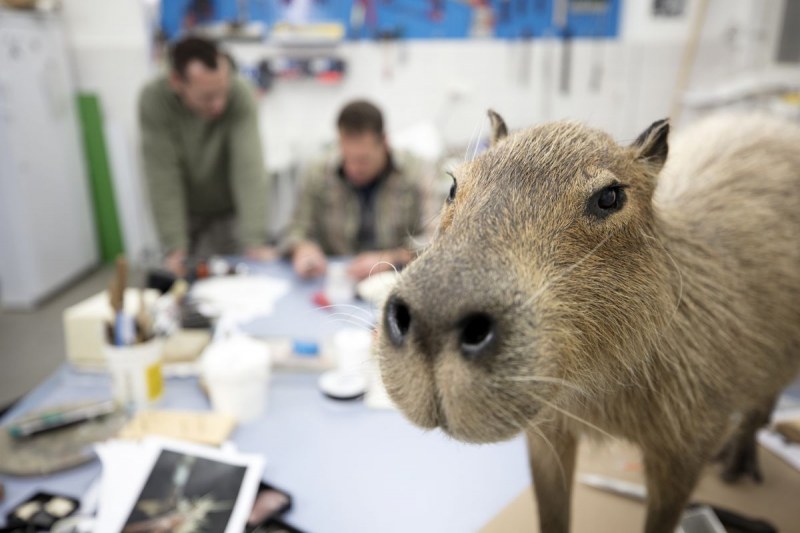 Once a specimen has been assembled and dried, it is remodelled - in the case of mammals, especially in the head area - and any faded parts of the skin are coloured. Both paintbrush and airbrush techniques are utilised, so it's no wonder that the taxidermists' workbench looks like the workshop of a creative artist. There are spatulas, files and brushes, tubes and tins of colour as well as various adhesives; other utensils such as wires and pipes hang on the walls. It is clear here that taxidermy is creative work that both emphasises the particular character of an animal and, through extensive research, makes the peculiarities of each life form apparent.

And where do the animals come from? "The bodies of native animals come from their immediate environment, but zoos are also an important source, particularly for exotic animals," says Richter, who was interested in natural history as a child. Many pieces date back to the Gründerzeit, and exotic ones in particular can be traced back to ties with Wiesbaden citizens abroad. This is how the museum has so many specimens from Southeast Asia and Central Africa. At the moment, the two taxidermists are working, amongst other things, on Australia. The result will be on display at one of the Museum Wiesbaden's next special exhibitions.

Previous article in the series:
The beauty and diversity of the animal world - taxidermists, Museum Wiesbaden (Part 2) 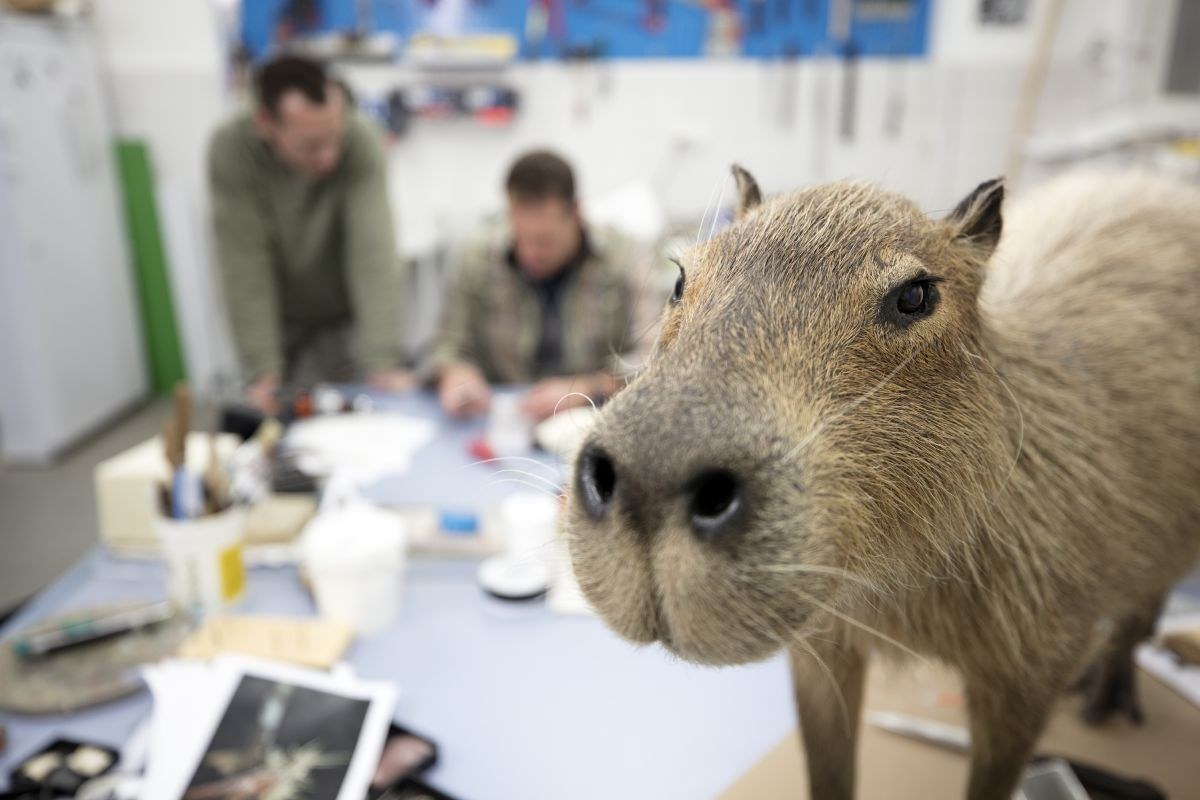 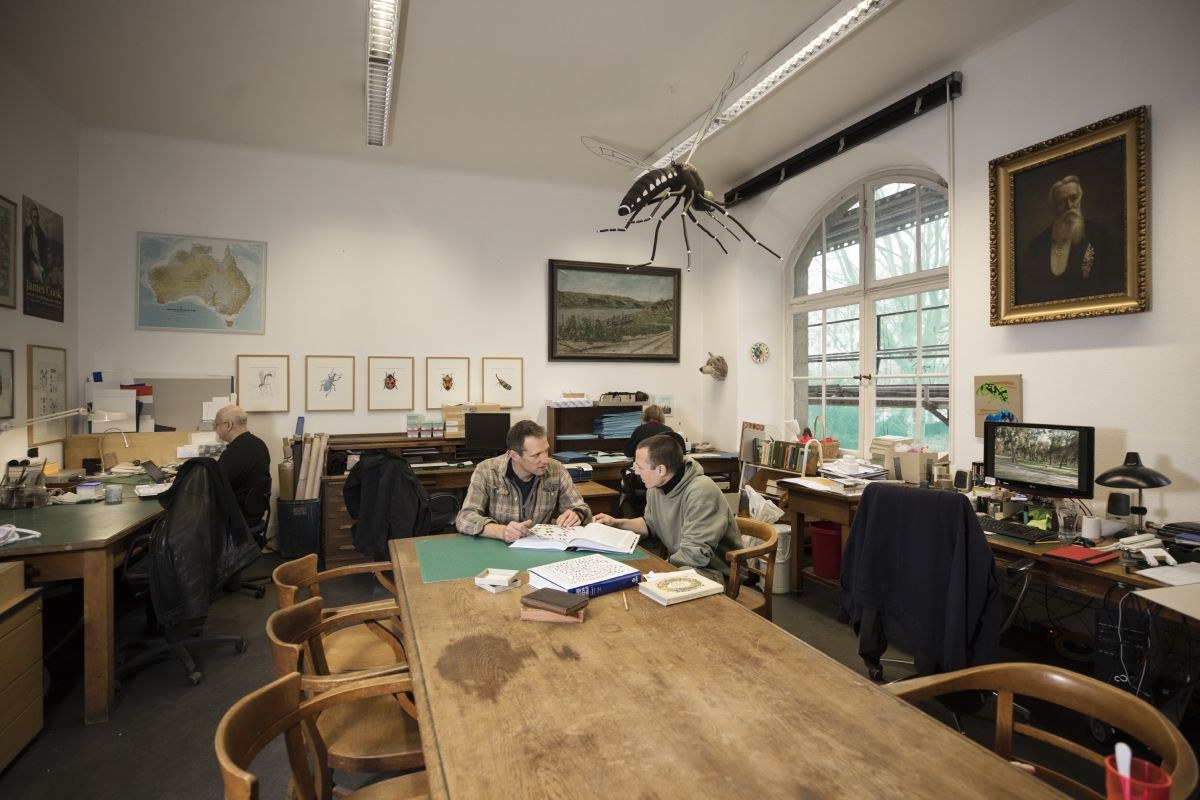 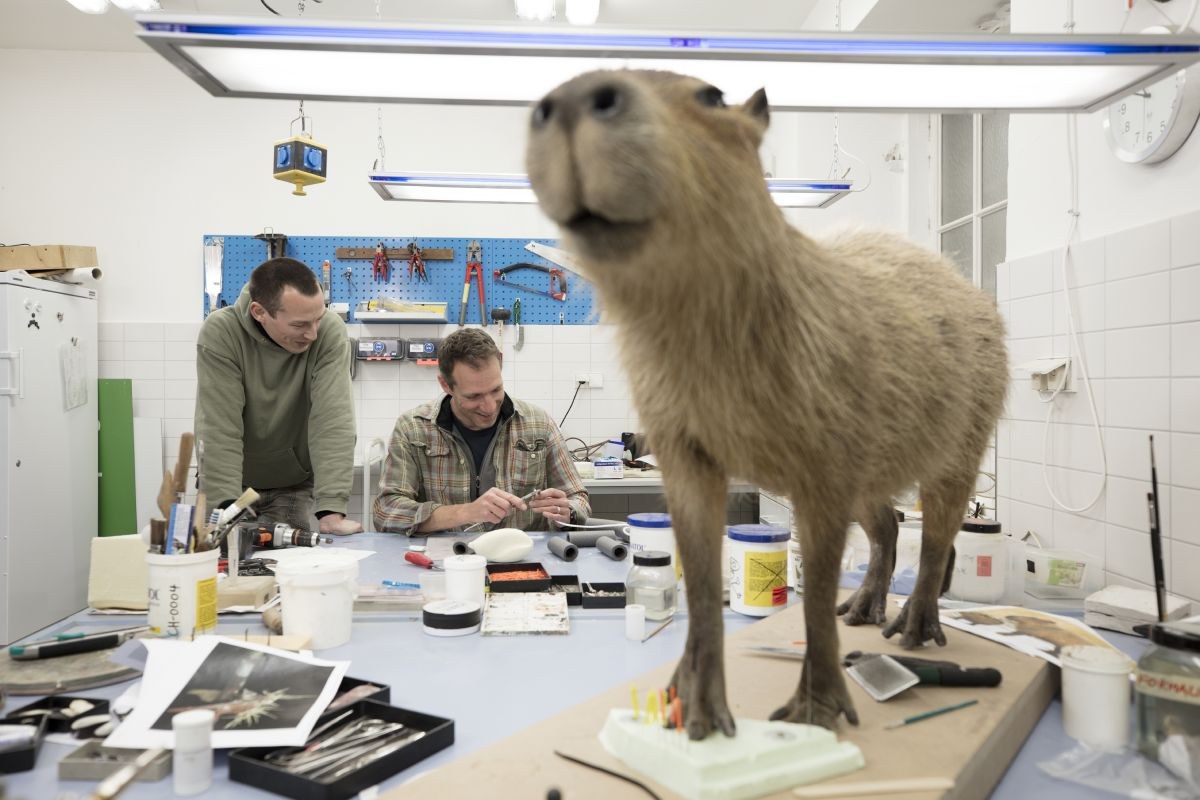 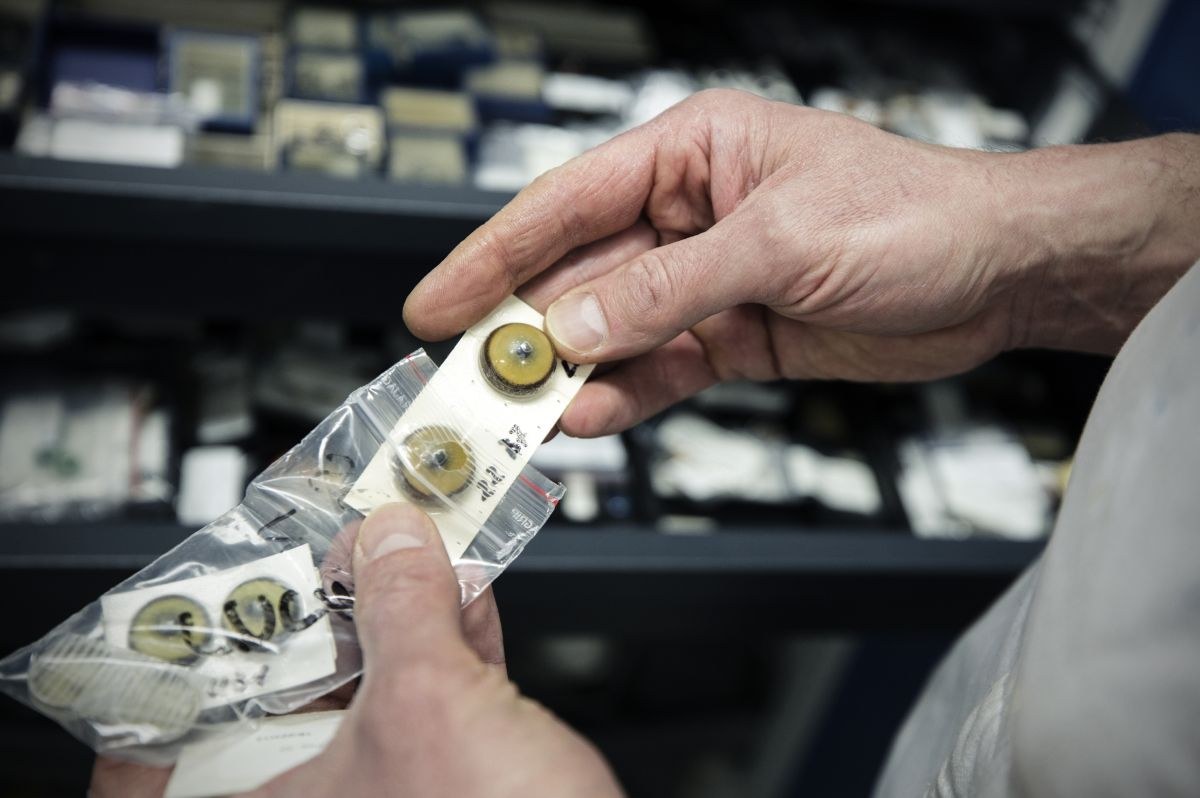 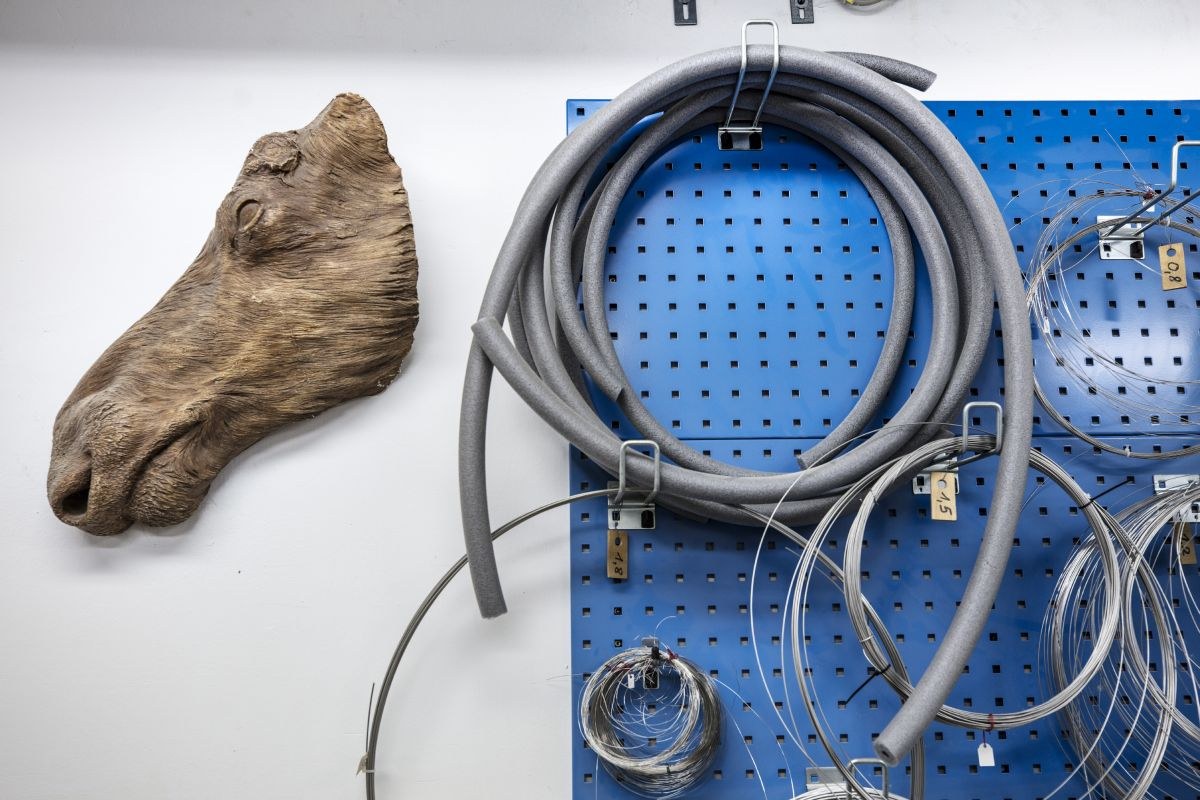 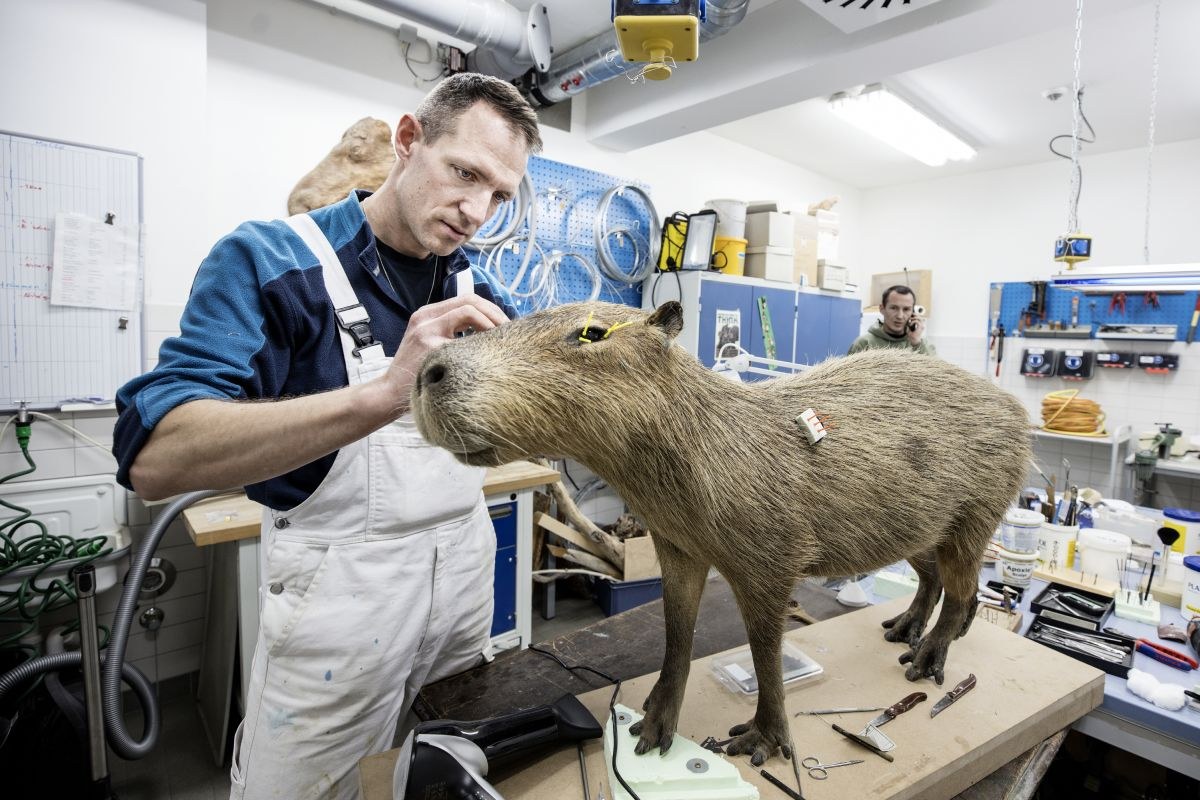 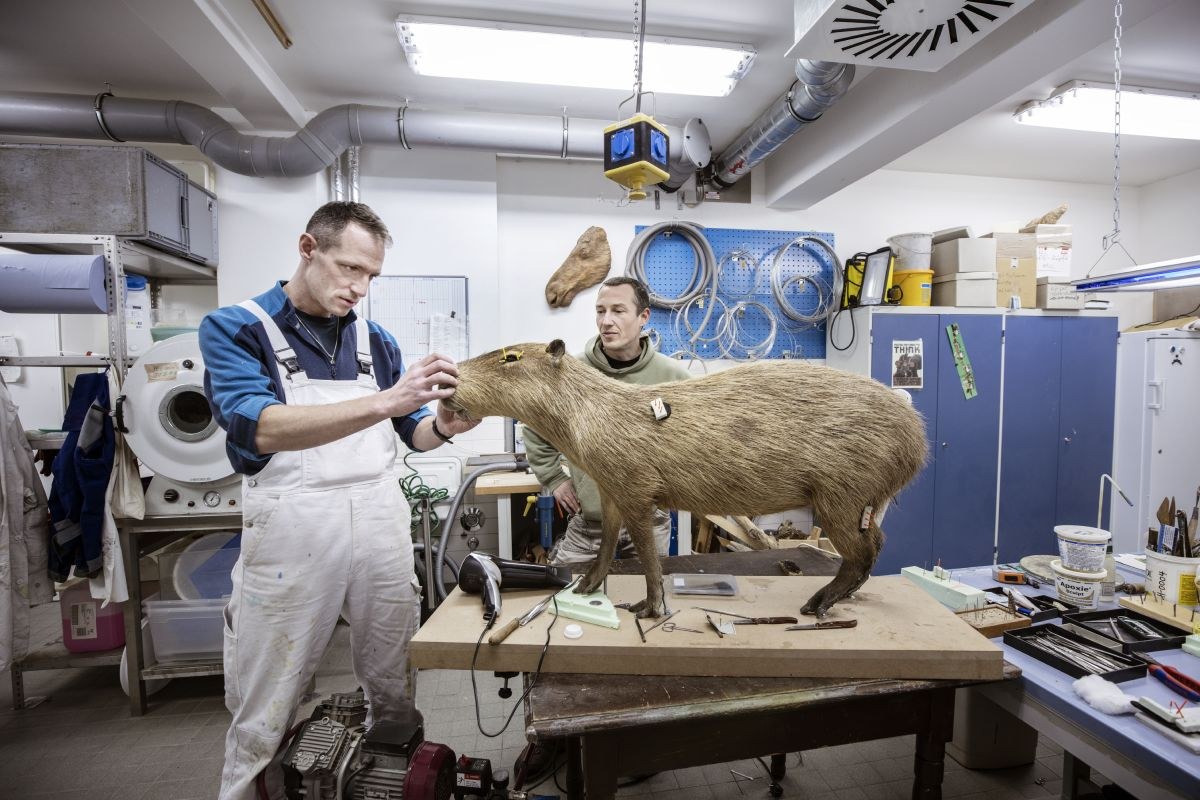