Please note that from 23. March 2021 until May, the state cultural institutions will be closed due to the pandemic. For more information, including Hesse’s ever-increasing variety of digital offerings, please visit the websites of our individual locations, which you can reach via our Places page.

The people who came out of the darkness?

The Celts - the "people who came out of the darkness" - are steeped in legend, especially or precisely because there’s a lot of myths about them and very little factual knowledge. J.R.R. Tolkien drew on Celtic mythology for his novels, contributing his own part to the confusion. When you enter the museum, you are first confronted with popular clichés about the Celts. With quotes such as, "Weren't they a brutal, barbarian rabble like the Vikings?" (Vera F, 38 years years old), or "Bearded men and busty women [...] slaughtering chickens at full moon and lighting bonfires against the spirits at Easter." (Diana W, 36 years) adorning the corridor to the exhibition in large letters, the museum deliberately plays with the largely inaccurate myths and clichés in order to then counter them with facts. 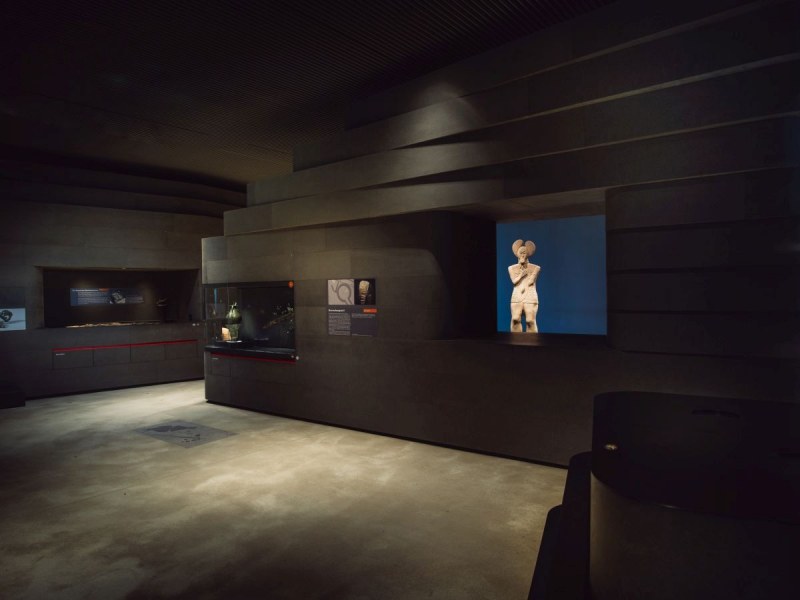 "Our mission here at the Celtic World at the Glauberg is to present Iron Age finds from the Glauberg in an overarching context," says Thomas Lessig-Weller, Museum Educator at the Celtic World. What’s important to him is the methodology in scientifically decoding and interpreting the Glauberg artefacts. The processing of the knowledge acquired from excavations is one of the objectives at the Celtic World, but at the same time, you get the impression that the museum is not obsessively trying to debunk the Celtic myth. Dr Axel Posluschny, Head of the Celtic World Research Centre at the Glauberg, emphasises that "Much of what we think we know about the Celts is simply conjecture - no more, no less." He also points out the balancing act that is repeatedly taken on with such subject matter: "On the one hand, there’s the educational work that as a museum, we take very seriously, but on the other hand, as scientists we’re bound to our findings and can often only hypothesize. Archaeological and scientific research form the basis for new insights, particularly with a culture like that of the Celts, from which no written documents have been passed on."

Next article in the series:
Museum, Archaeological Park and Research Centre - Celtic World at Glauberg (Part 3) 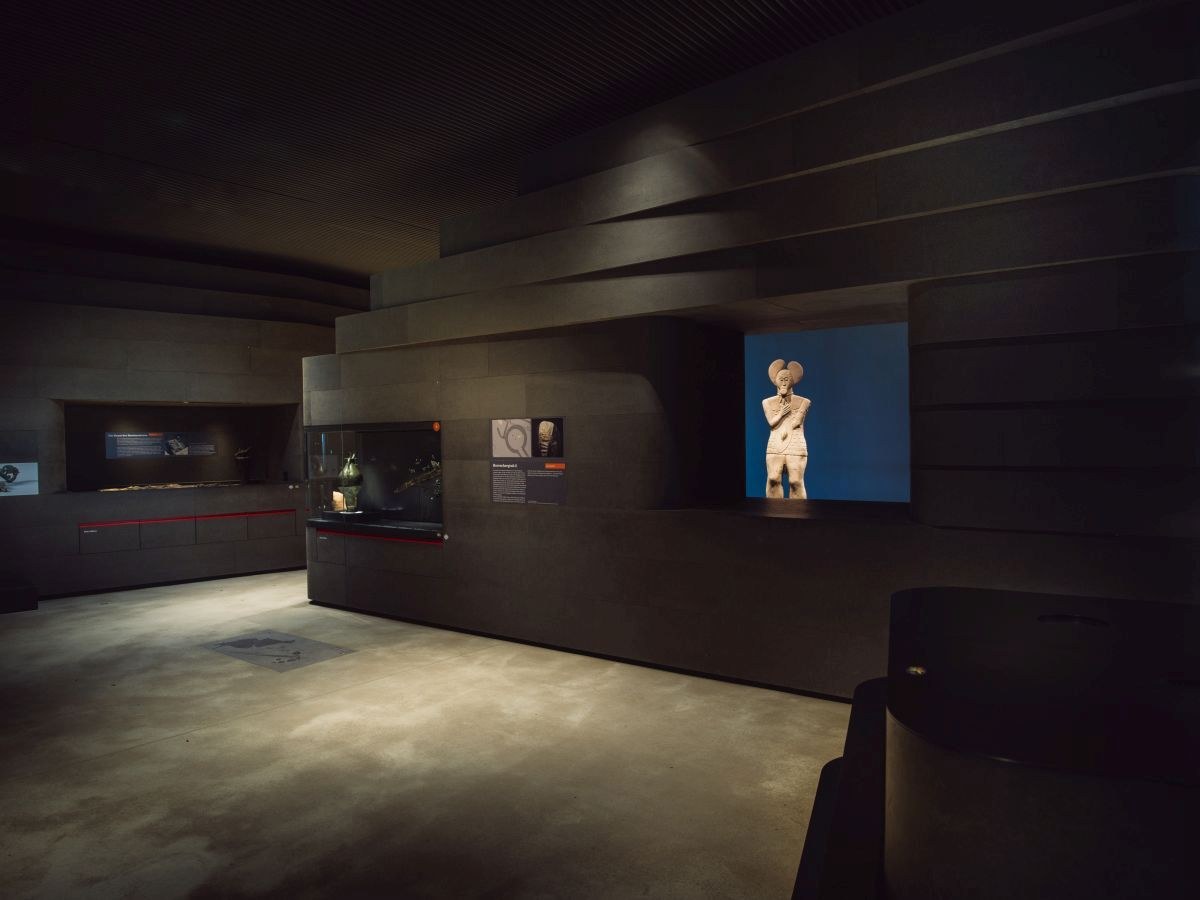 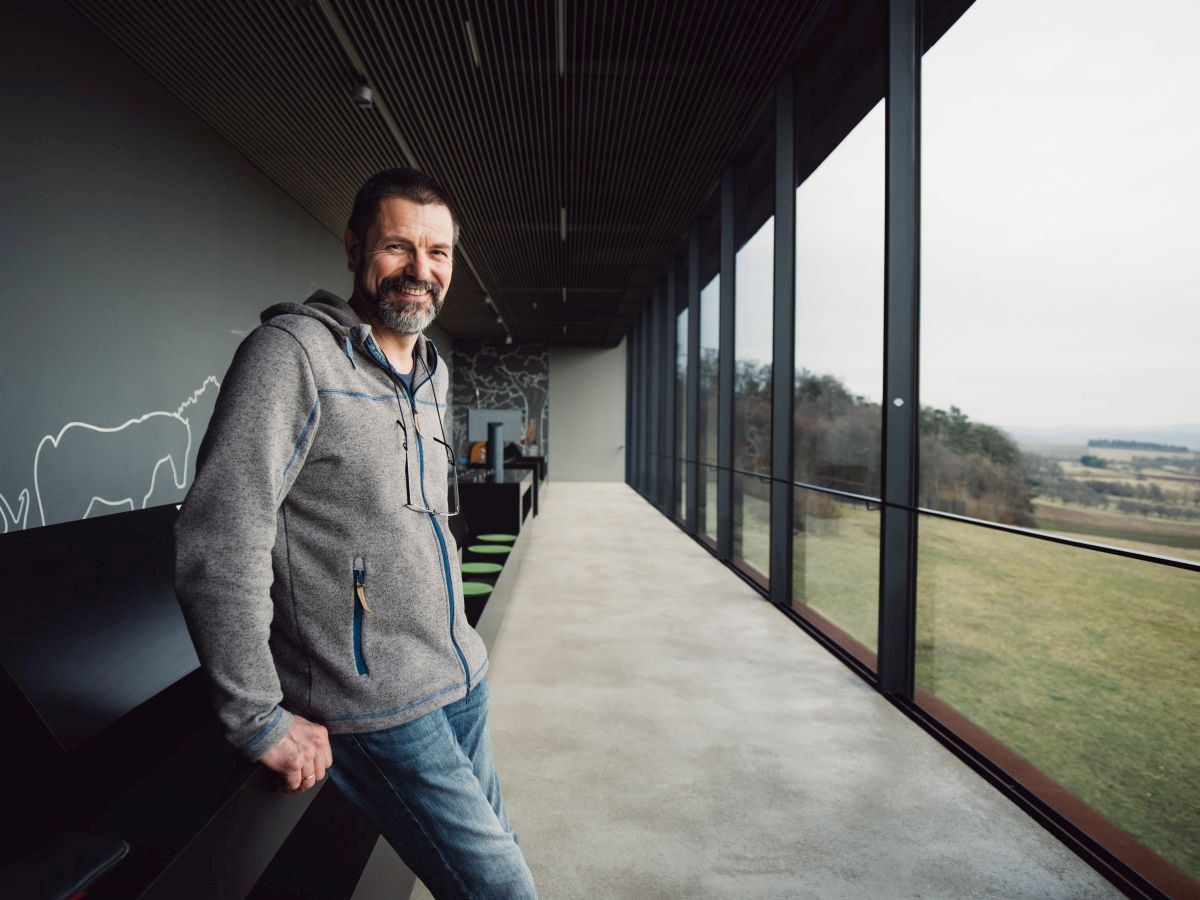 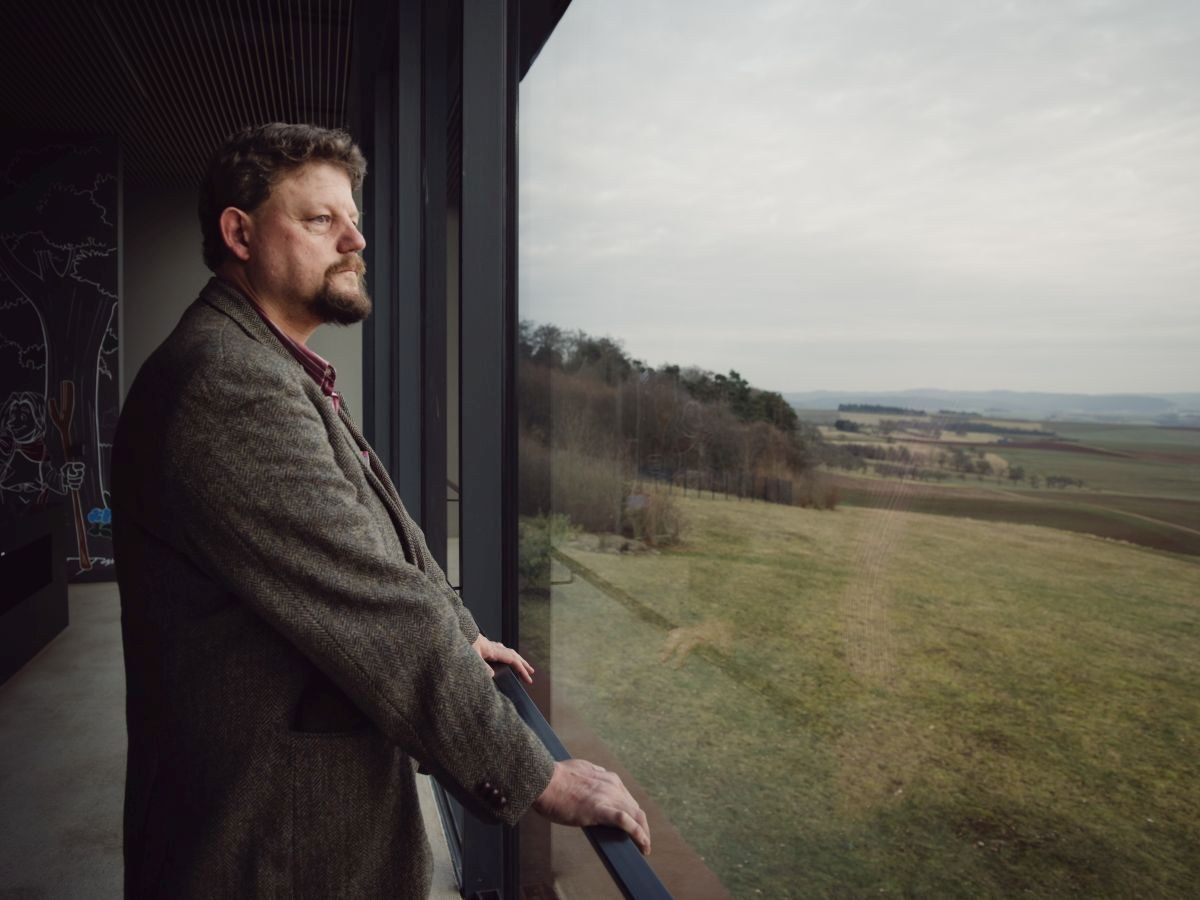 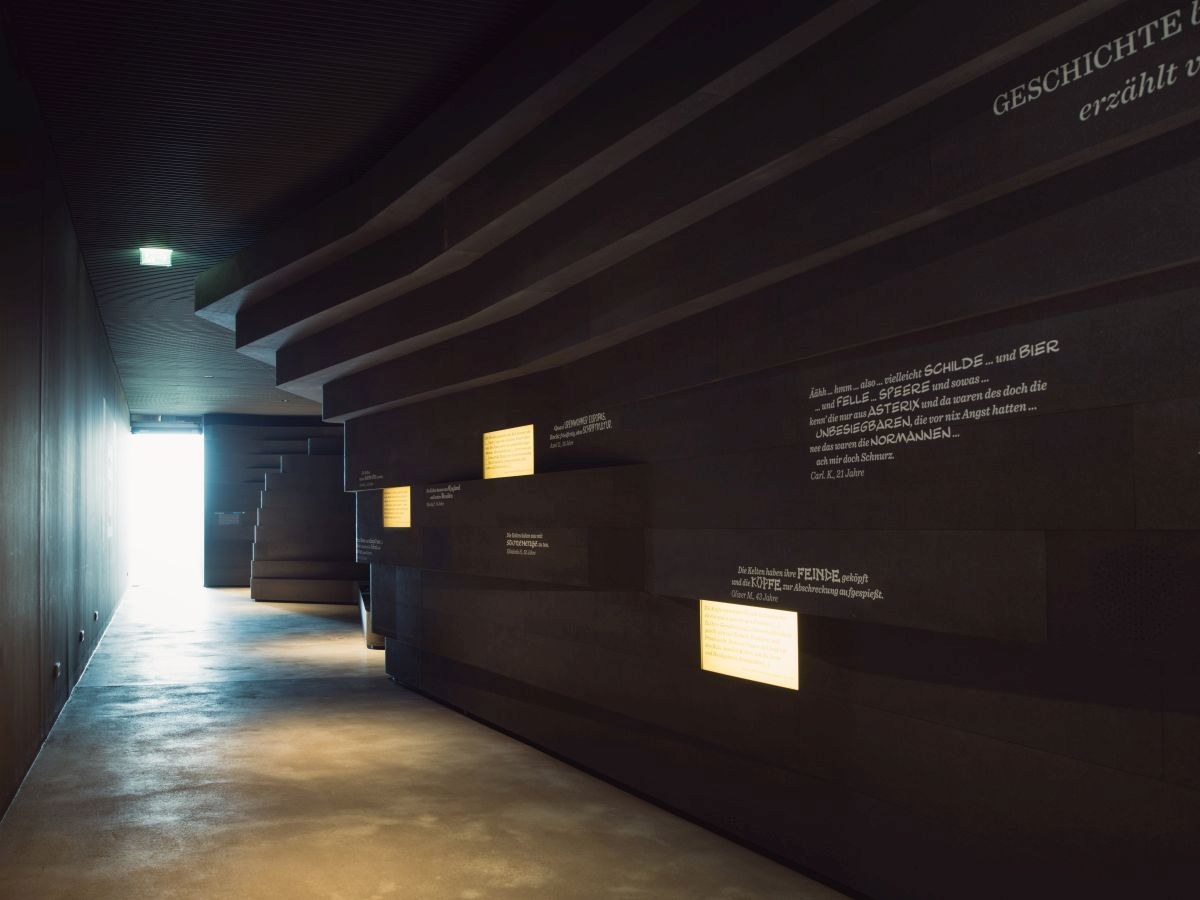 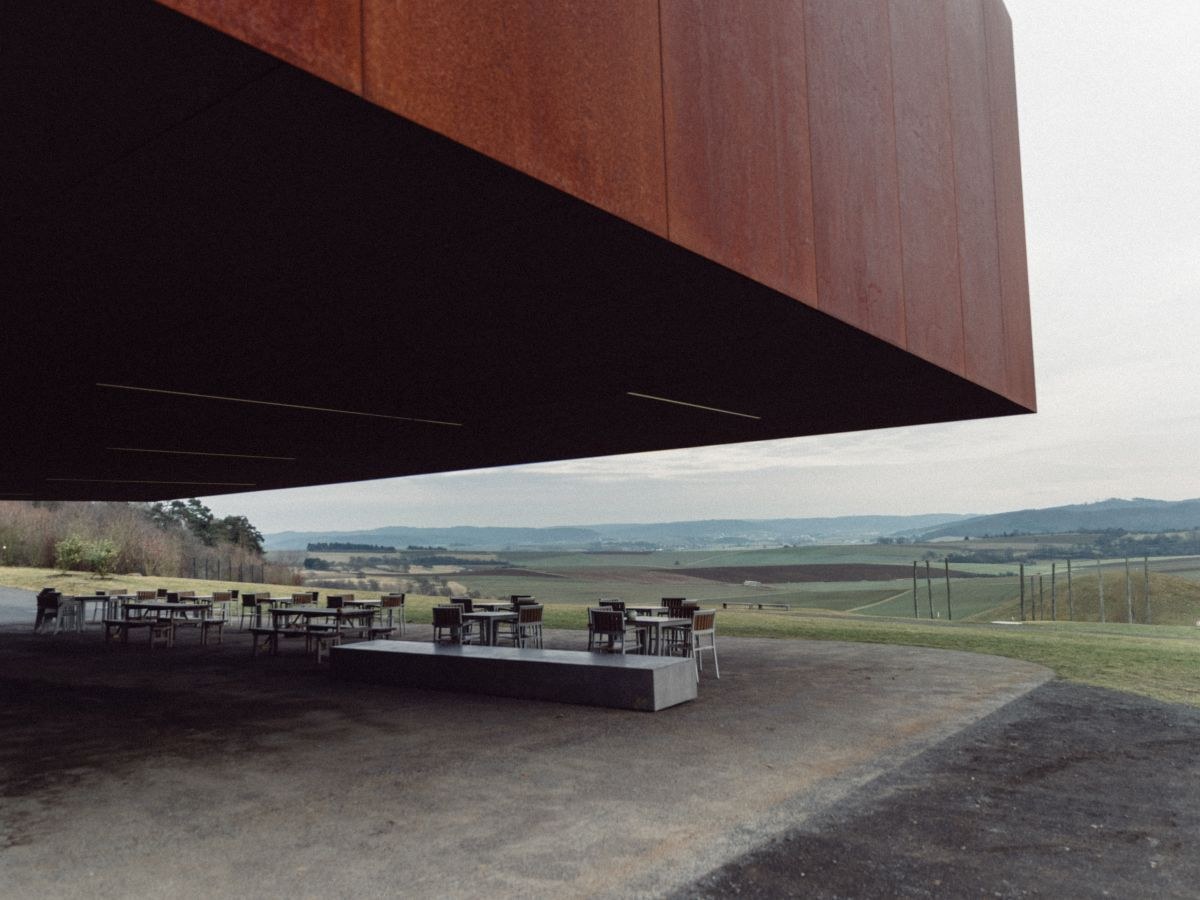 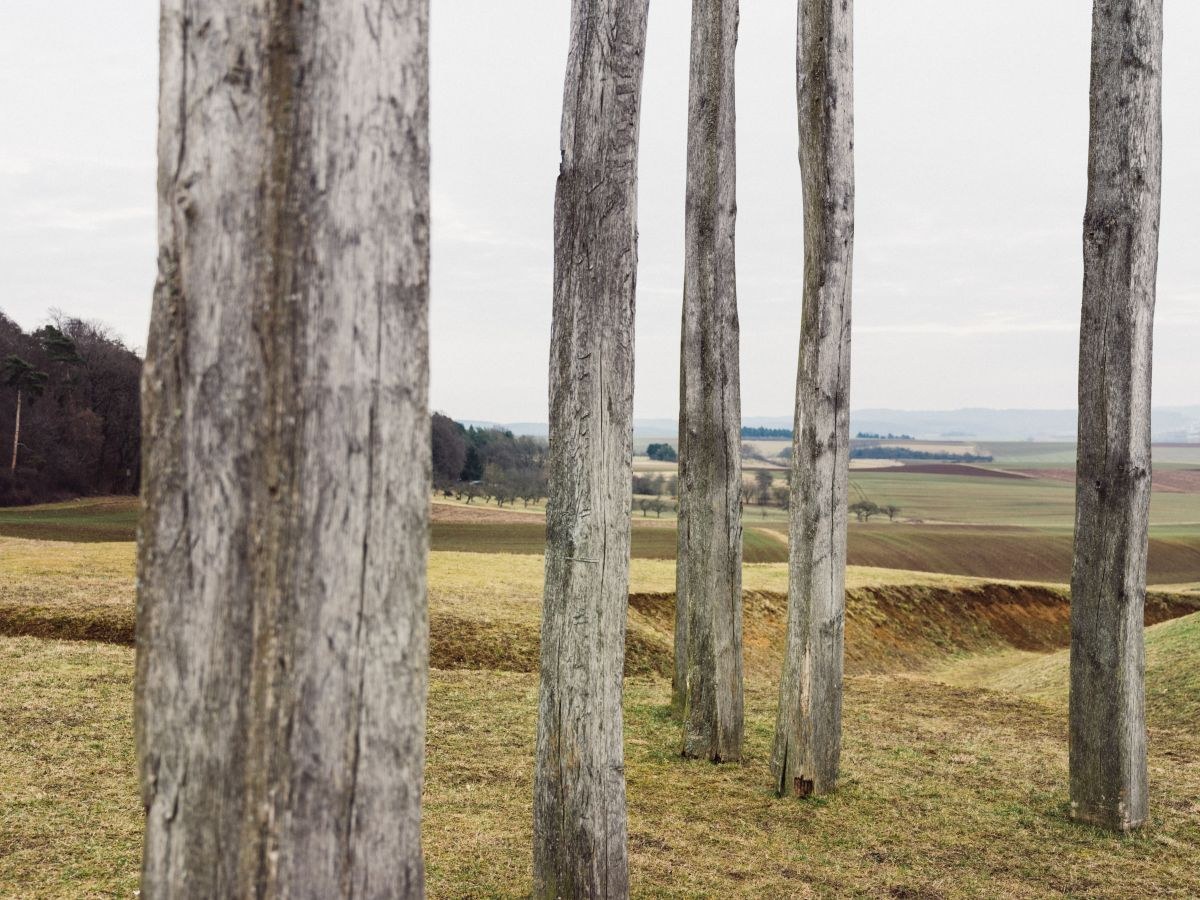 The Acceptance of Imperfections - Interview with Anne Harmssen (Part 1)