Museum, Archaeological Park and Research Centre - the World of the Celts at the Glauberg (Part 3)

But who were the Celts? The earliest evidence extends back to the 7th century BC. Indiginous to the area between eastern France and Bohemia, they later spread to the north as far as the Main region. The Celts manufactured iron, minted coins and were busy with trade, sometimes as far south as the Mediterranean. Their art and culture disappeared in the 1st century BC with the expansion of the Romans, unfortunately without any written tradition. And so all that remains of the likeable losers of history, as they are fondly known, are artefacts such as those here at the Glauberg. For centuries, the hill has had a magical appeal to the villages in the area, and it is said that the first excavations were carried out here in the 17th century. Since the beginning of the 20th century, archaeologists and their excavation teams have come time and again to the Glauberg. What started with a sightseeing trip and the discovery of a large burial mound at the foot of the Glauberg in 1987 turned into an archaeological sensation. In 1994, the Hessian State Archaeological team finally began an examination of the burial mound. At the time, no one could have guessed that the discovery of a total of three rulers' graves and one of the most significant archaeological Celtic discoveries would be made, thus opening another chapter in the Celts’ history. 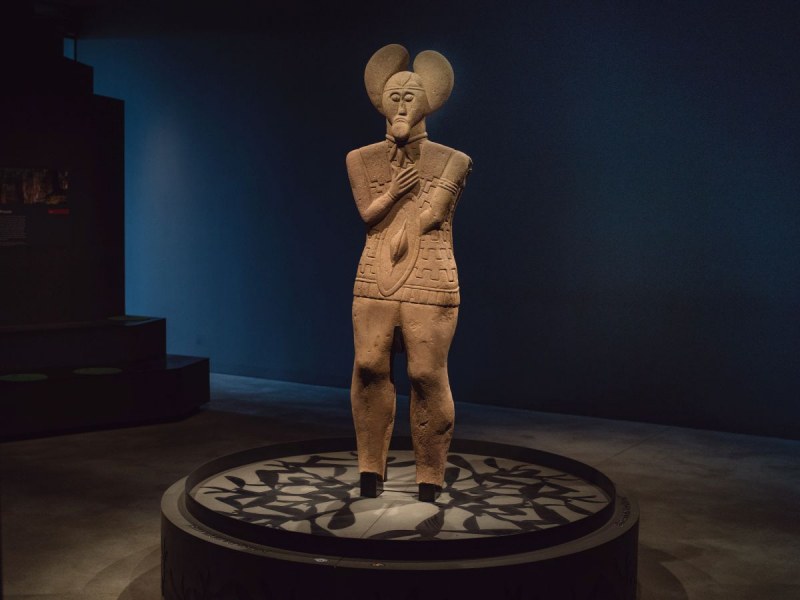 In the most magnificently-furnished ruler's grave from around 400 BC, weapons as well as valuable gold jewellery were unearthed, including an ornate neck ring. Another rarity is a bronze jug in which the remnants of mead were detected. But although this was already an archaeological sensation, it was surpassed by the subsequent discovery of an almost completely preserved, 186 cm-tall sculpture - the "Celtic Prince of the Glauberg", as he’s known. "We can only speculate about the figure’s significance during the time of the Celts," Dr Axel Posluschny explains. "The military equipment and decorative ornaments on his body bring one to the conclusion that he belonged to an elite circle. But whether he was a warrior or a religious ruler, or whether the two positions merged here, we do not know. Even the term 'prince' is deceptive, and is just a term to underline the quality of the find." What can be deduced with certainty from the finds at the Glauberg, however, are the trade connections that the Celts had with the Mediterranean region, since decorative parts on the objects are made of coral. It also seems certain that the Celts had mathematical knowledge that went far beyond basic arithmetic: the geometric embellishments on the jars are almost impossible without advanced mathematical abilities.

Many unsolved puzzles remain, and the Glauberg seems to be a good place for more answers. Yet every new find raises plenty of new questions. For this reason, there’s much active communication and cooperation with other European research institutes and universities. "In archaeology, the half-life of truths is very short," Thomas Lessig-Weller says. What seemed certain yesterday might tomorrow be completely obsolete. The feet of the prince are still missing, and who knows what else they can tell us. But for Dr Vera Rupp, one thing is for certain: "Whoever finds them is getting a gold star!"

Previous article in the series:
Museum, Archaeological Park and Research Centre - The World of the Celts at Glauberg (Part 2) 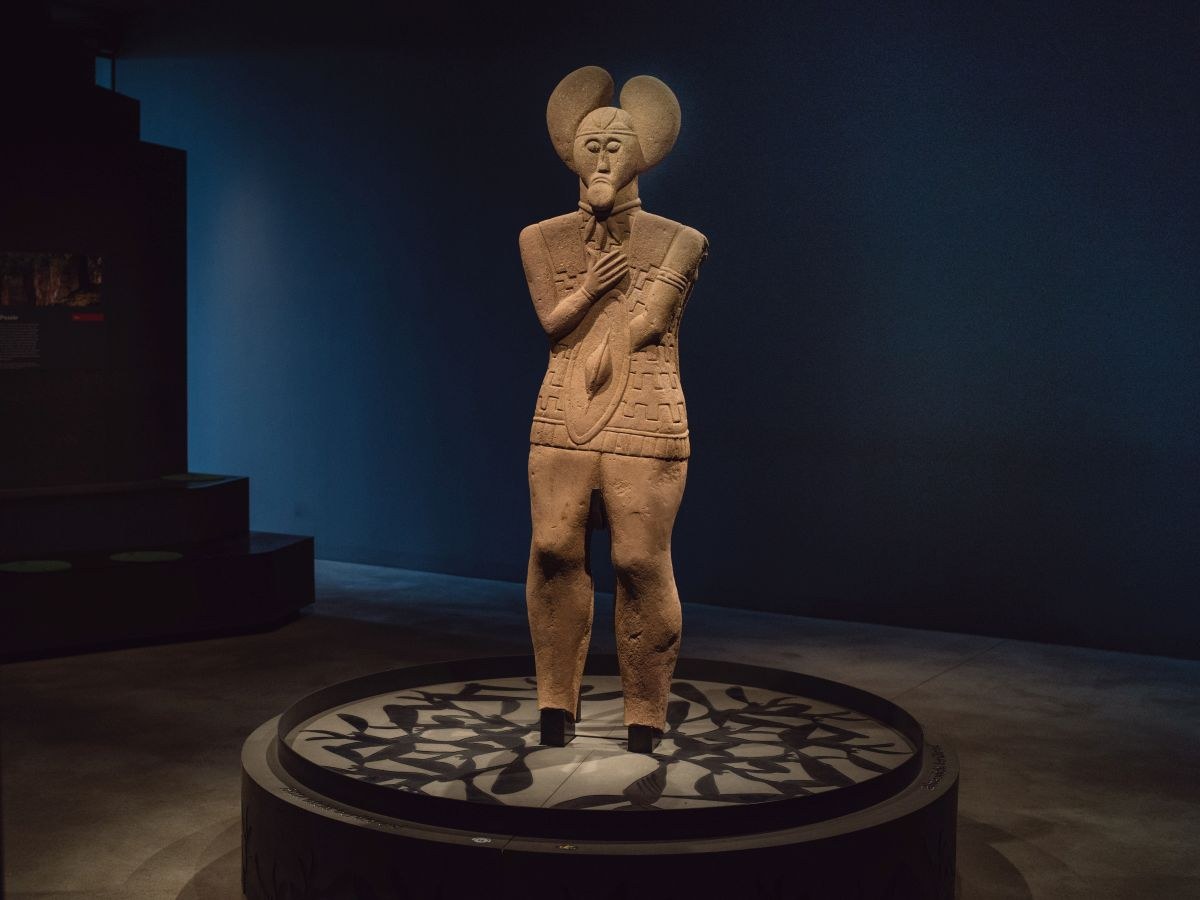 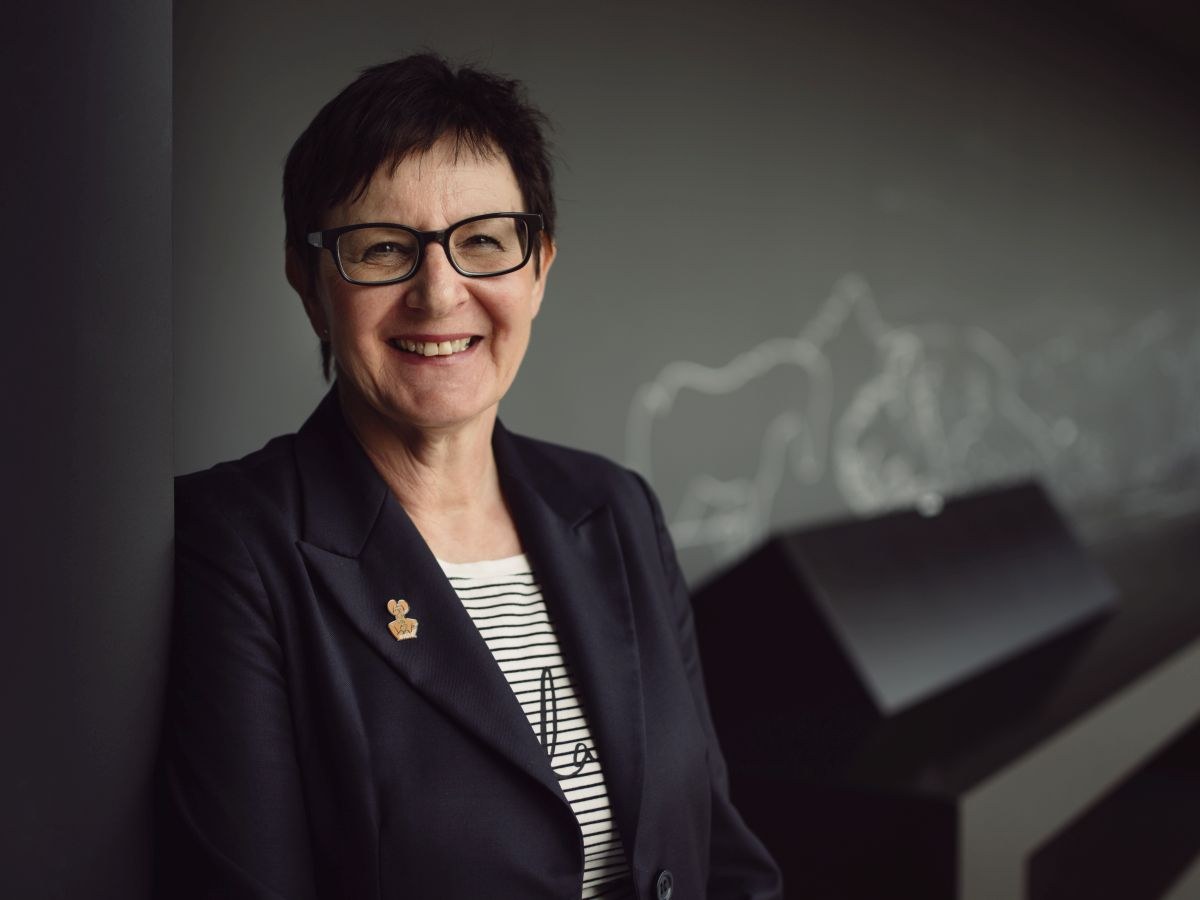 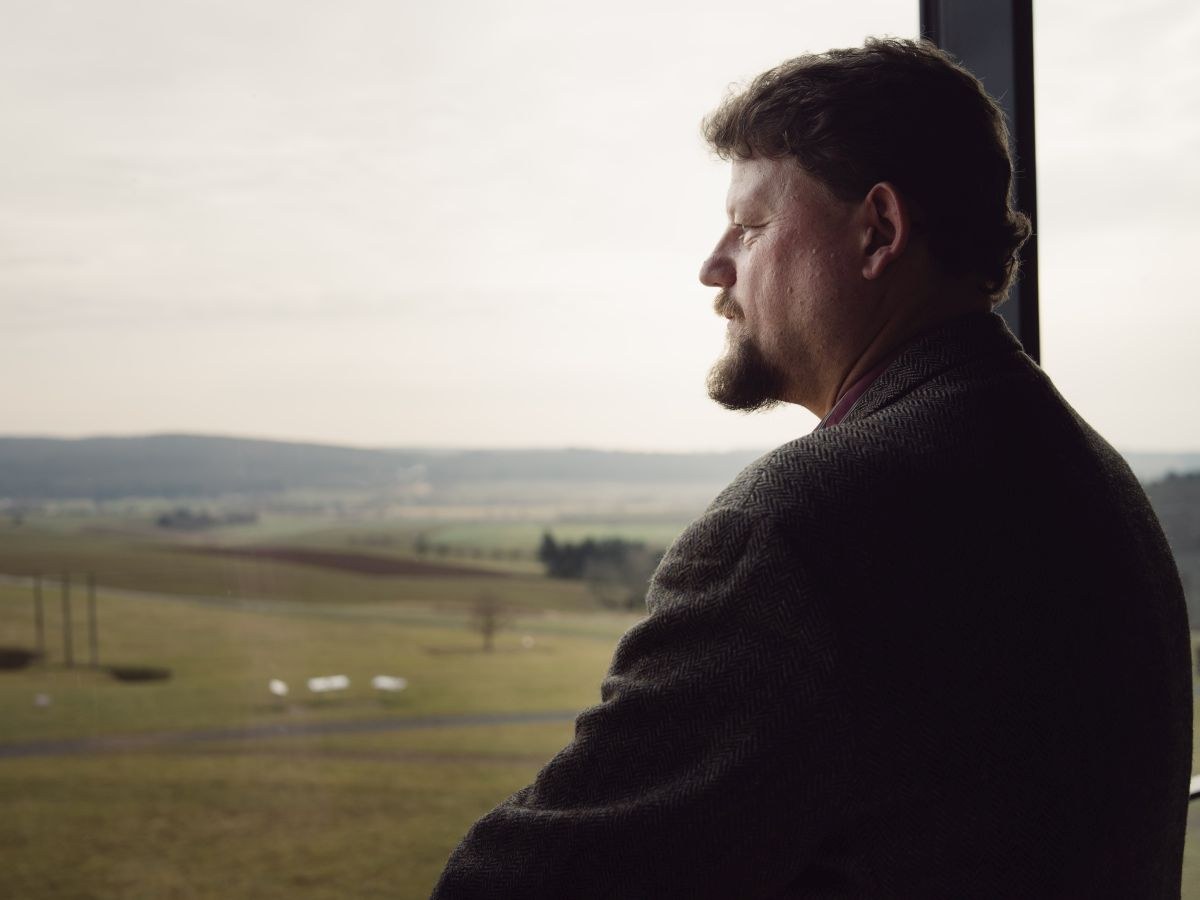 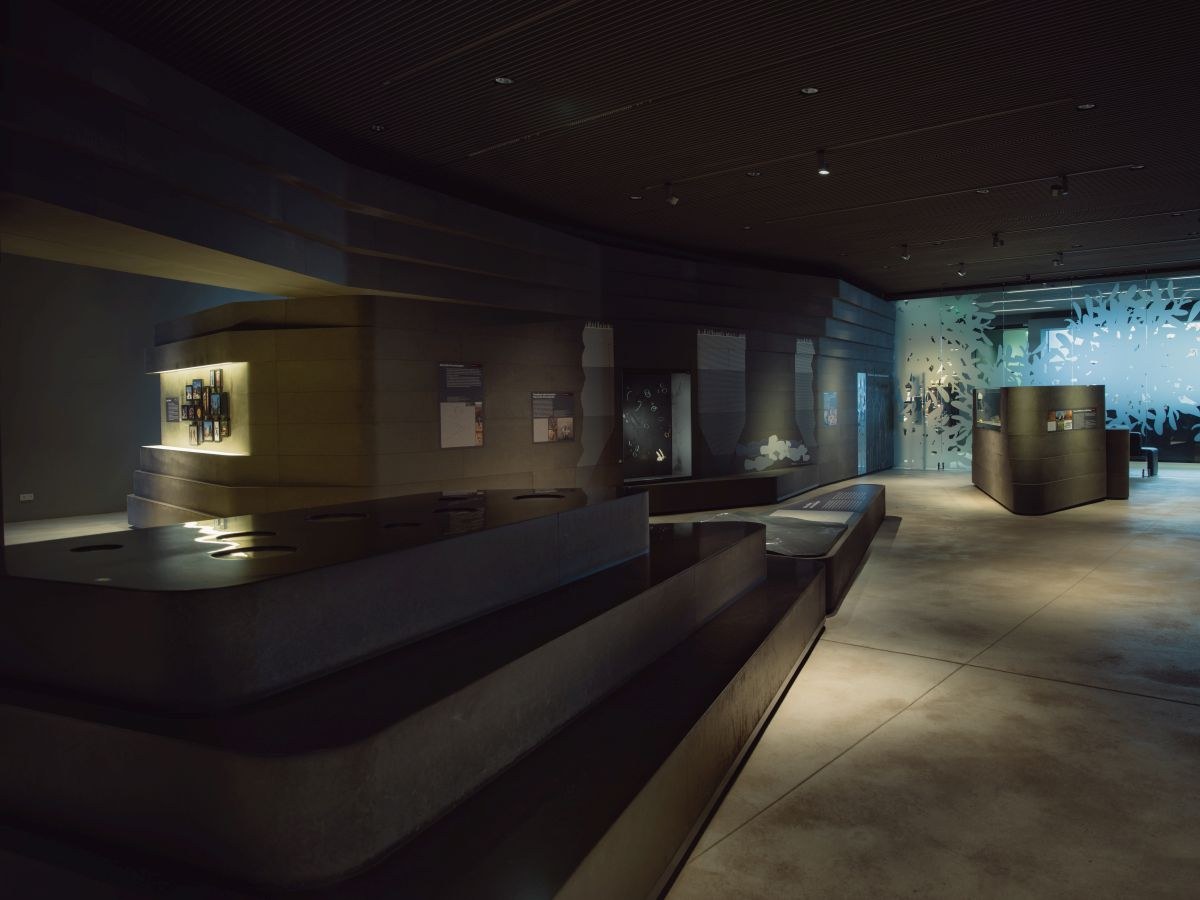 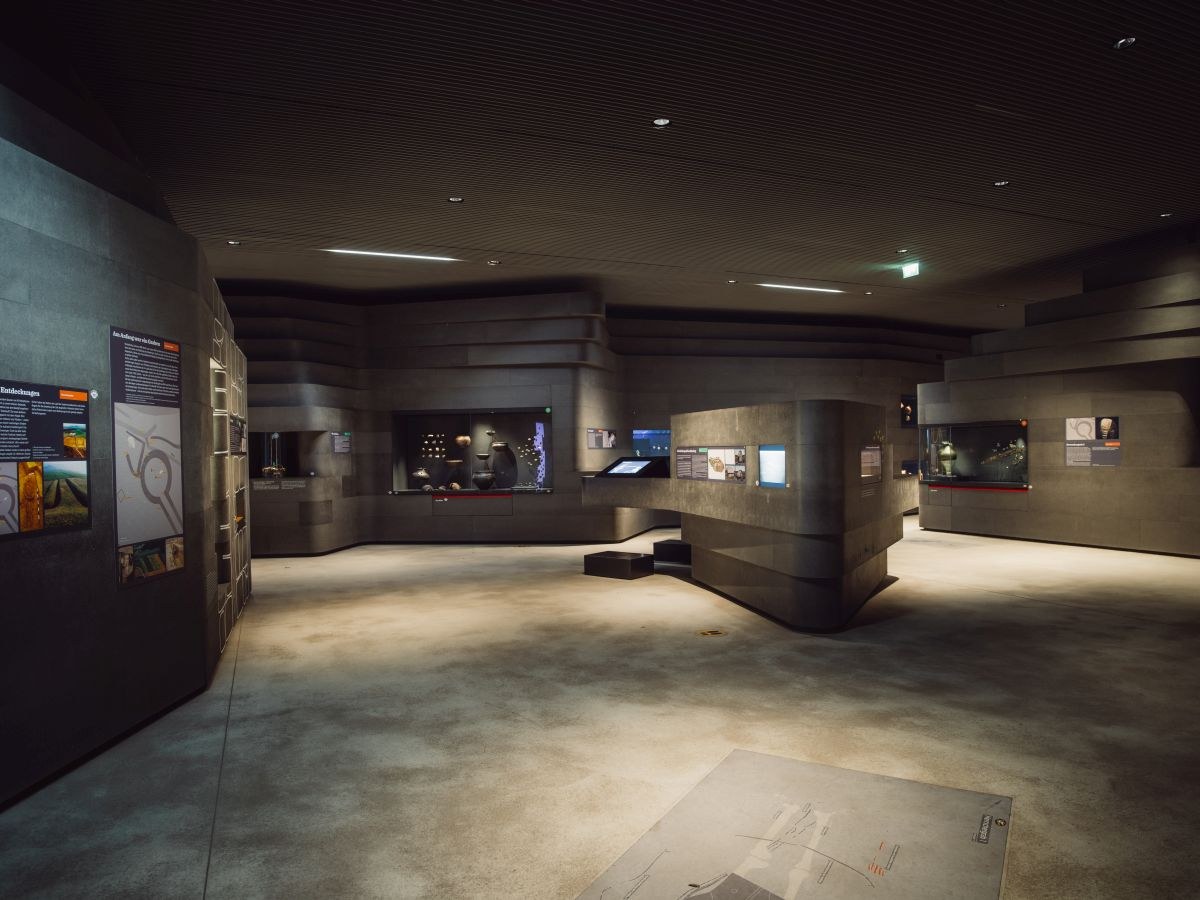 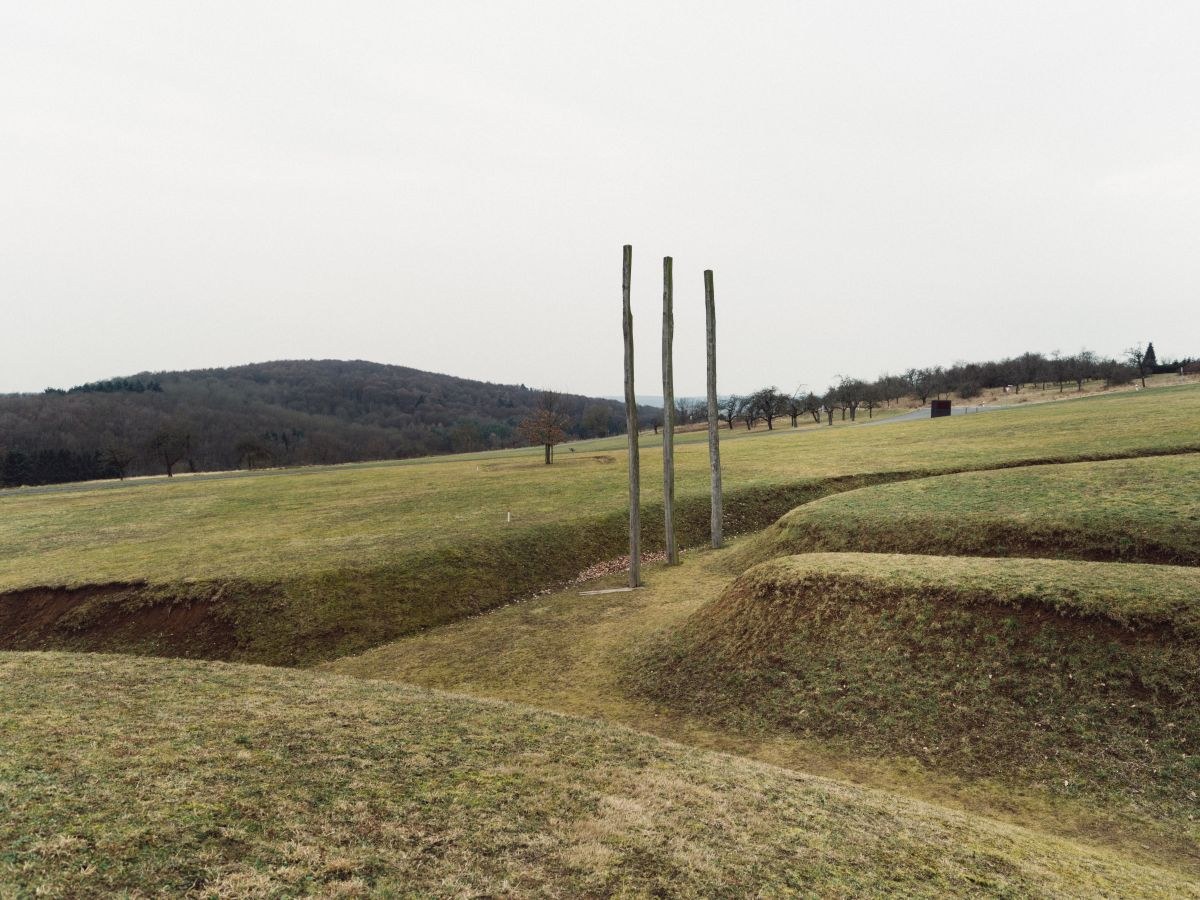