A blessing and a curse

This was because Einhard, the builder, had only trouble with his work. Legend has it that as soon as the two saints arrived, he was plagued by nightmares. In his sleep, the two patron saints ordered Einhard to take them to Seligenstadt. Einhard obeyed them and built them a new church there - and in doing so, gave Sigrid Floch a treasure that she still enjoys more than 1000 years later. "The church in Steinbach did not become a place of pilgrimage, never particularly needed rebuilding, and has largely been preserved in its original form." The delight is audible in Floch's voice. Without any sacred bones, instead of becoming a centre for pilgrimage, the basilica in Michelstadt-Steinbach was largely forgotten. It was not until the 19th century that the Darmstadt art historian Georg Schäfer busied himself with its walls, dating the basilica and reconstructing its history. "Until then, the people of Michelstadt thought that the basilica was built where the local evangelical church stands today." The church was first discovered by chance, then discovered by chance again. This is the beginning of what Floch calls a constant "process of change and improvement": the church is largely preserved, but time nevertheless has left its marks on the basilica. 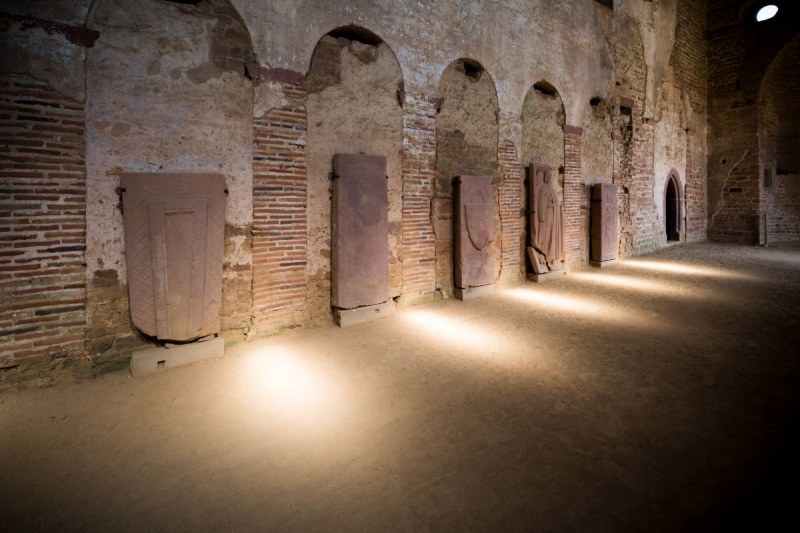 In the 1960s, an interest in historical buildings was revived and the basilica became the property of the State of Hessen. “The aisles had to be reconstructed,” says Floch. The church was slanted, and parts of the walls threatened to collapse. Today, the year 1973 is emblazoned on the newly built ones. “We want to preserve things, but also show what we’d redone,” explains Floch. No fraudulent labeling.

Floch has been accompanying this process of change and improvement for nine years. The roof and walls were redone before her time, but there’s still plenty to do. The plot of land around the basilica is large. It's neat and tidy. Straight paths with white stones and meticulous lawn edges. It will soon be expanded. Sigrid Floch's many years of work have paid off: today, people are aware of the church once again, and each year, more visitors come. There were 10,000 in 2016. They all had to stop by Sigrid Floch and Rico to pick up a ticket. “I get to chat with a lot of guests,” she says. “They come from all over the world.” Alaska, Brazil, all over the place. And architects come too. They marvel at a church in such tip-top condition.

Next article in the series:
For eternity - Einhard’s Basilica, Michelstadt-Steinbach (Part 3) 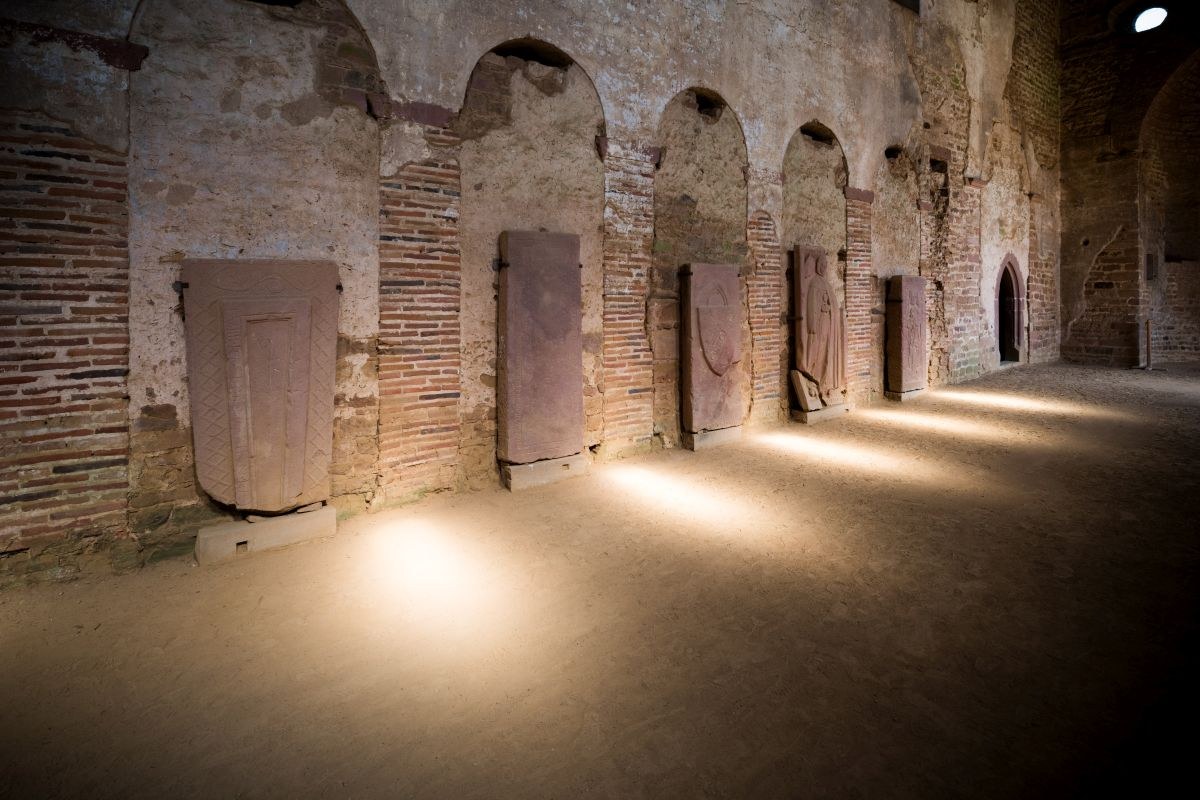 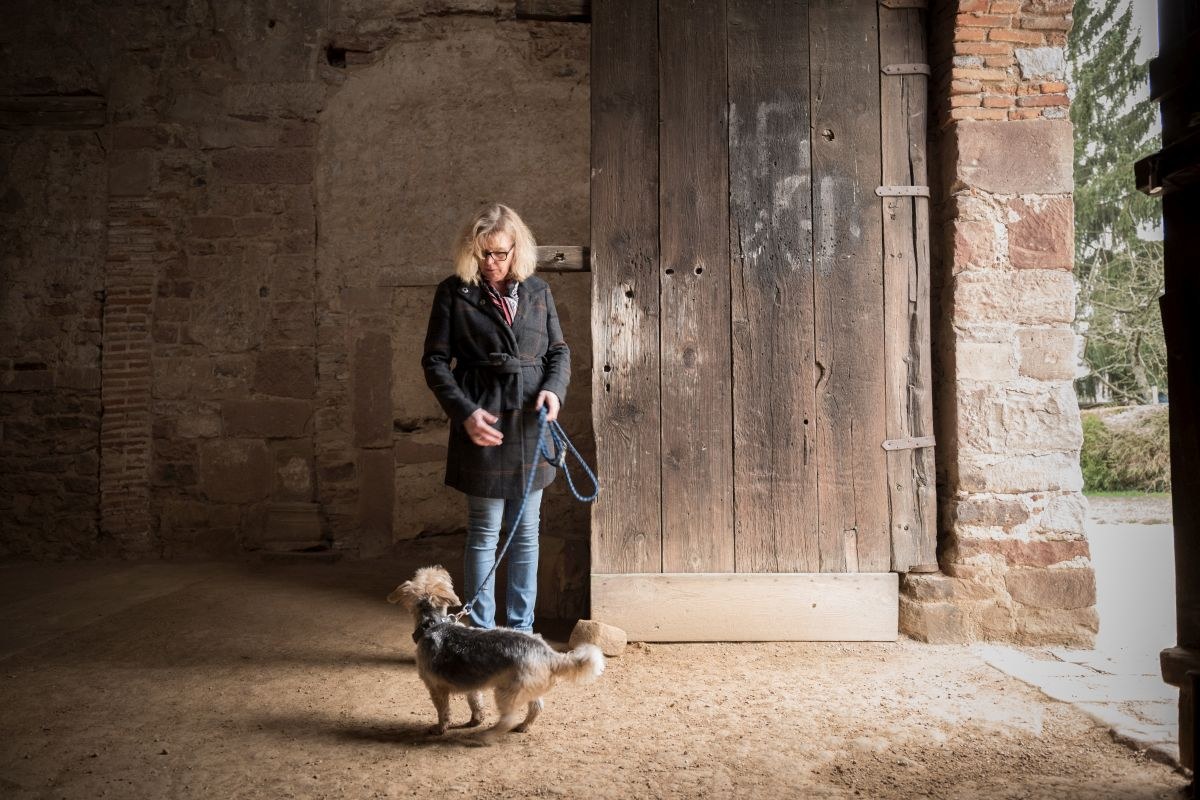 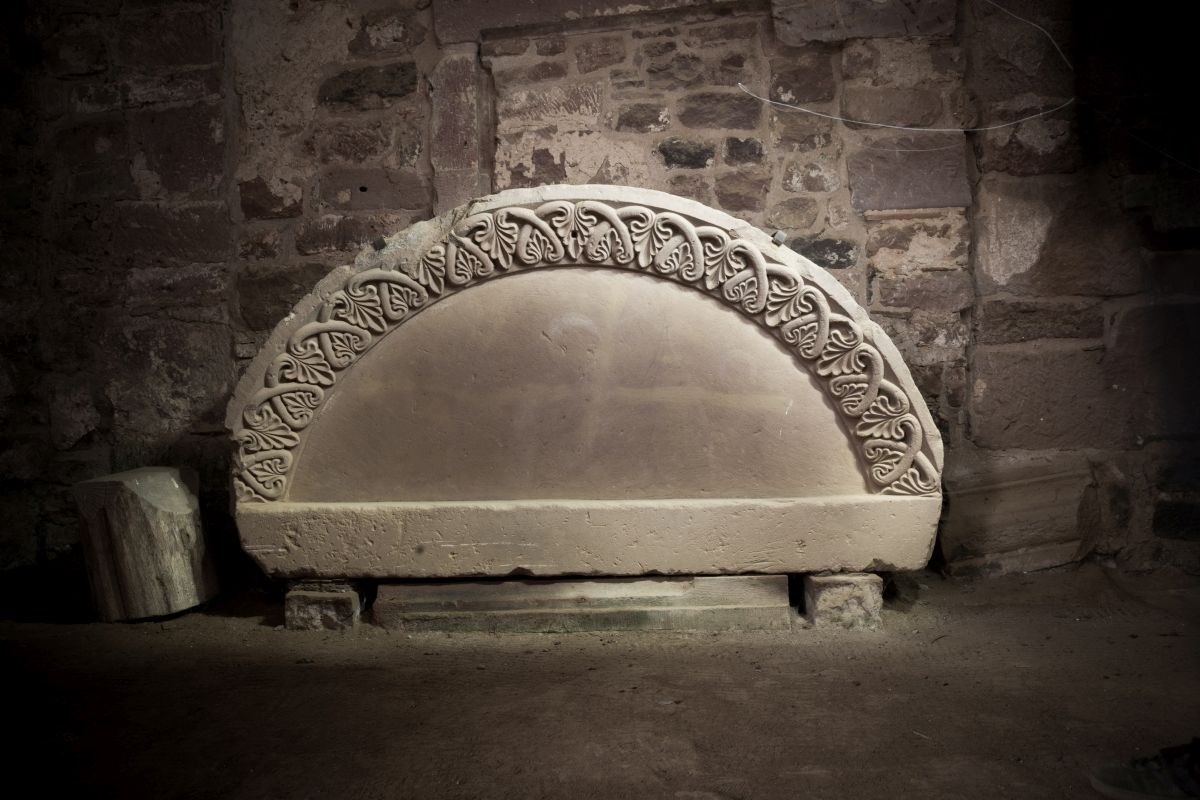 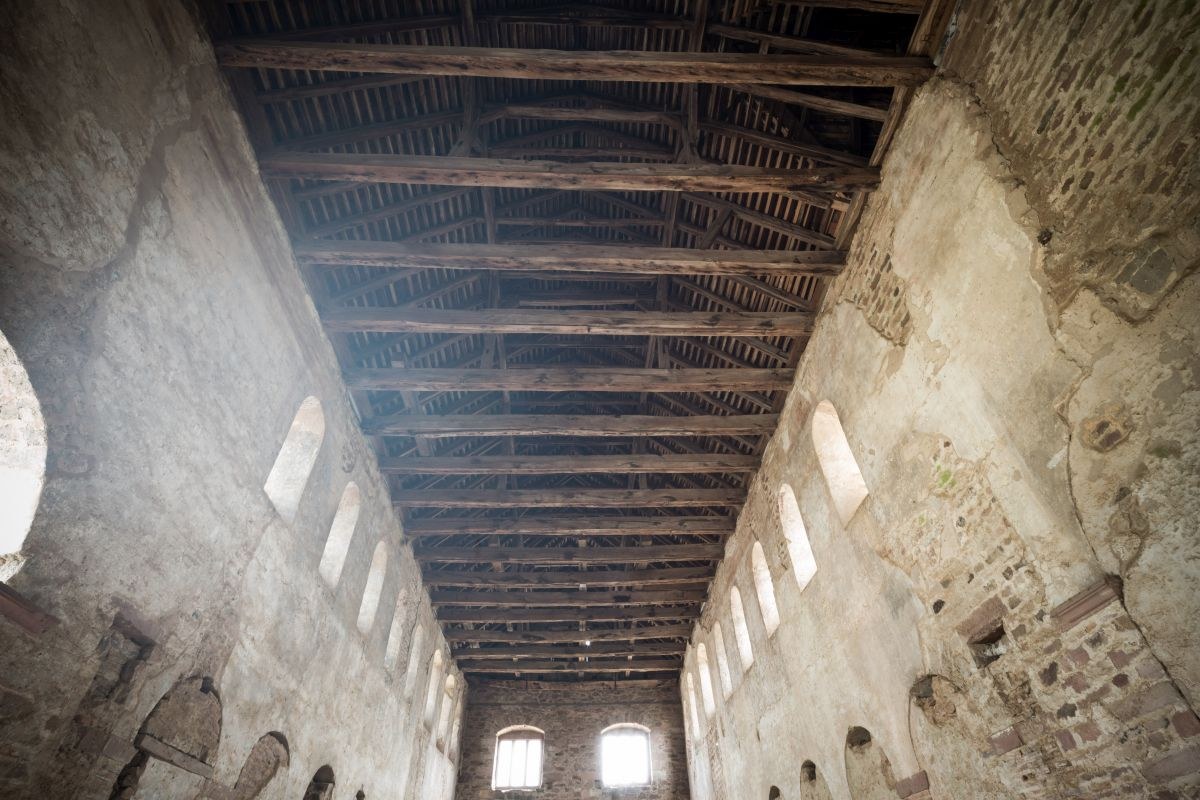 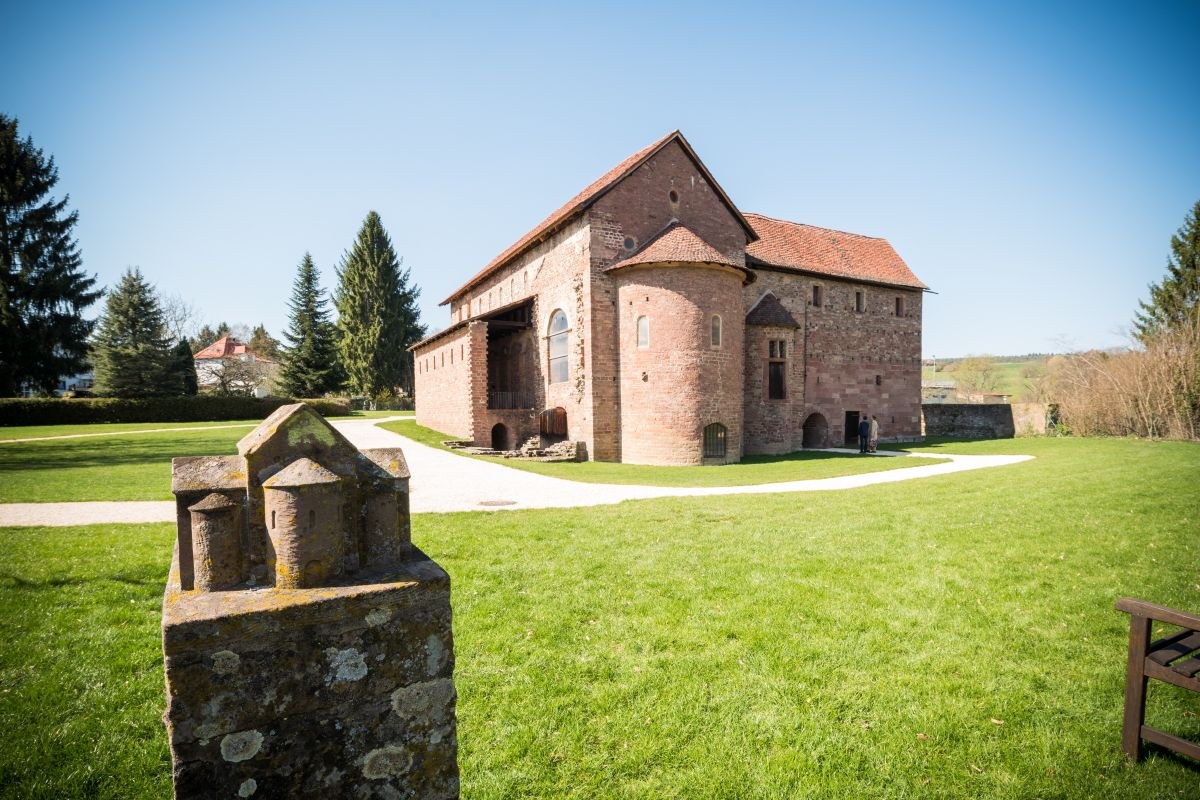