In 1912, Alexej von Jawlensky painted himself in oil on canvas with a critical gaze that was directed inwards rather than out. His final self-portrait before the First World War can be seen in the Museum Wiesbaden, which is home to the most important collection of paintings by the Russian-born painter. "Famous for his intense colours, the artist here presents his face like a colour palette," explains Dr Roman Zieglgänsberger, Curator of Classical Modern Art. When he joined the team at the Hessian State Museum in 2010, he wasn't sure whether Jawlensky would grow on him. "But the spark has been ignited," says the Munich-born curator. 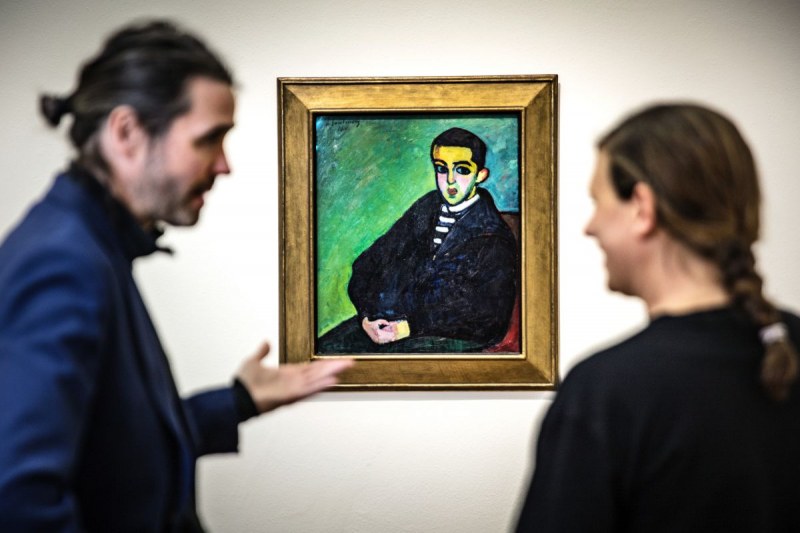 Today, Zieglgänsberger is passionate about converting people to Jawlensky. For this reason, guided tours and the ever-changing staging of the artist’s work are important to him. Jawlensky's motifs - landscapes, individual portraits, still lifes - aren’t easily accessible, he says, because they don’t tell obvious stories. "Jawlensky never lost interest in people or became completely abstract. He remained true to himself." The fascination of his work comes above all from its colours, explains Zieglgänsberger, as he walks through the permanent exhibition. "We show works from all of the artist’s most important phases, and always place them in new combinations with each other and with other artists." This variety is particularly important for the people of Wiesbaden, he says, so that they can rediscover 'their Jawlensky' time and time again.

Zieglgänsberger cites the portrait of the dancer Alexander Sakharov during his studies in Munich as his first captivating encounter with Jawlensky's work. "I was very impressed by the eyes," the curator recounts. "Just as here in the portrait of Nikita." The boy's posture expresses a mixture of caution and curiosity, he says, the shimmering green-blue surface in the background a trademark. Jawlensky himself described the phase in which the painting was created as a turning point in his art. 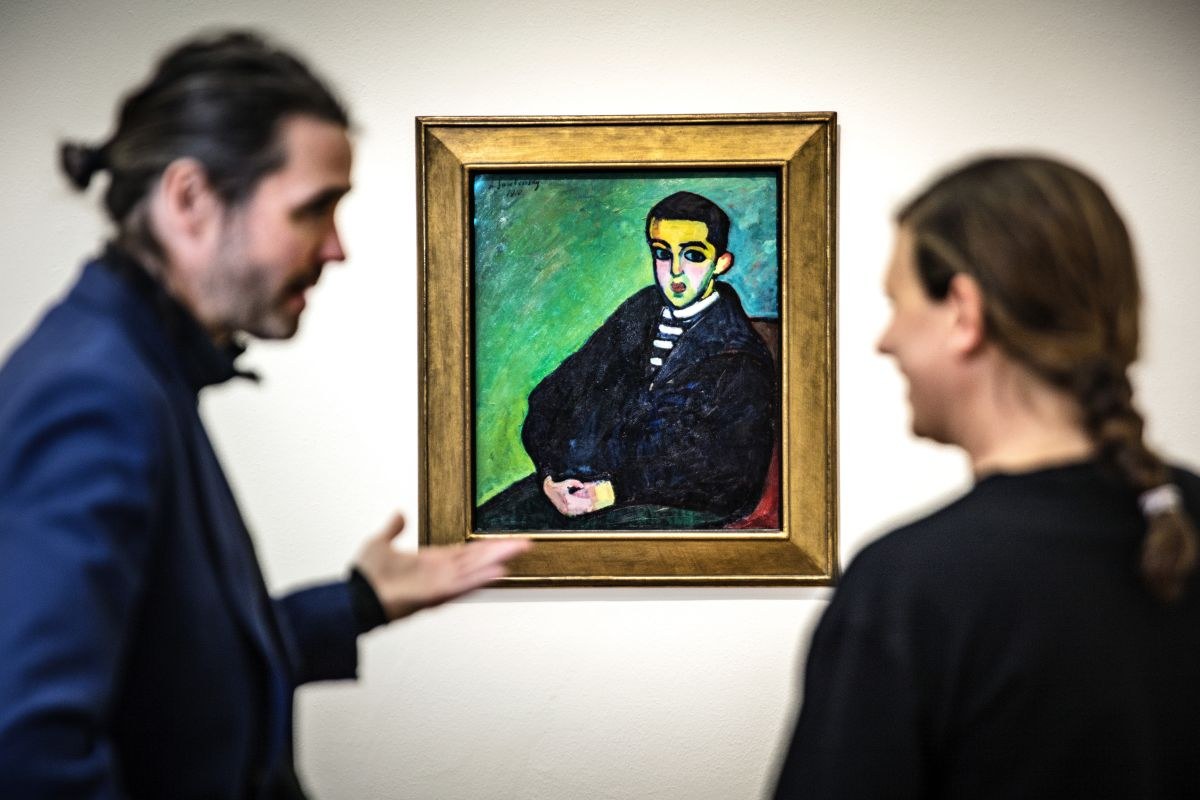 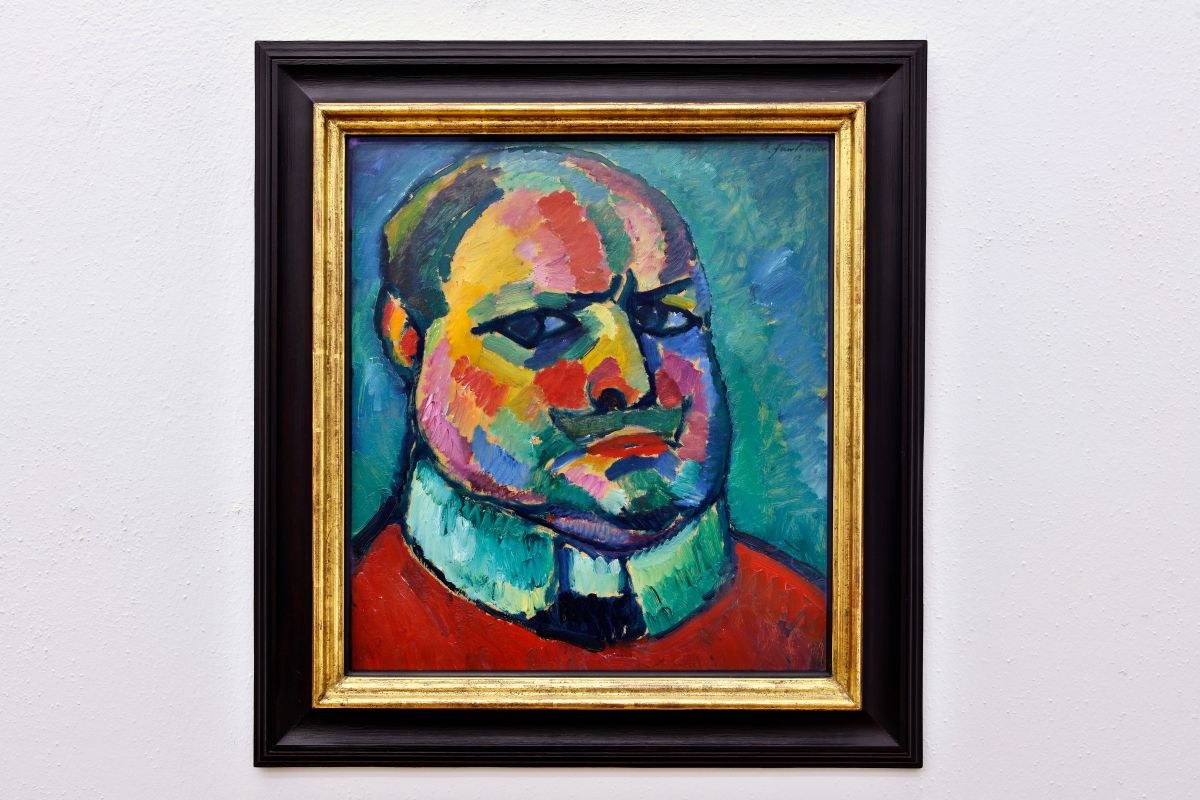 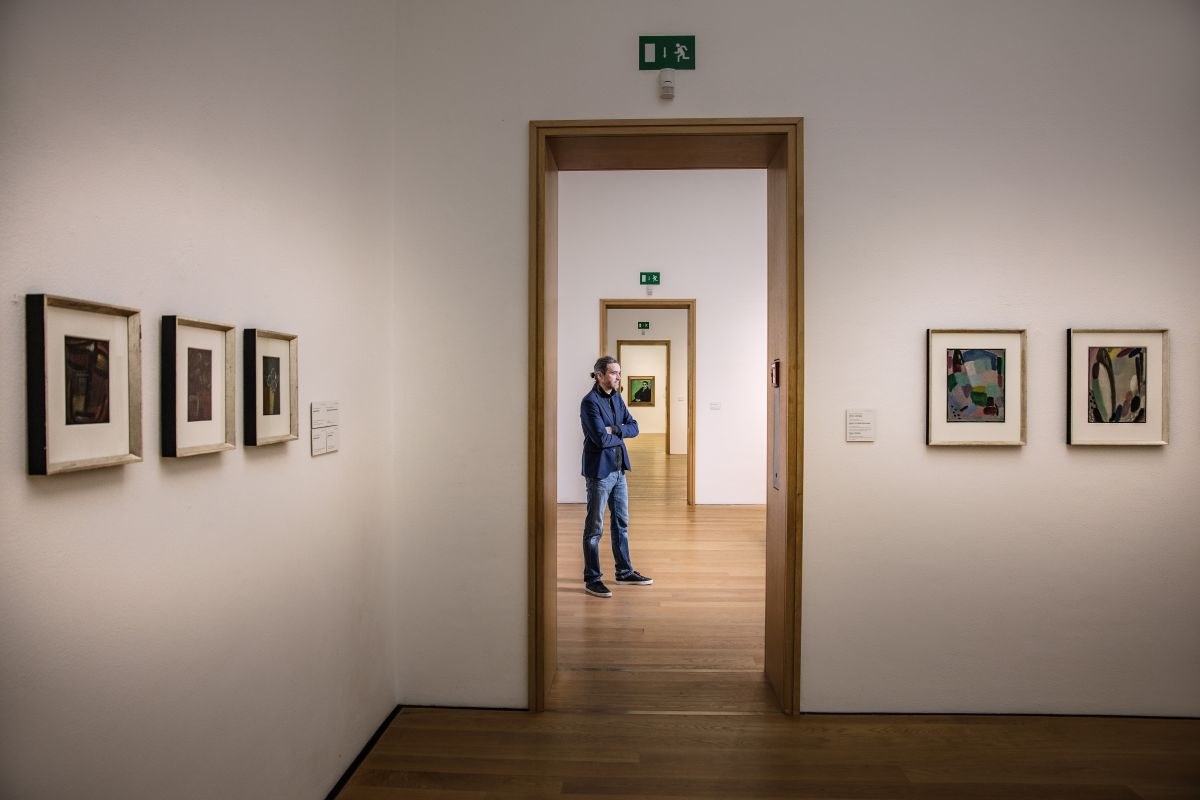 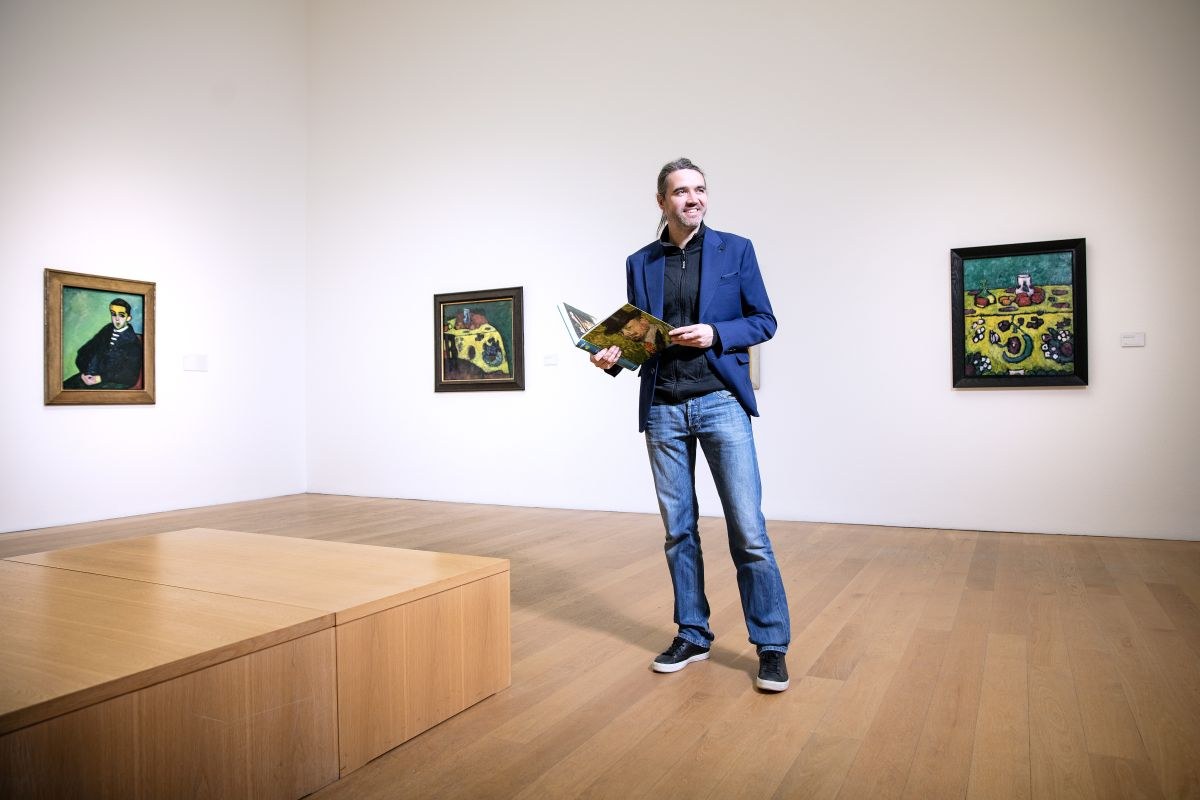 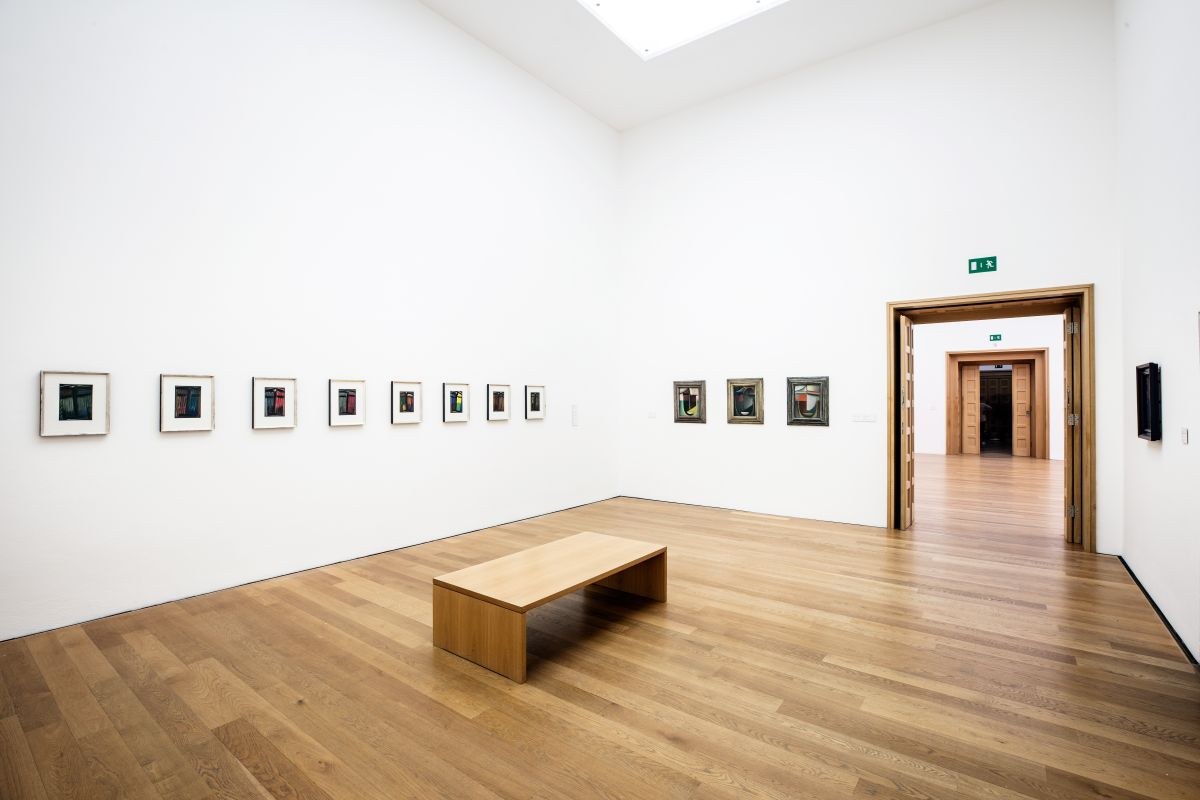