A rural refuge in the centre of the city

It was a royal gift. In 1764, Landgrave Ludwig VIII honoured his son Prince Georg-Wilhelm with a green treasure that still bears the recipient’s name today. And from then on, the Grand Duke's family filled this pleasure garden in the heart of Darmstadt with guests and festivities, as was fitting, for during the rococo period, lavish celebrations made up a large part of courtly life. 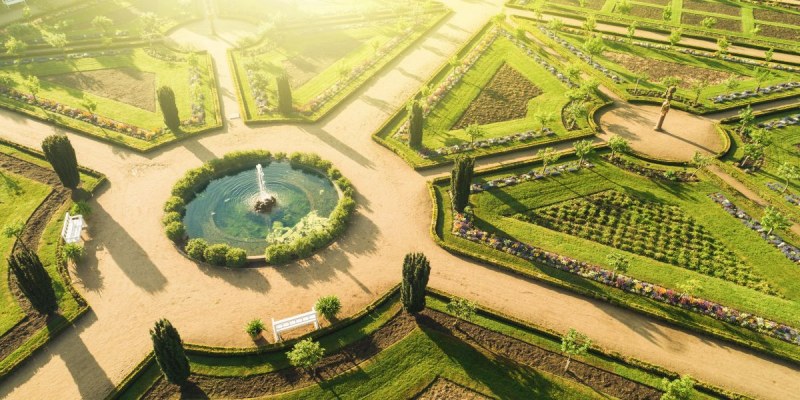 In contrast to the gardens of the preceding Baroque era, which demonstrated a ruler's will and power (including over nature), the Prince George Garden was intended to inspire a different attitude to life. Although its central areas carry the legacy of its predecessors, for example the strict symmetry of the flower beds, which consist of triangles, circles and semicircles, it was primarily intended to serve as a place of retreat. The park was conceived, planned and cultivated as a rural refuge, a pastoral idyll in the middle of the city. It is, admittedly, an illusion now just as it was then, but behind high hedges and walls, equipped with tea houses, fountains, sundials and seasonally changing flora, it succeeded astonishingly well.

Visitors can still share in this today - or rather, again. The Administration of State Palaces and Gardens of the State of Hessen has, in several complex restoration phases, had large parts of the historically significant ensembles extensively reconstructed, and replanted further sections true to the original garden plans. The fountains were lowered to their original levels, the design of the flowerbeds recreated as precisely as sources allowed, and the architectural treasures are once again adorned with decorative façade paintings, just as they must have looked when Prince Georg-Wilhelm himself strolled along these paths. In this way, the particular magic of these grounds continues to be impressive to this day.

Next article in the series:
A royal gift - Prince George Garden, Darmstadt (Part 2) 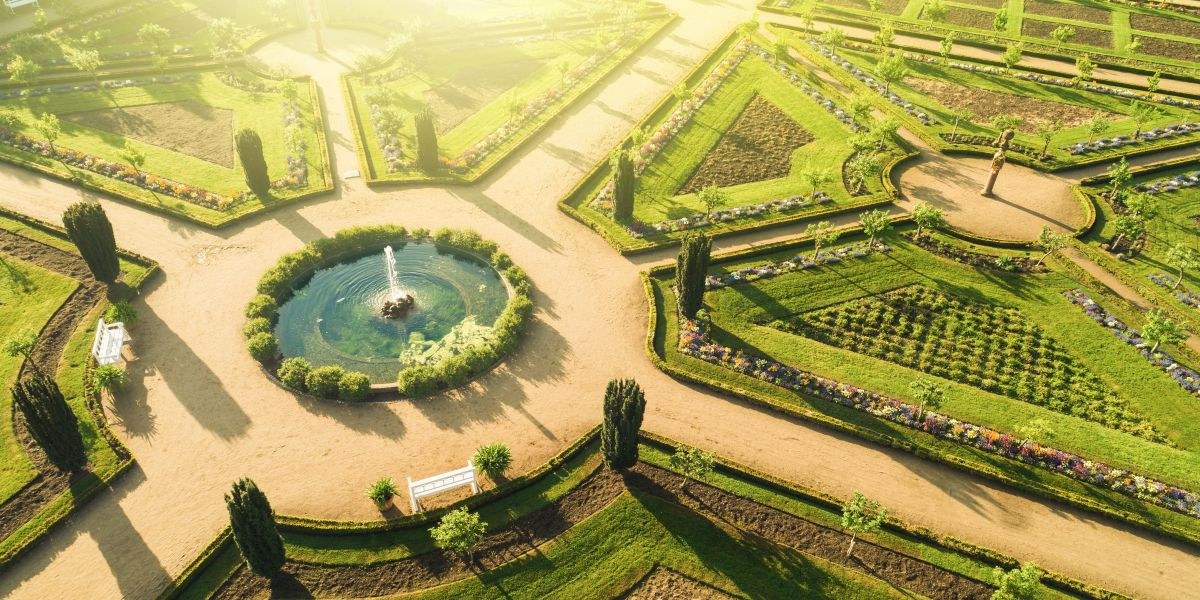 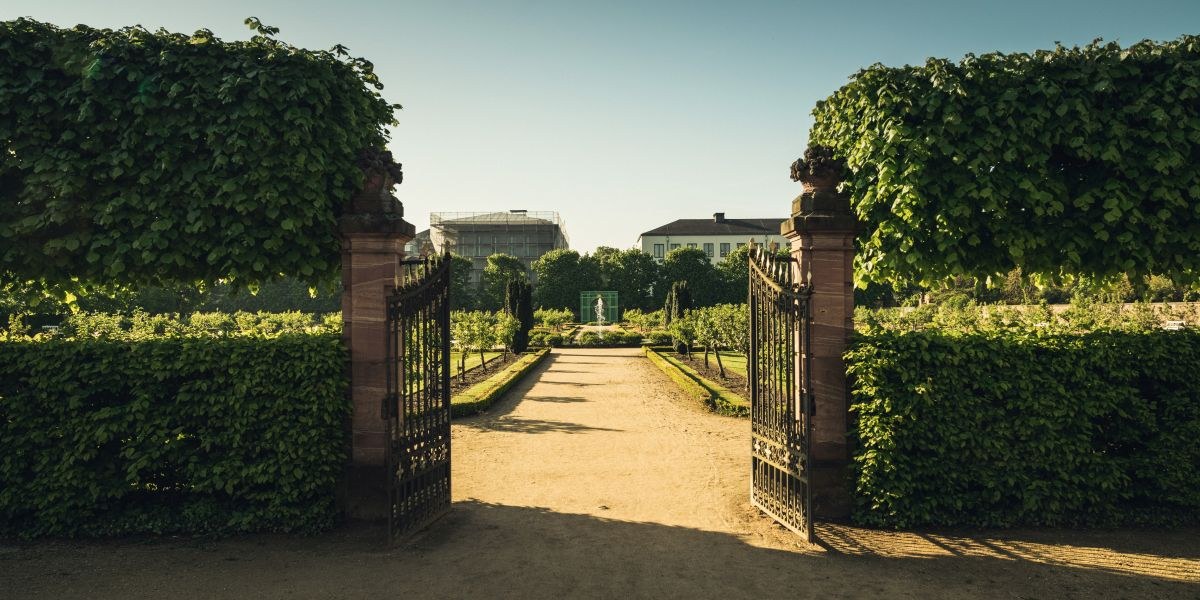 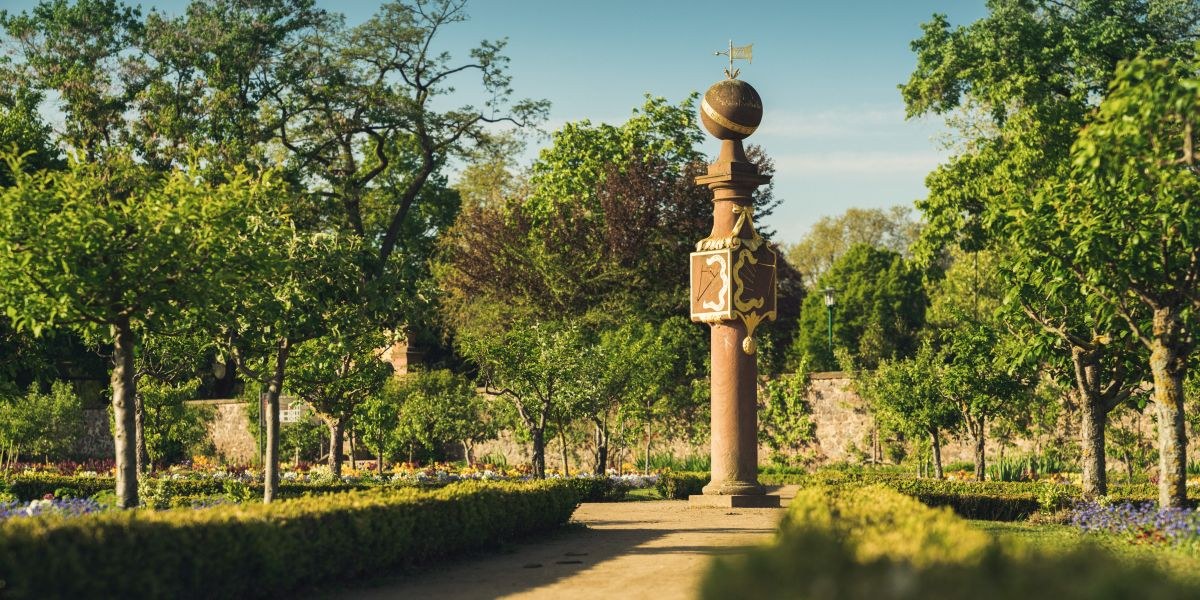 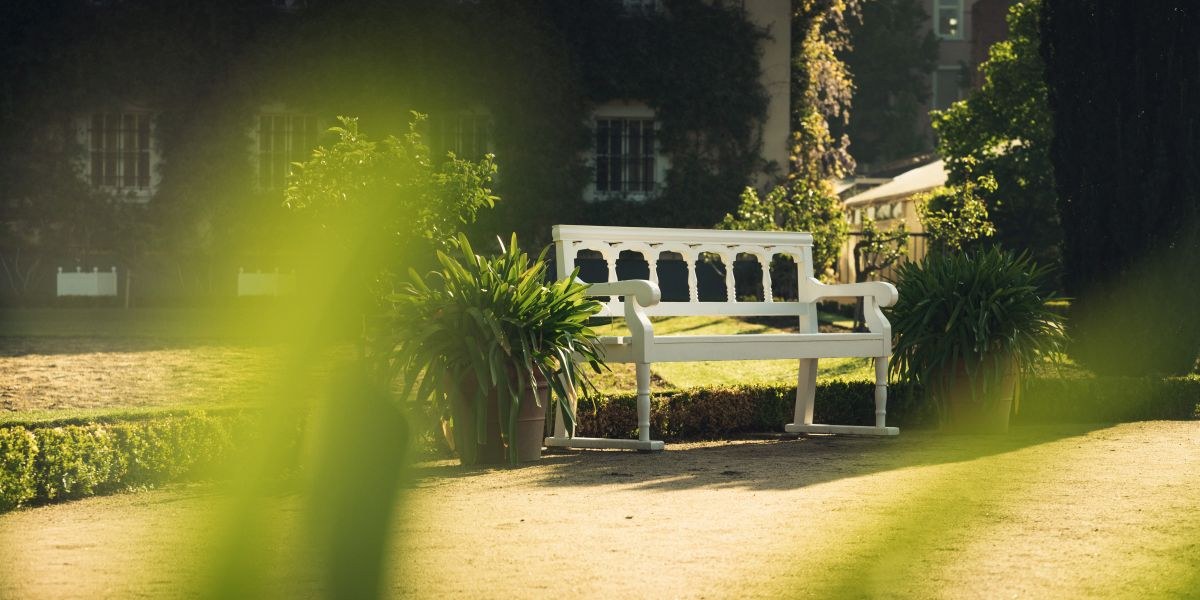 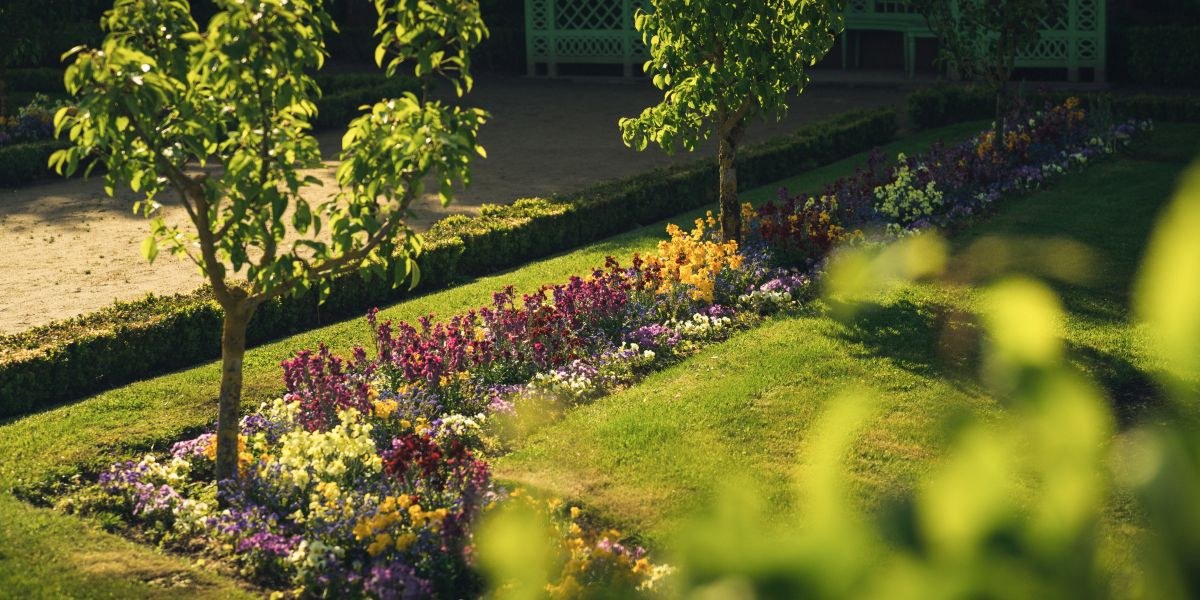 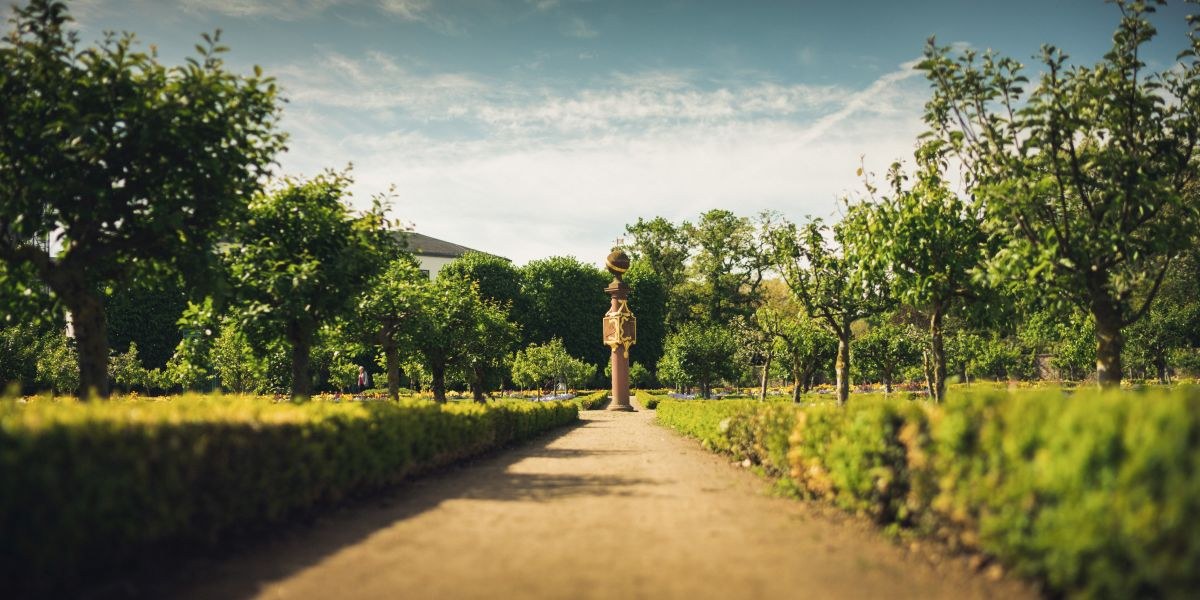