Lots of earth and a carpet of flowers

Even if the Schlosspark’s beginnings stretch back to a time when there was no castle - the Middle Ages - the grounds experienced their first creative phase with the construction of the palace in around 1680. As the stately baroque walls rose upwards stone by stone, Landgrave Friedrich II (1633-1708) had mounds of earth deposited in front of the King’s Wing. This area, known as the Upper Garden and whose original, typically baroque formal structure is still recognisable today, became the focus of all further plans that made the ensemble of the Schlosspark such a horticultural anomaly in the course of the centuries that followed. 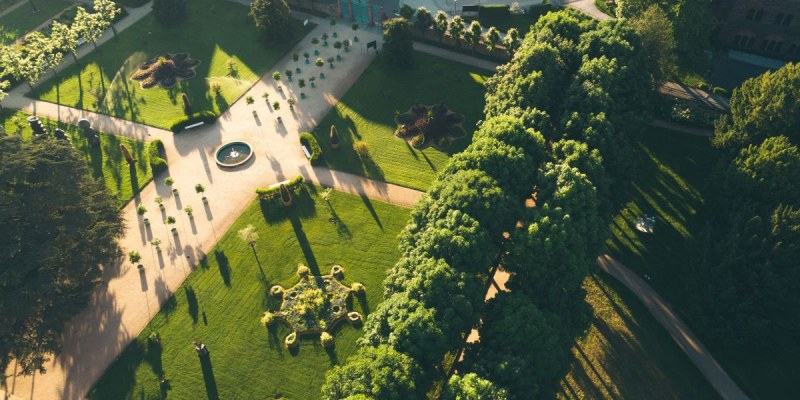 Today, the Upper garden adjoins the Dutch section that delights visitors throughout the garden season with its colourful perennial flower beds. The Orangery is also linked to the Upper Garden: also built at the end of the 17th century on the northern border of the plateau, it flanks the transverse axis of the garden in the immediate vicinity of the Court Gardener's House. The building's sophisticated design alone is proof of the rank and prestige a court gardener enjoyed at the time. The carpet bedding in the garden area opposite - a feature which in the 19th century, no stately garden could be without - have shone brightly again since 1998. Unerringly obedient to the decorative stipulations of ornamentation, when viewed from a distance, these were intended to resemble an oriental carpet - hence their name. In contrast to the design of modern herbaceous borders, in which staggered levels and spatial depth also play a major role, the individual plant in a carpet bed merely forms a small spot within the expanses and ribbons of bright colour. For this reason, all the flowers and the colourful foliage must be kept at the same height. The arrangement and maintenance of such beds was - and still is - labour-intensive and costly, so a testament to the meticulousness taken in the preservation of monuments that they are once again part of the palace garden today. Thanks to detailed planting plans and lists of varieties, the carpet beds adorn the Upper Garden now just as they did then.

Goethe's Rest proves that there’s not a lack of humour in the garden, either: the residents of Homburg came up with the name to describe an old quarry. For the 50th anniversary of the palaces’ administration in the mid-1990s, the symmetrically laid-out circular flower bed was reconstructed according to a late 18th century watercolour sketch by Princess Caroline. It wasn’t finished until 2014, when it was successfully completed with the opening of the new garden pavilion.

Next article in the series:
Biography of a royal garden - Schlosspark, Bad Homburg (Part 3) 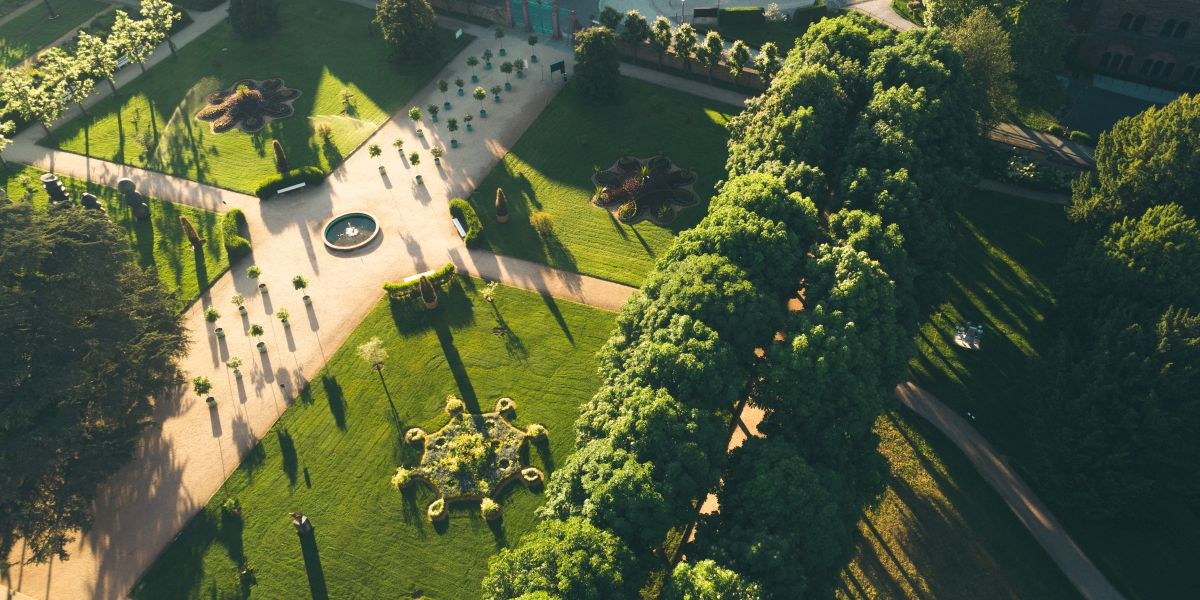 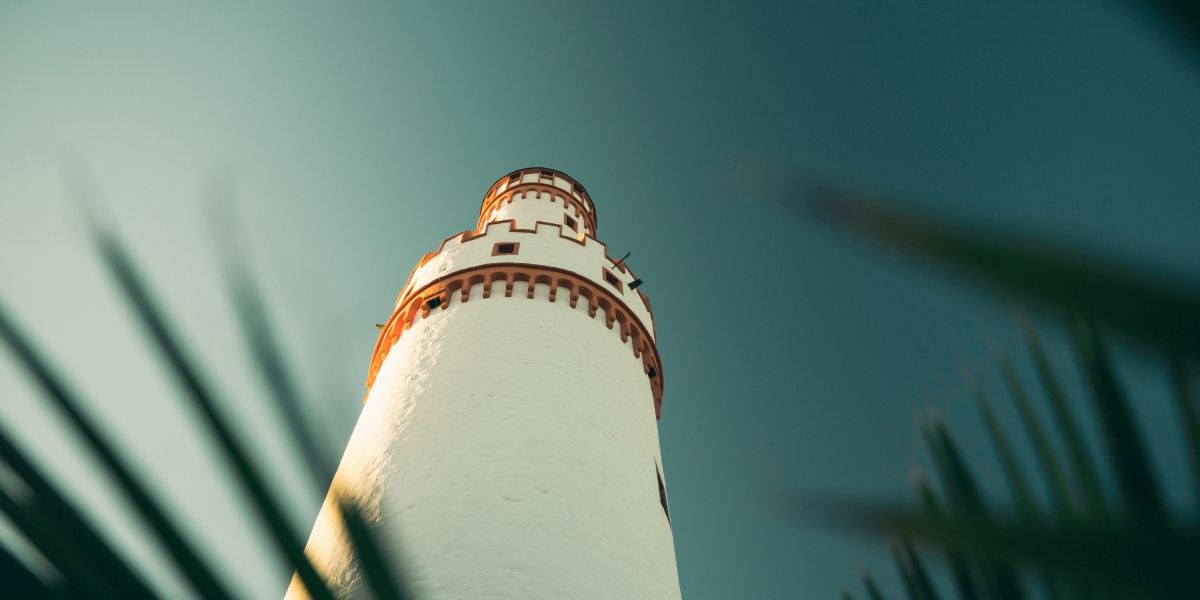 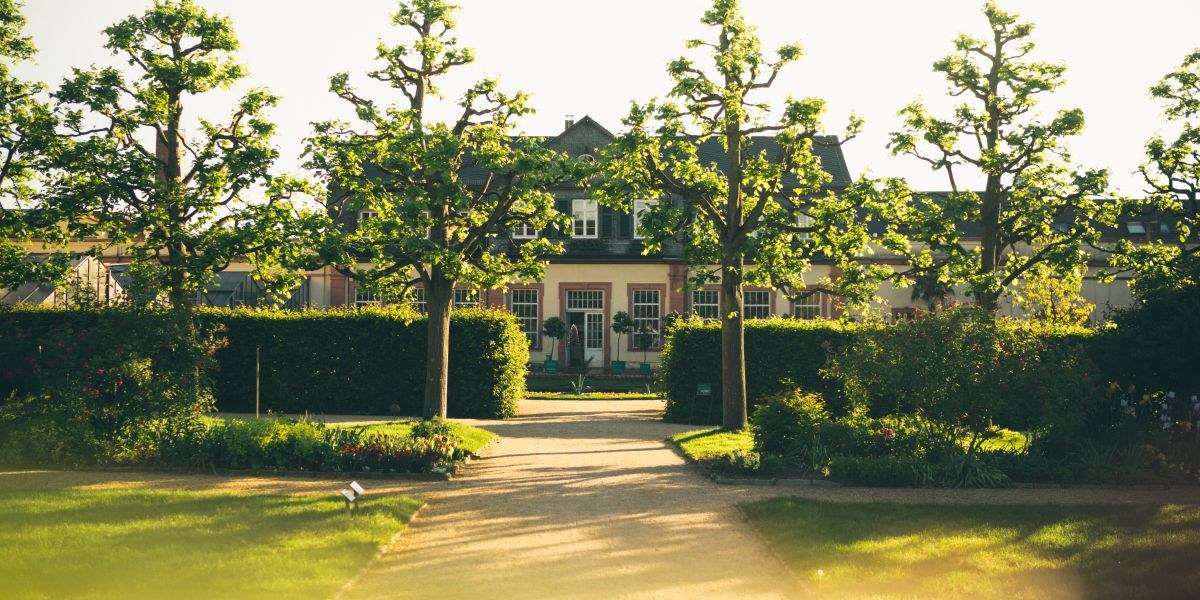 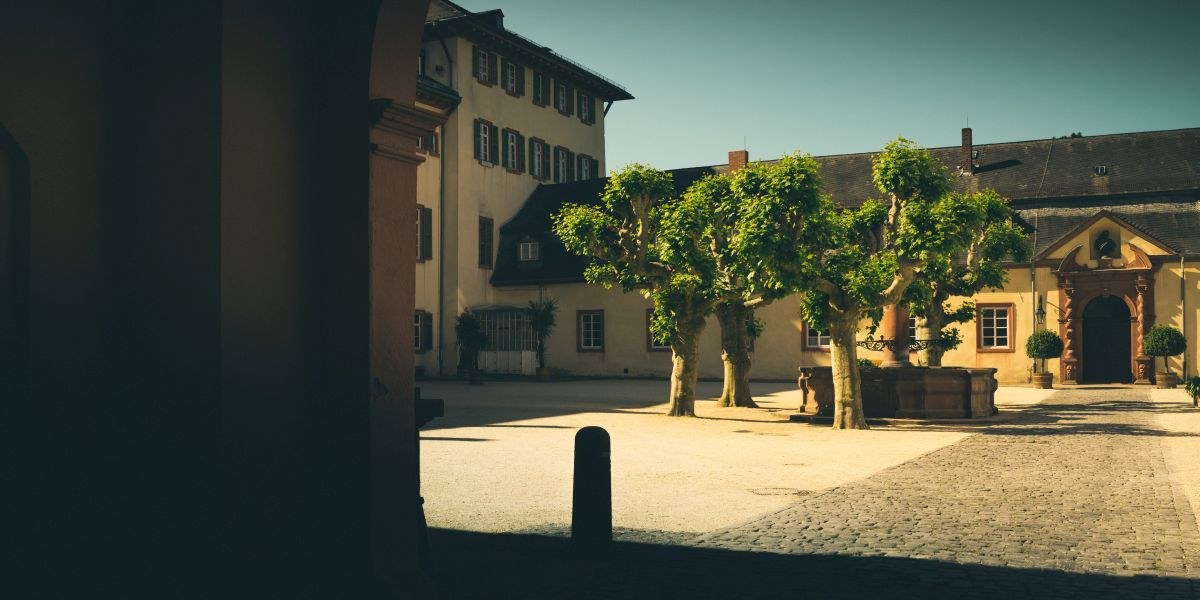 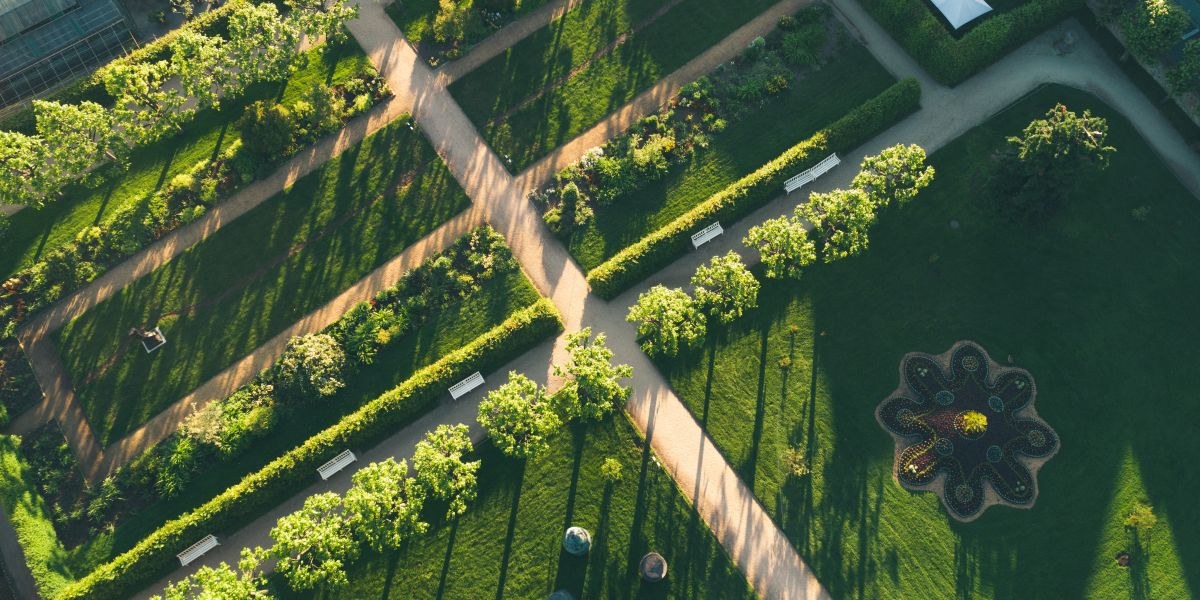 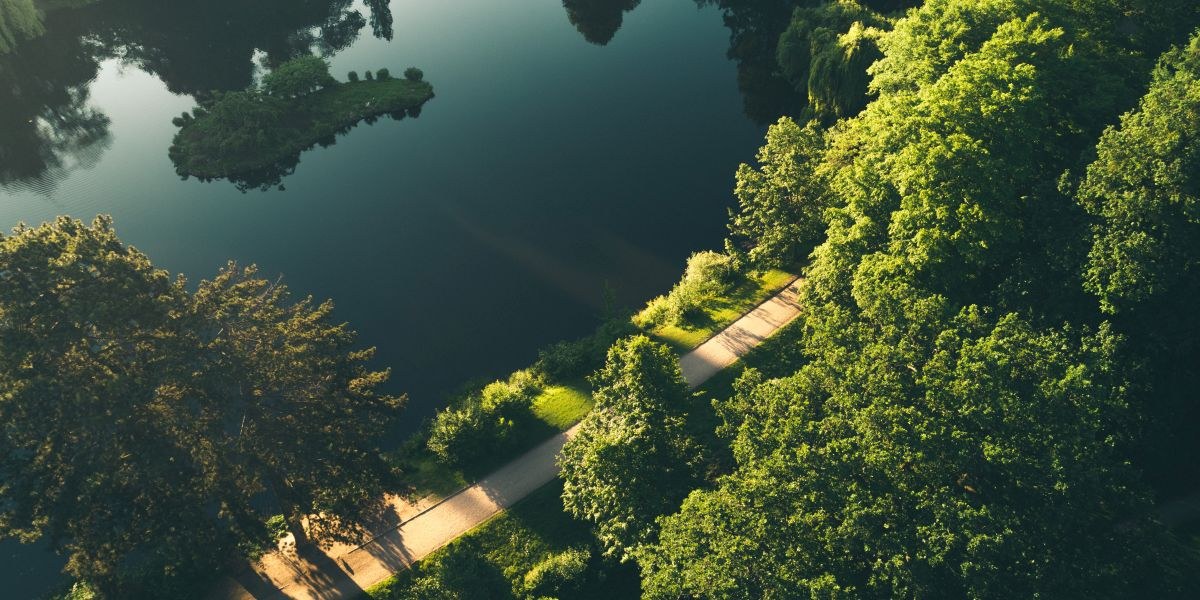