A place of knowledge

In this way, the abbey shaped and influenced the economic infrastructure of the entire region. However, it is easy to forget that during this period, with its three excellent libraries, it functioned above all as an important place for the consolidation and imparting of knowledge. Dr Schefers believes that it is no coincidence that the first German university was founded in Heidelberg in 1386, in this region controlled by Lorsch. "Lorsch was like a magnet for the accessible knowledge of its time. The early Middle Ages and in particular the Carolingian period in which the Lorsch Monastery library was founded and built is considered to be the threshold between antiquity and the Middle Ages. People studied antiquity, and looked to the past to shape their present and give the world of their imaginations a future - an incredibly innovative process at the time. In around 790, people could still think about the earth being round without having to fear the church authorities. At the time the abbey was founded, there was a climate of great intellectual freedom." 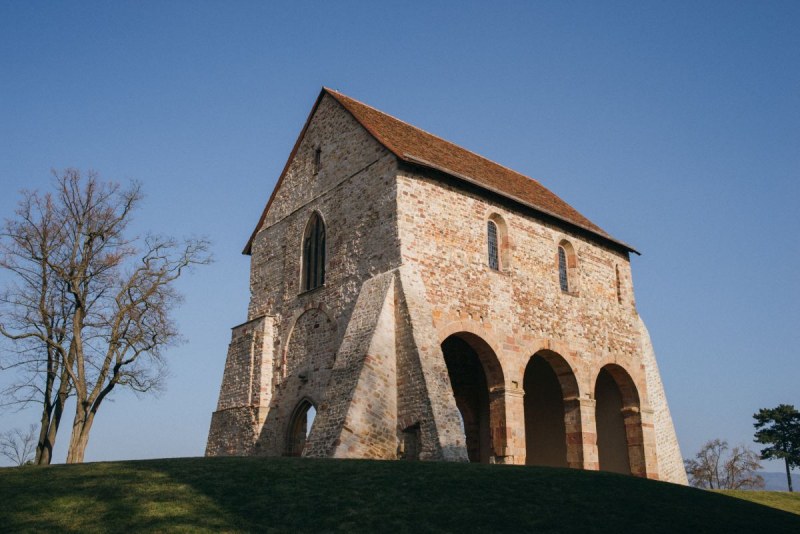 In the course of the abbey scriptorium’s development, hundreds of texts were written and reproduced as commissioned works. The abbey's own library contained several thousand texts and three hundred manuscript volumes that are now scattered all over the world. They testify to the size and significance of the abbey's scriptorium and library. Only a single page from an 8th century Old Testament is now once again in the possession of Lorsch Abbey, following its purchase in 2012.

In the 1990s, Dr Schefers, Head of the World Cultural Heritage Site Lorsch Monastery, began collecting all the texts recognisably produced in Lorsch, as had previously been classified by palaeography expert Bernhard Bischoff. He is now devoting himself to evaluating their content. There is one question driving Dr Schefers: in the abbey’s heyday, what knowledge was a Lorsch monk able to acquire?

Previous article in the series:
The rise and fall of a centre of power - Lorsch Abbey (Part 1)

Next article in the series:
The rise and fall of a centre of power - Lorsch Abbey (Part 3) 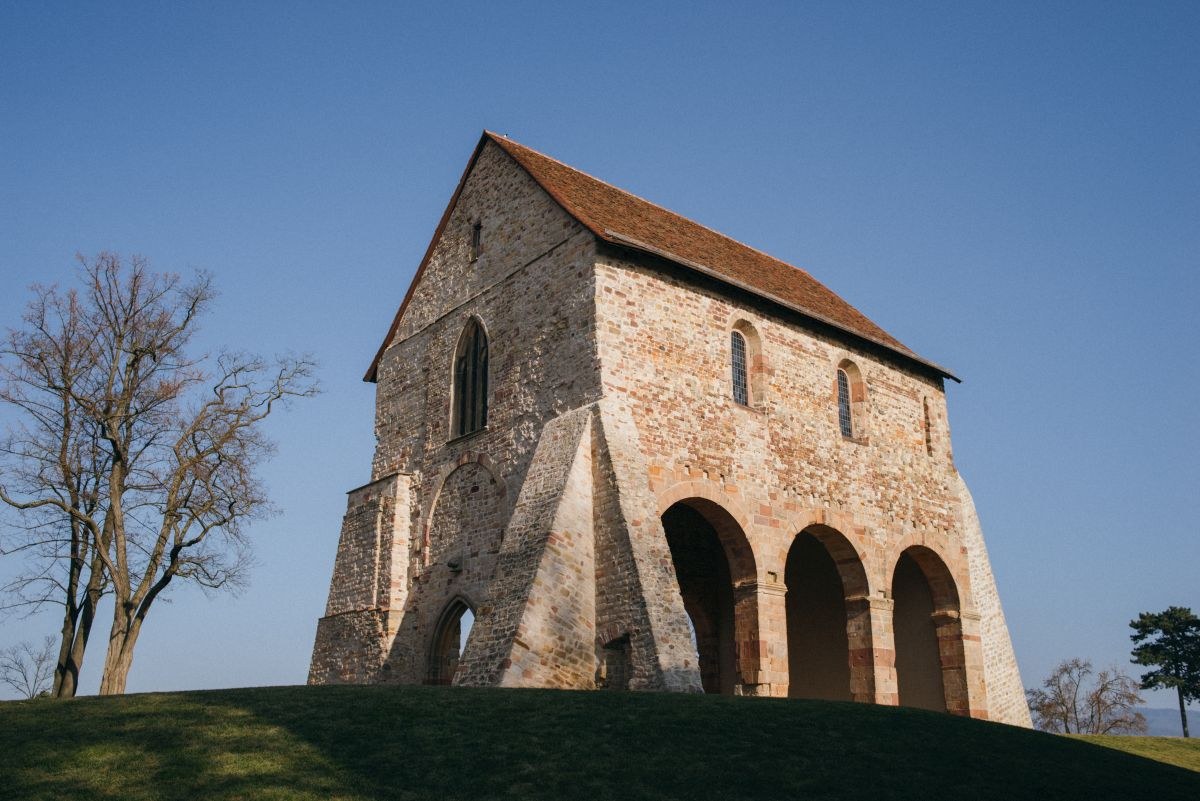 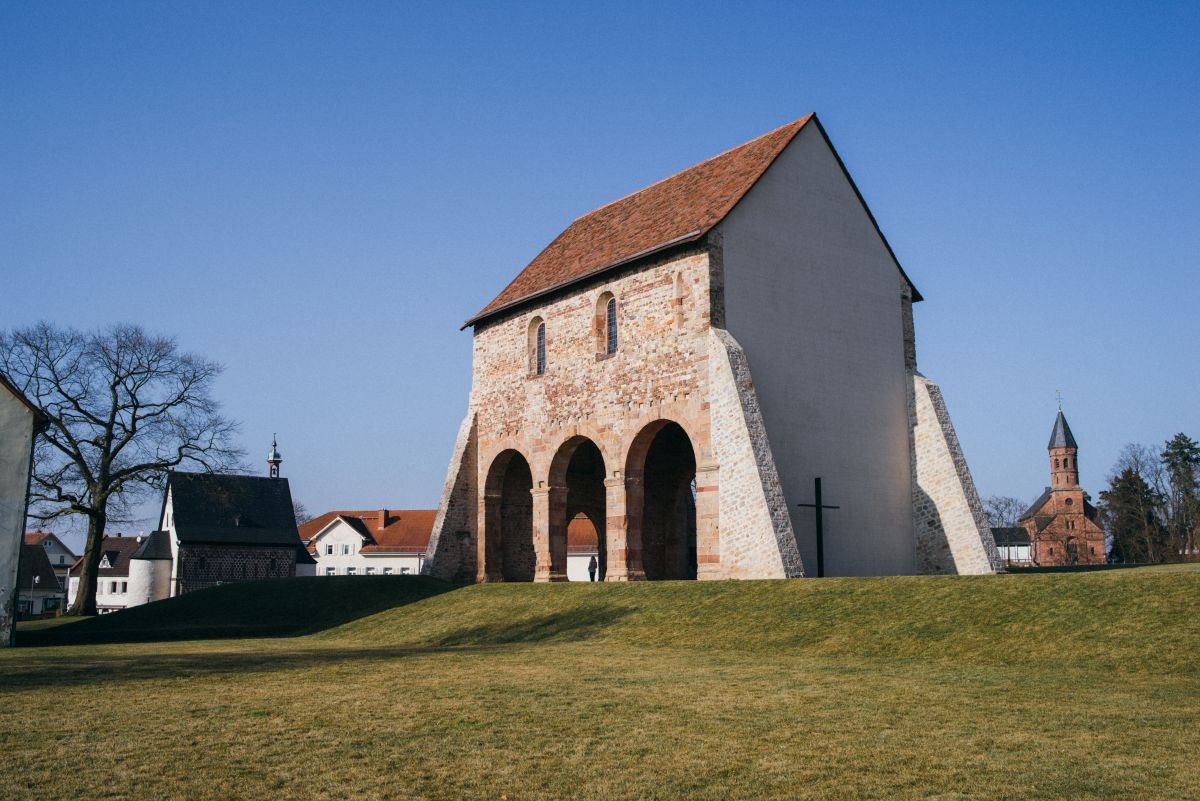 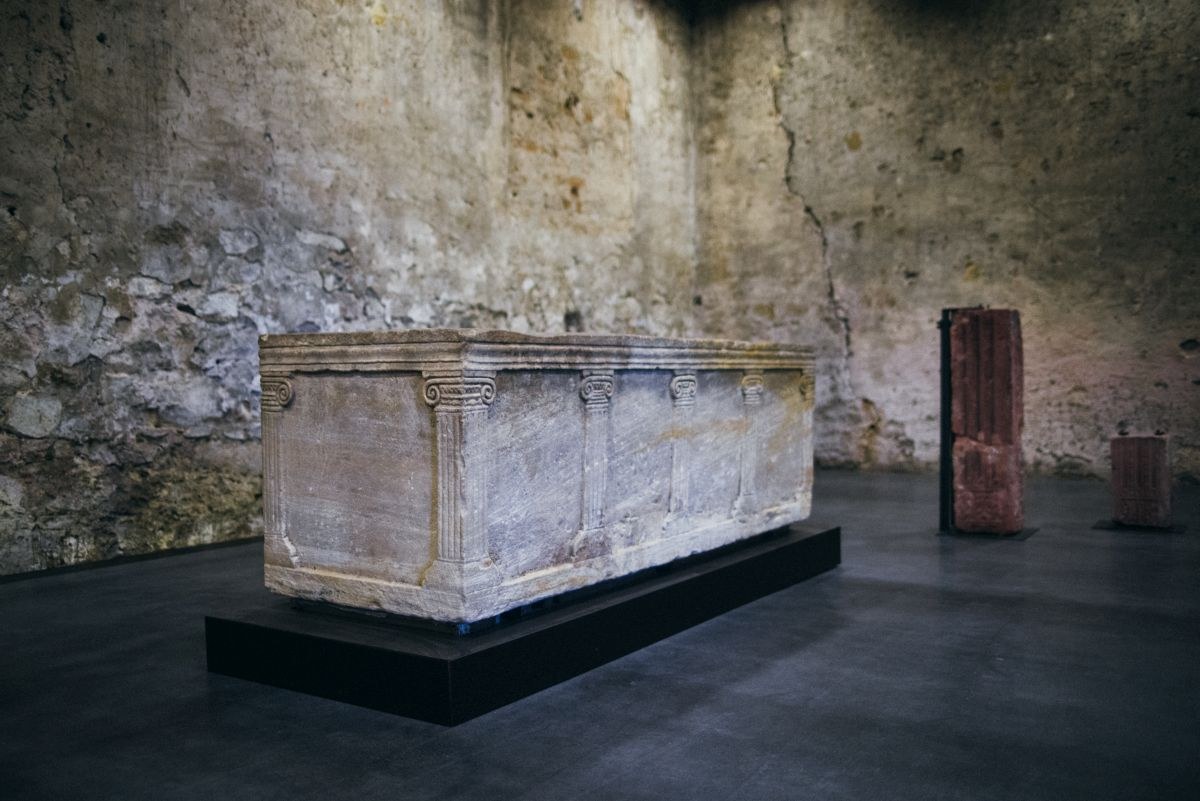 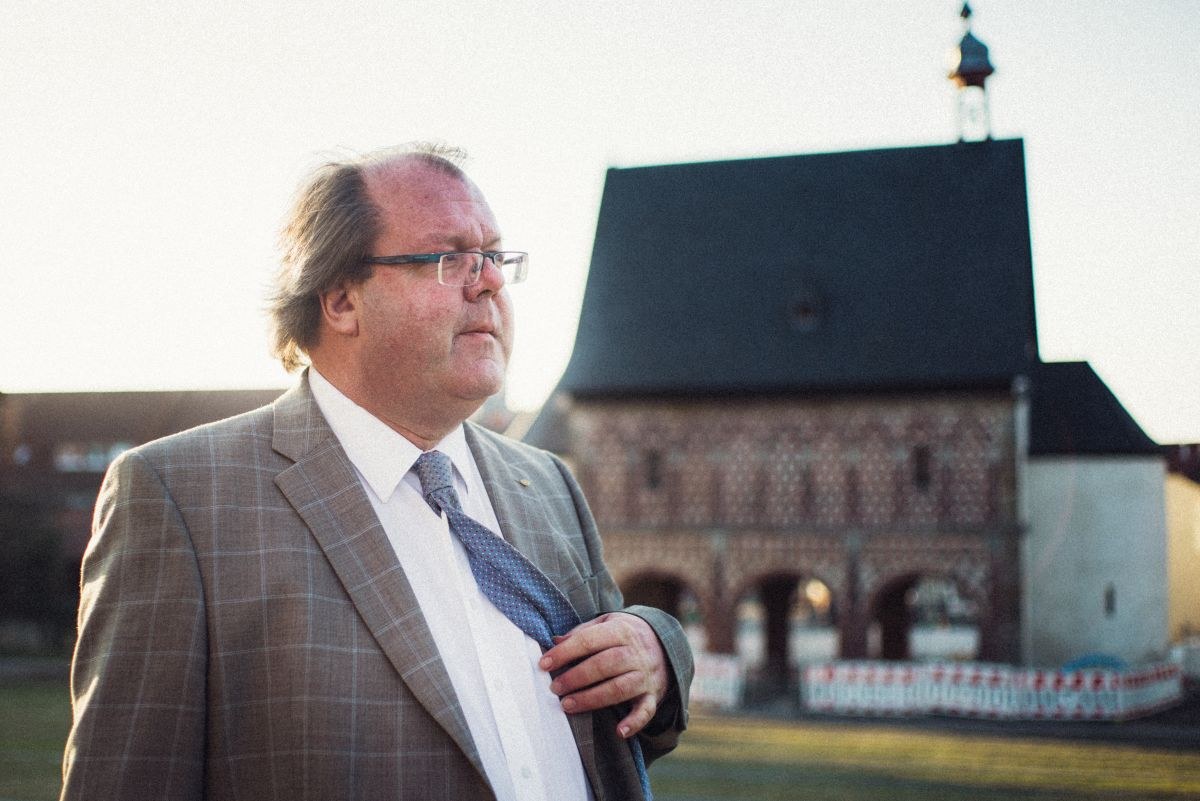