On the trail of real history

"We don't want to exhibit anything that doesn't belong to us," explains Dr Peter Forster. The curator for the 14th to 19th century collections at the Museum Wiesbaden makes it clear that there should be no works of art or cultural objects in the State Museum that were seized from their rightful owners as a result of persecution during the National Socialist era. "That would make us guilty for a second time." 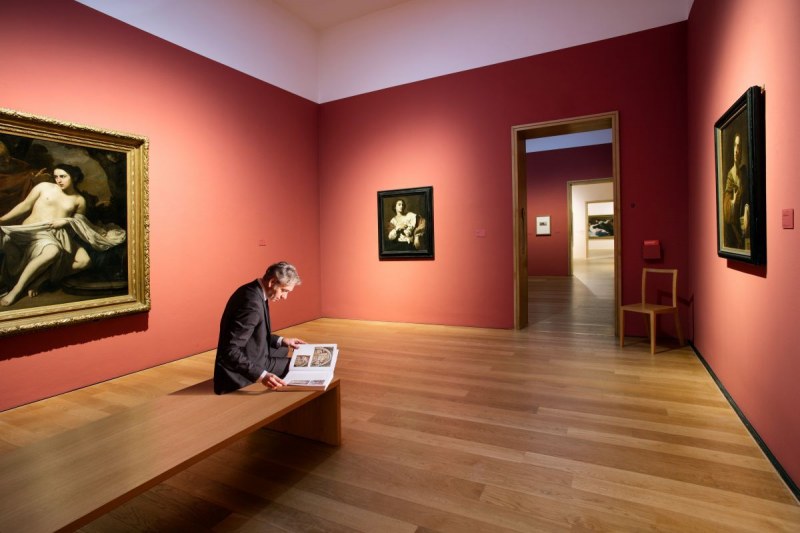 In order to live up to this claim, the real history of the works of art has to be known. This requires extensive research into their origins, so-called "provenance research". As a research field, it documents the history of works of art and cultural assets. Often there are adventurous circumstances under which works change owners across national borders and continents. The works are always witnesses of their time.

This is also true of the Old Masters works in the Wiesbaden collections. Baroque, Renaissance and 17th-century Dutch paintings were officially valued art forms by the National Socialists - in contrast to the Wiesbaden Expressionist collection. Following this ideology, Hermann Voss bought, sold and exchanged a whole range of paintings. The director of the Gemäldegalerie Wiesbaden at the time, he was also the Führer's special envoy and Director of the State Art Gallery in Dresden. "It is obvious that some of the 200 or so paintings that came to Wiesbaden under Voss’s auspices had changed hands illegally," explains Forster.

The archives of the Wiesbaden Museum provide partial information regarding the provenance of the artworks, but mostly it is fragmentary information that needs piecing together. A wide variety of sources such as inventory lists, correspondence from art dealers and collectors, old exhibition catalogues and art magazines provide clues to the history of the works - and their owners. However, the provenance of many objects is still unknown and must be looked at in perspective, going beyond acquisitions that took place during the war, explains Forster. "Works of art acquired after the war could also be art looted by the Nazis.”

Next article in the series:
On the history of works of art and cultural objects - Museum Wiesbaden (Part 2) 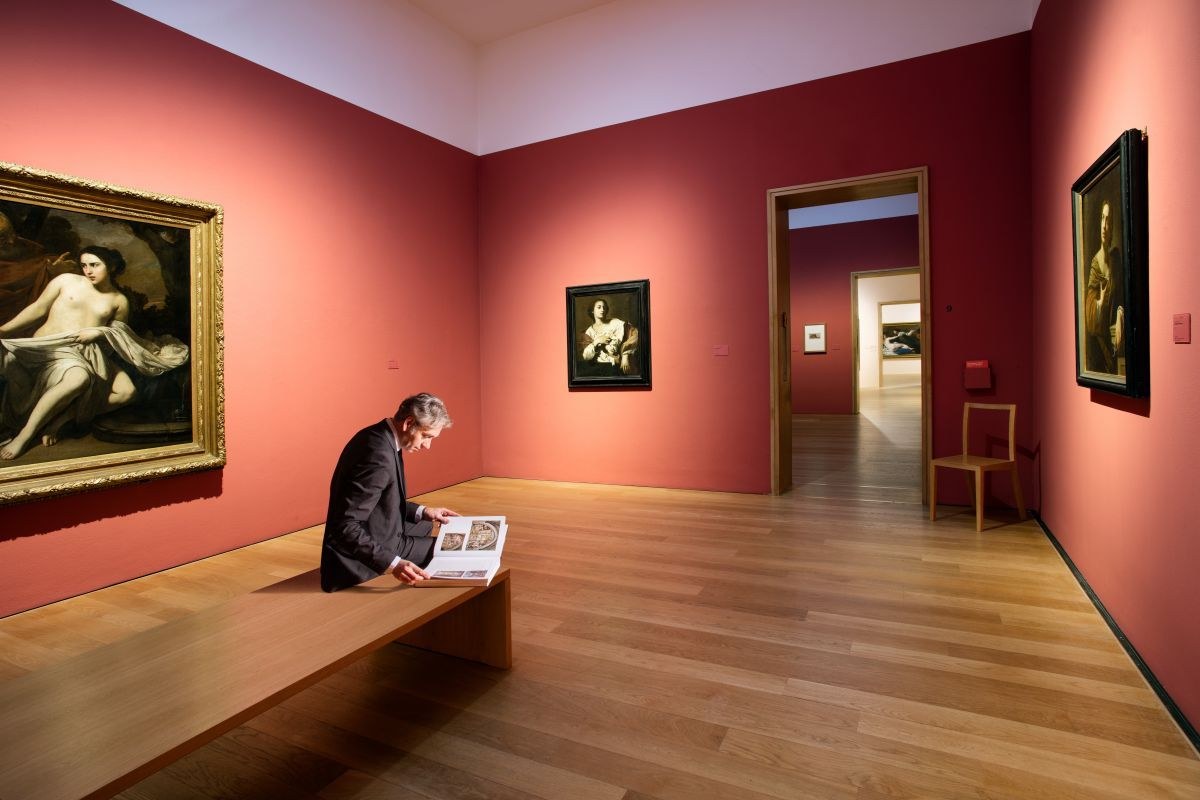 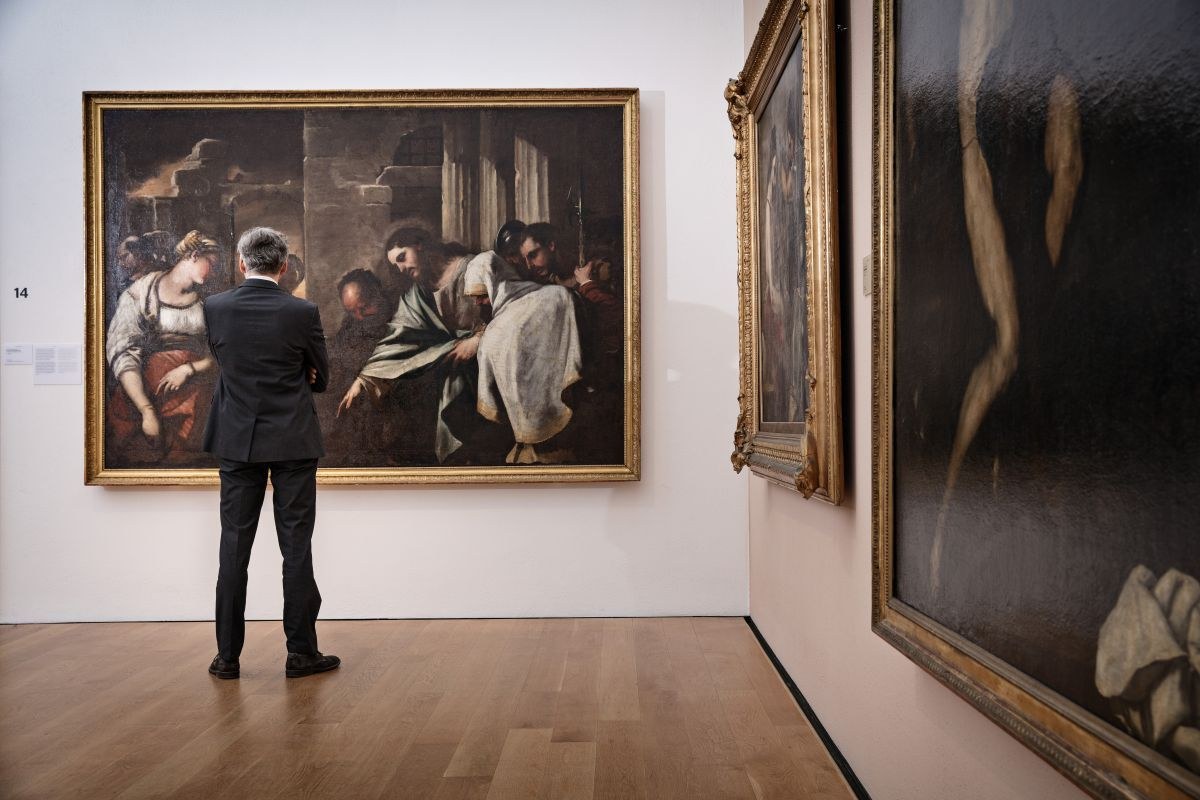 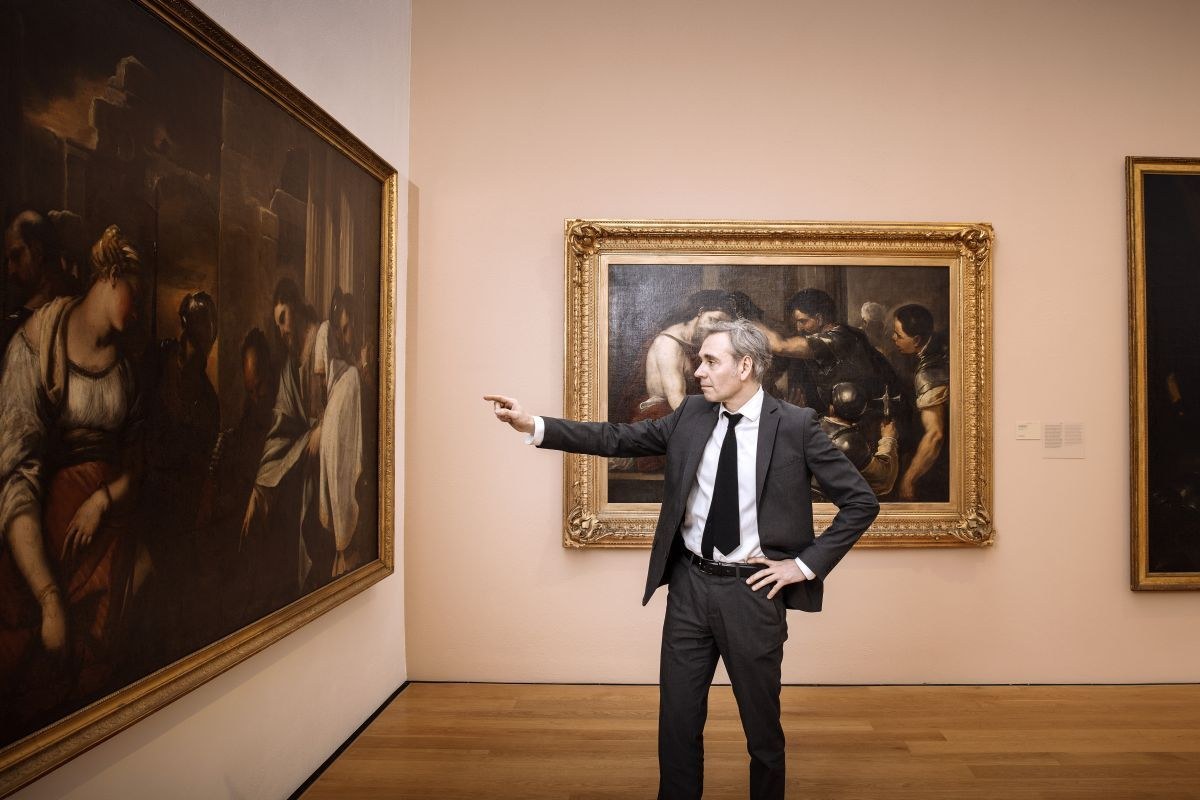 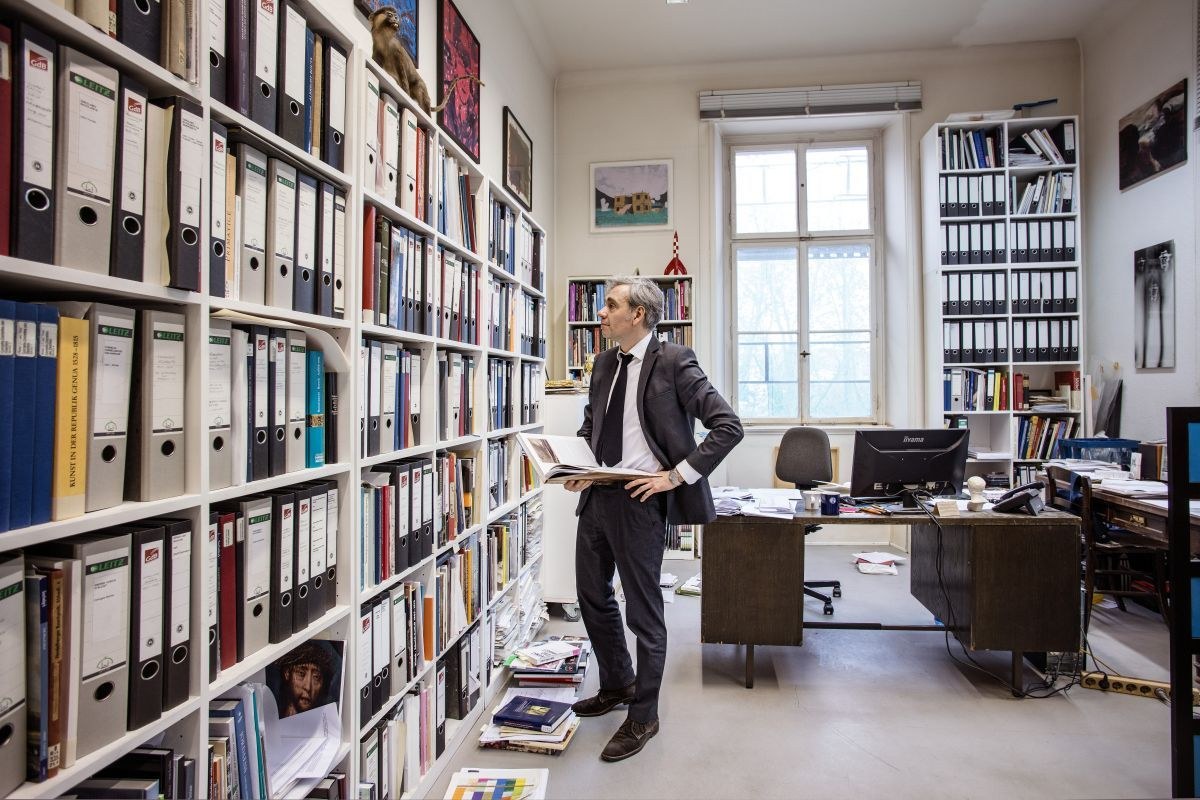 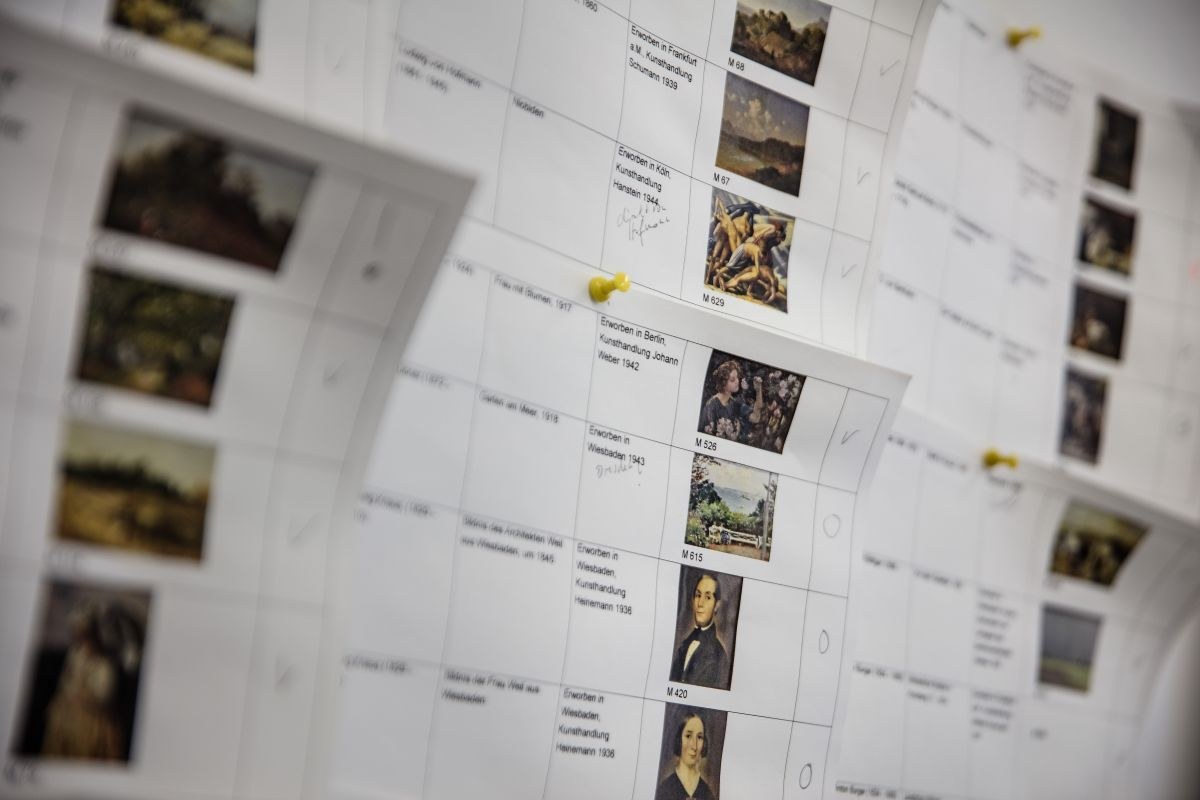