In recent years, herbalism, or herbal medicine to be precise, has experienced an unprecedented revival. It too has deep roots in Lorsch Abbey, which go back to an abbot called Walahfrid Strabo. He didn’t work in Lorsch, presiding instead over Reichenau Abbey from 838 to 849, where he not only planted, cultivated and made use of herbs, but also immortalised them in written form. His renowned work, De cultura hortorum - abbreviated in professional circles to Hortulus - describes 24 herbs and ornamental plants and is considered to be the first horticultural textbook. Many years ago, the Lorsch Local History and Culture Society established a herb garden on the abbey grounds based on this work. 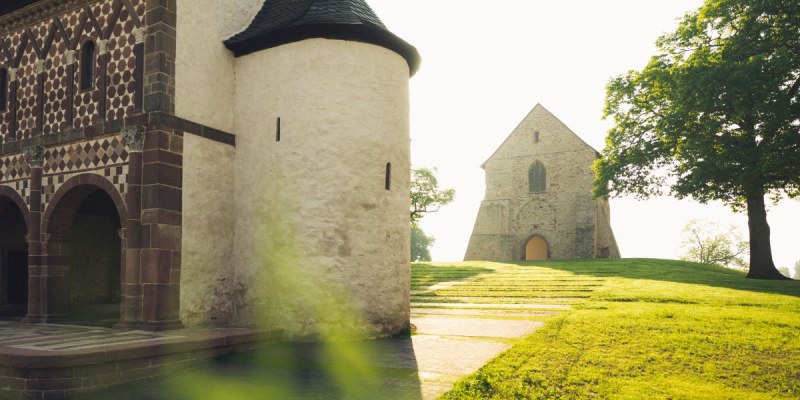 There has been a second herb garden stretching behind the tithe barn since 2000. Those who want to explore the medieval knowledge of herbs there are able to do so on accessible paths that offer plenty of space for several wheelchair users at the same time. In order to achieve this, the Berlin landscape architects Topotek 1 divided the herbs into a strict arrangement of beds that are separated by dry stone walls and connected by flat ramps. The 150 medicinal plants that flourish here have a proud, historically important past, because they date back to a very prominent piece of writing: the Lorsch pharmacopoeia, written in the 8th century. This important textbook has been on the UNESCO World Documentary Heritage list since 2013 and brings together healing recipes that are considered as the start of modern medicine in the Western world.

However, it is not only well-known herbs that are mentioned in this important codex, but also a particular beauty among garden plants: the peony. It was therefore only logical that the Lorsch Local History and Culture Society, whose members help to maintain the herb garden on a voluntary basis, also busies itself with this old medicinal plant. A special interest group therefore also looks after a nearby peony garden, where, during the main flowering season in May and June, the intoxicatingly fragrant blooms diffuse their charm. 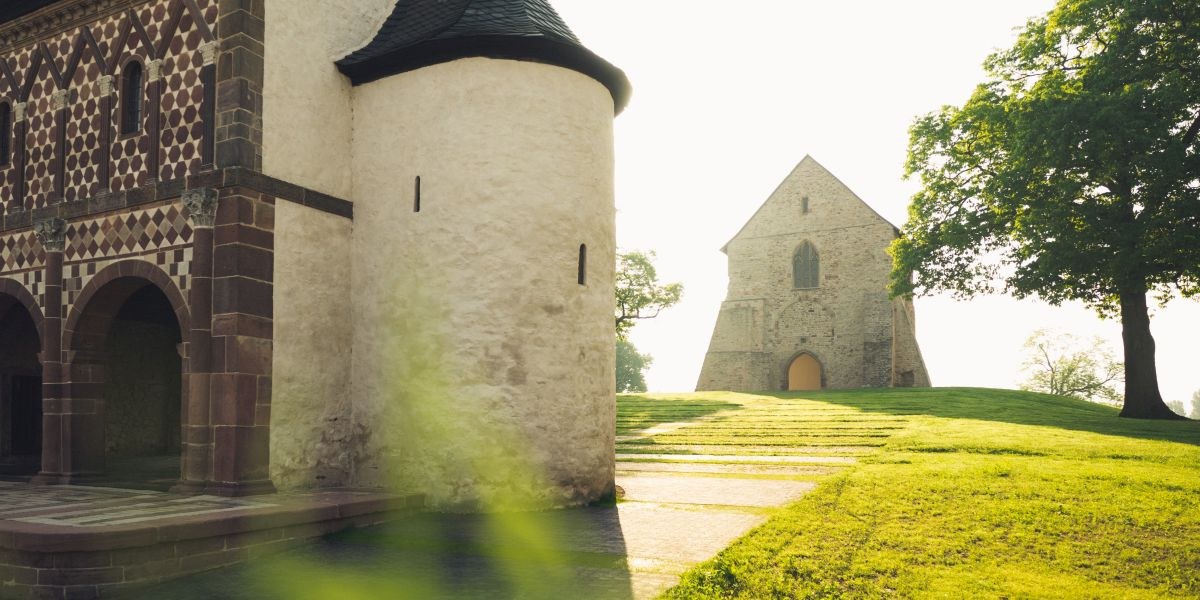 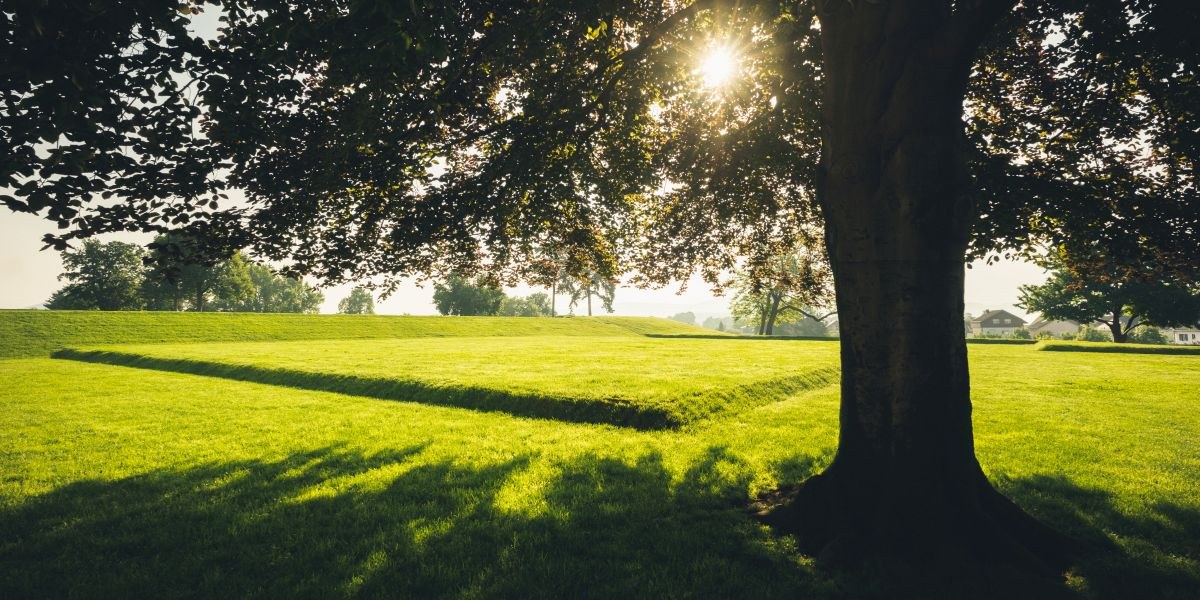 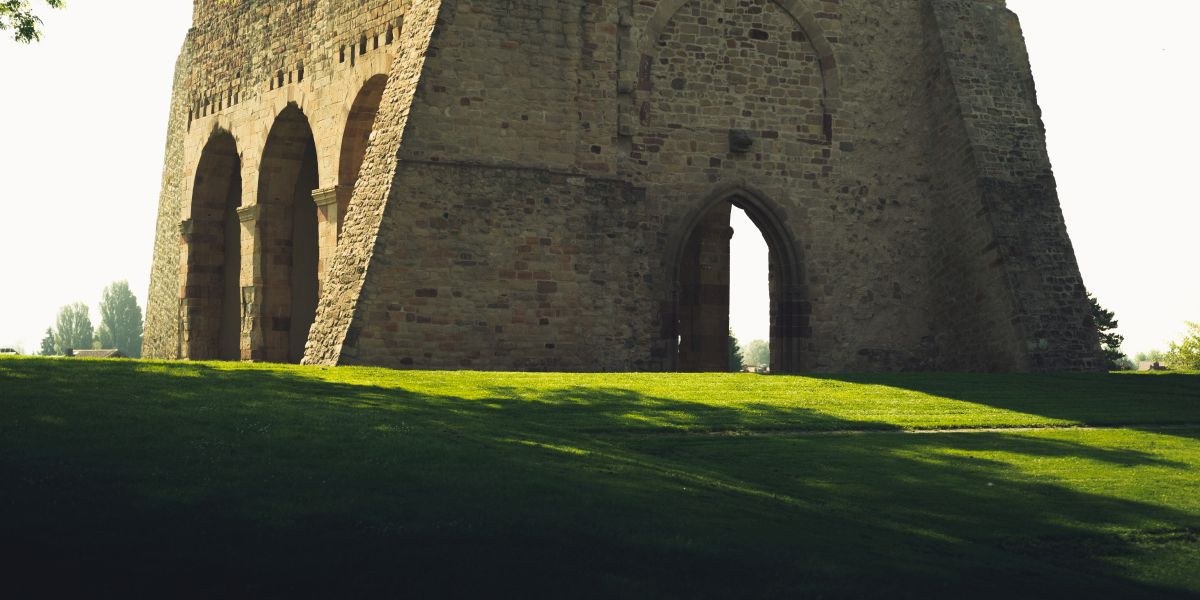 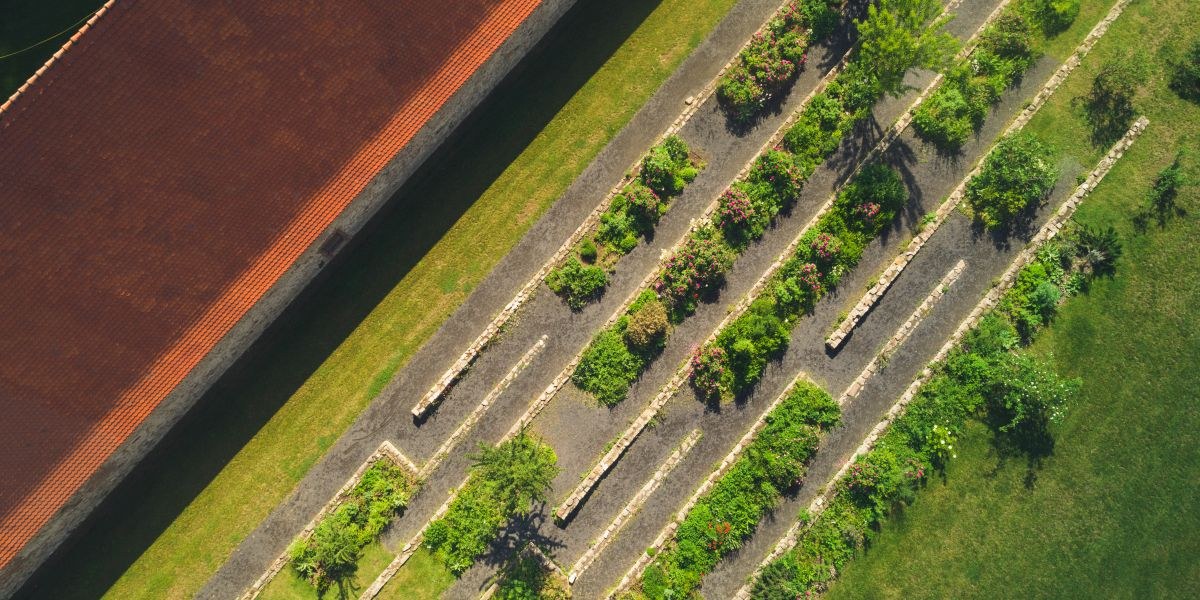