Daily life in the open-air museum

"We call this building Mulang 8," says Tim Schrader. He is talking about house number 8 Mulangstraße (Mulang Street), one of the houses on the upper part of the street. Mulang 8, like several of the other houses, is currently having work done on it. A look inside reveals just how much effort it takes to preserve the little houses. There is no renovation or refurbishment here, only repair. The building should remain as far as possible in a historically immaculate condition. Sometimes it’s necessary to strip things away that were at some point introduced to the basic historic structure of the building, but that don’t correspond to its original condition. Maintenance, Schrader explains, is a constant balancing act between rebuilding and preservation. Mulang 8 is a good example of this: on the upper floor of the building, which was originally a stable, there were once only very small windows, because hay or the like was probably stored there, and wooden arches decorated the house. A few decades ago, the arches were sawn in order to enlarge the previously very small windows, and the exterior of the building was altered dramatically. 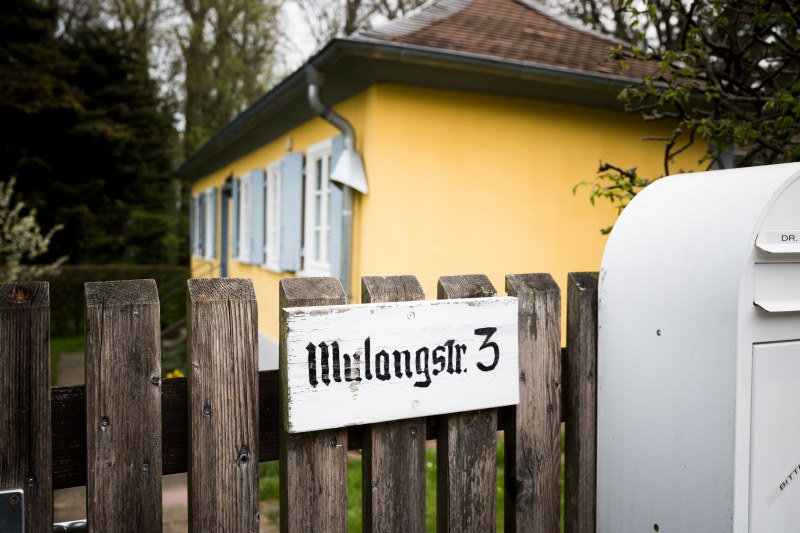 So, what condition should the building be returned to? "We decided to make the windows smaller again and reconstruct the arches," he says. This is the only way to make the original use of the building evident again. However, since people today have to be able to live there, "it's a constant tightrope walk between comfortable living and concerns about monument preservation". Inside, too, they are trying to preserve the historic structure. It’s not always easy, says Tim Schrader, because you don't know what you’re going to find when you begin work: what’s waiting for the workers under the plaster, what colours were used? The builders always try to use the historical materials, even if they first have to "reinvent" them first. Schrader describes this as a learning process that makes it necessary to think innovatively time and again, to put oneself back into the time when the house was constructed, to study the original purpose of the building, and then sensitively adapt it to its new purposes. It’s therefore unsurprising that maintenance processes are lengthy. But what does that matter if the end result is right and Mulang Village is once again what it should have been ever since its conception: an ornamental village, full of life.

Previous article in the series:
Mulang Village - A China-inspired jewel in Kassel (Part 2) 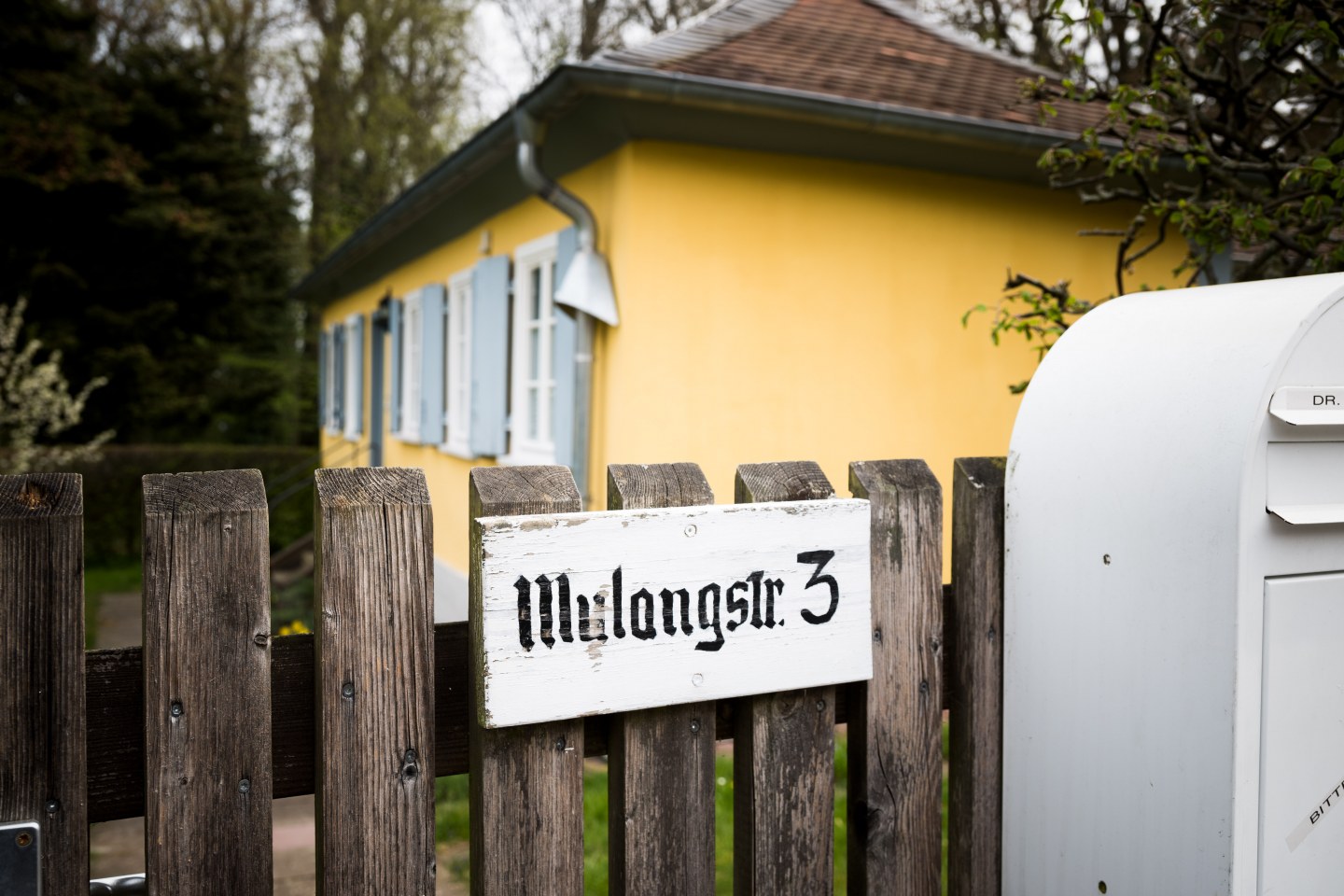 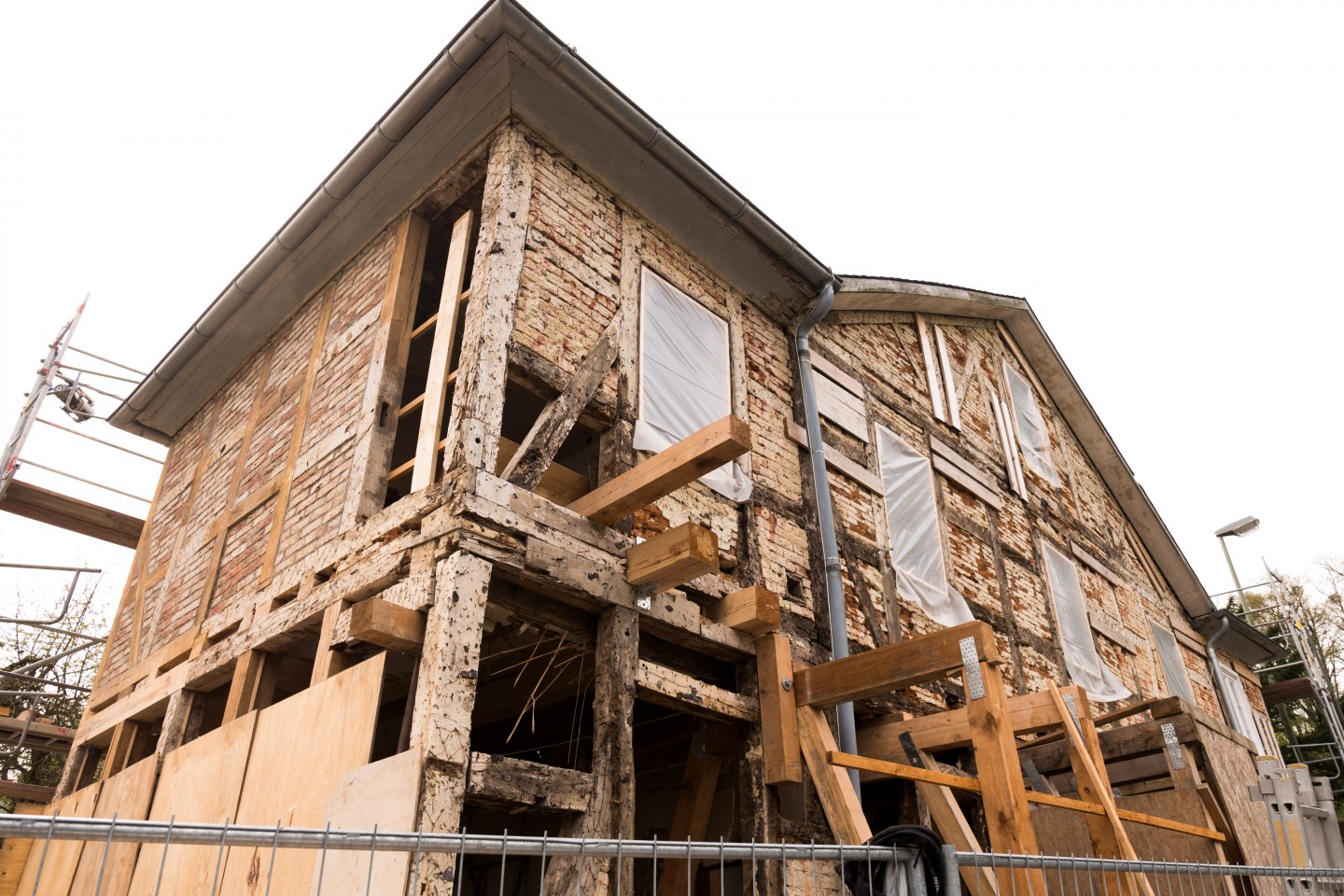 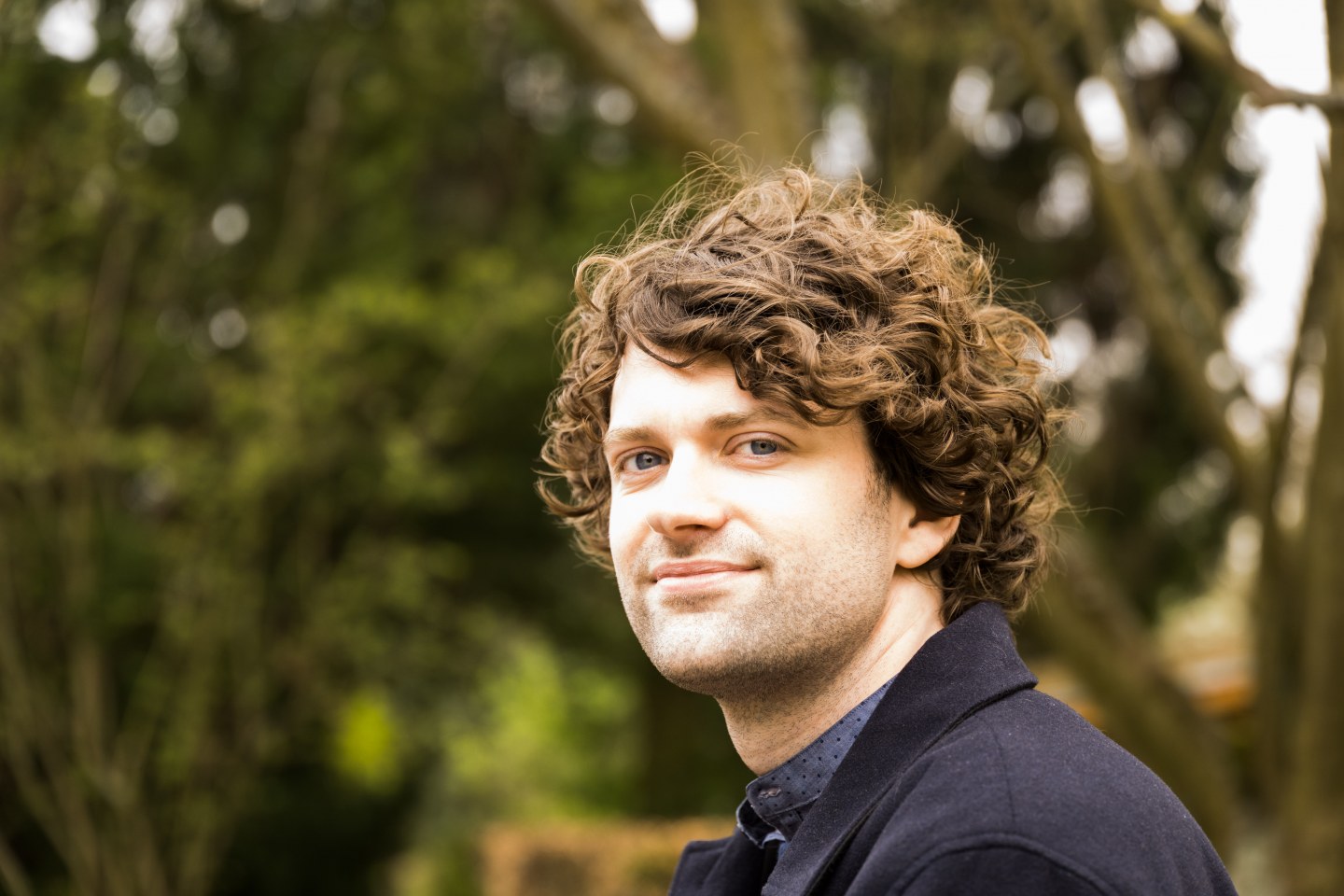 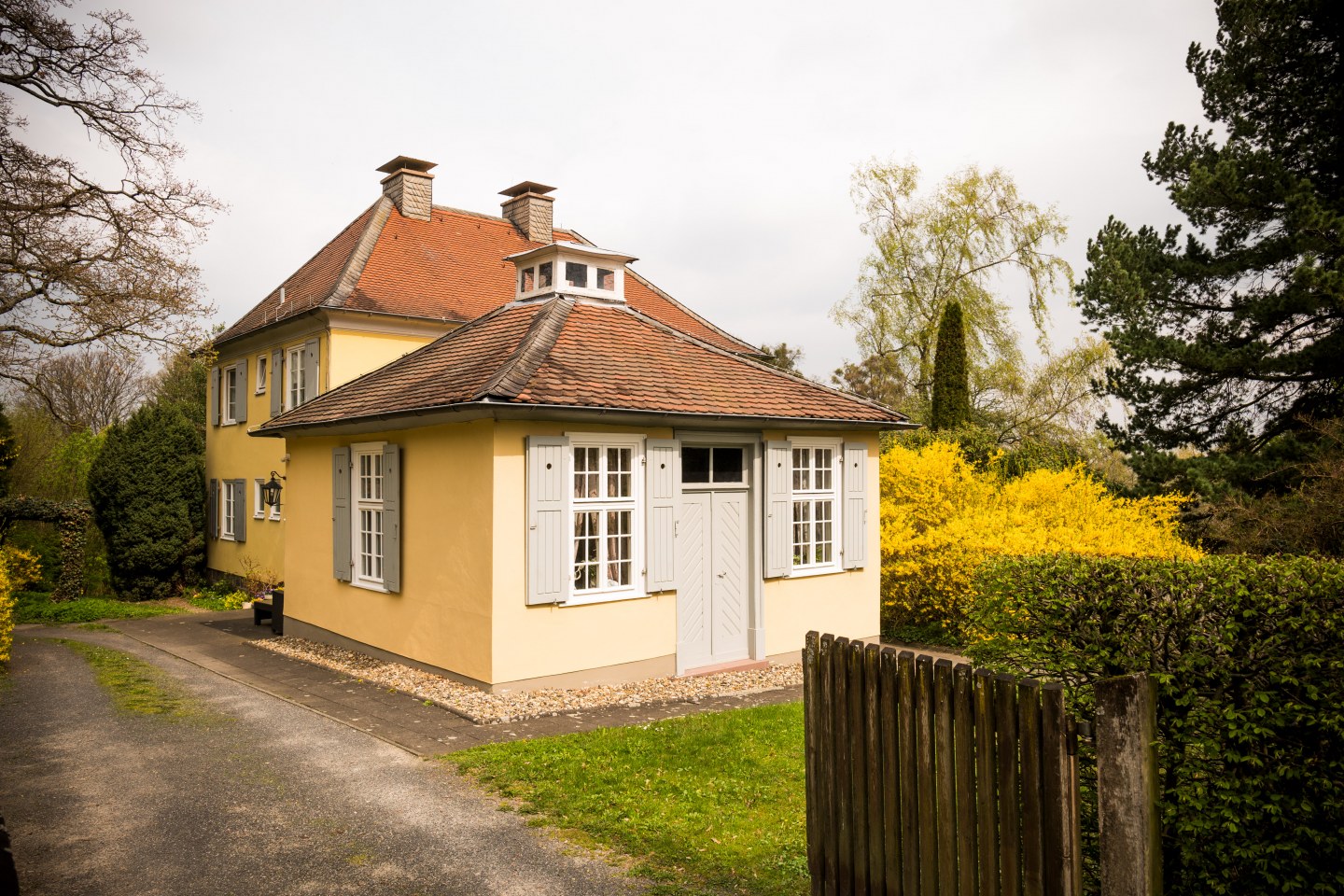 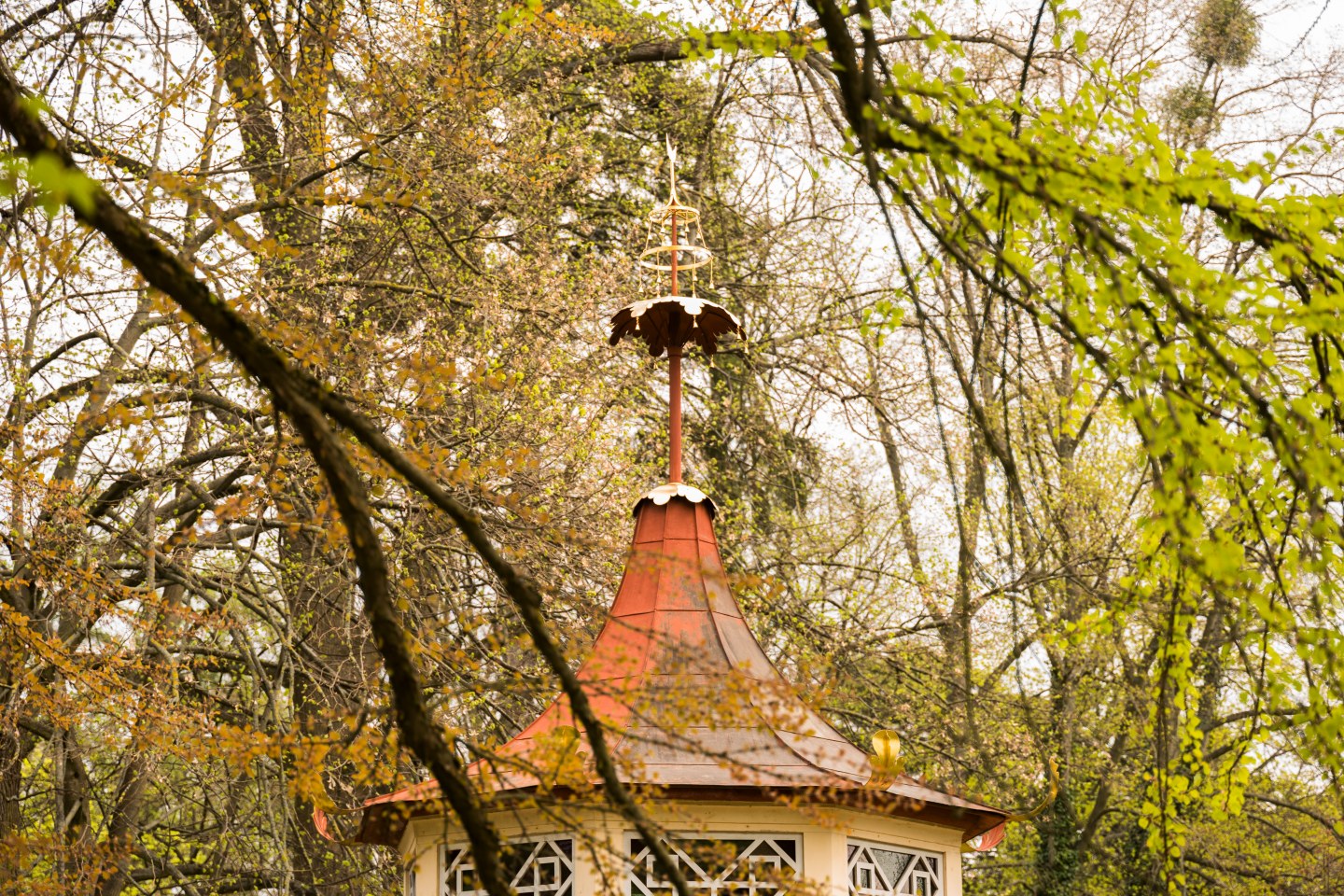 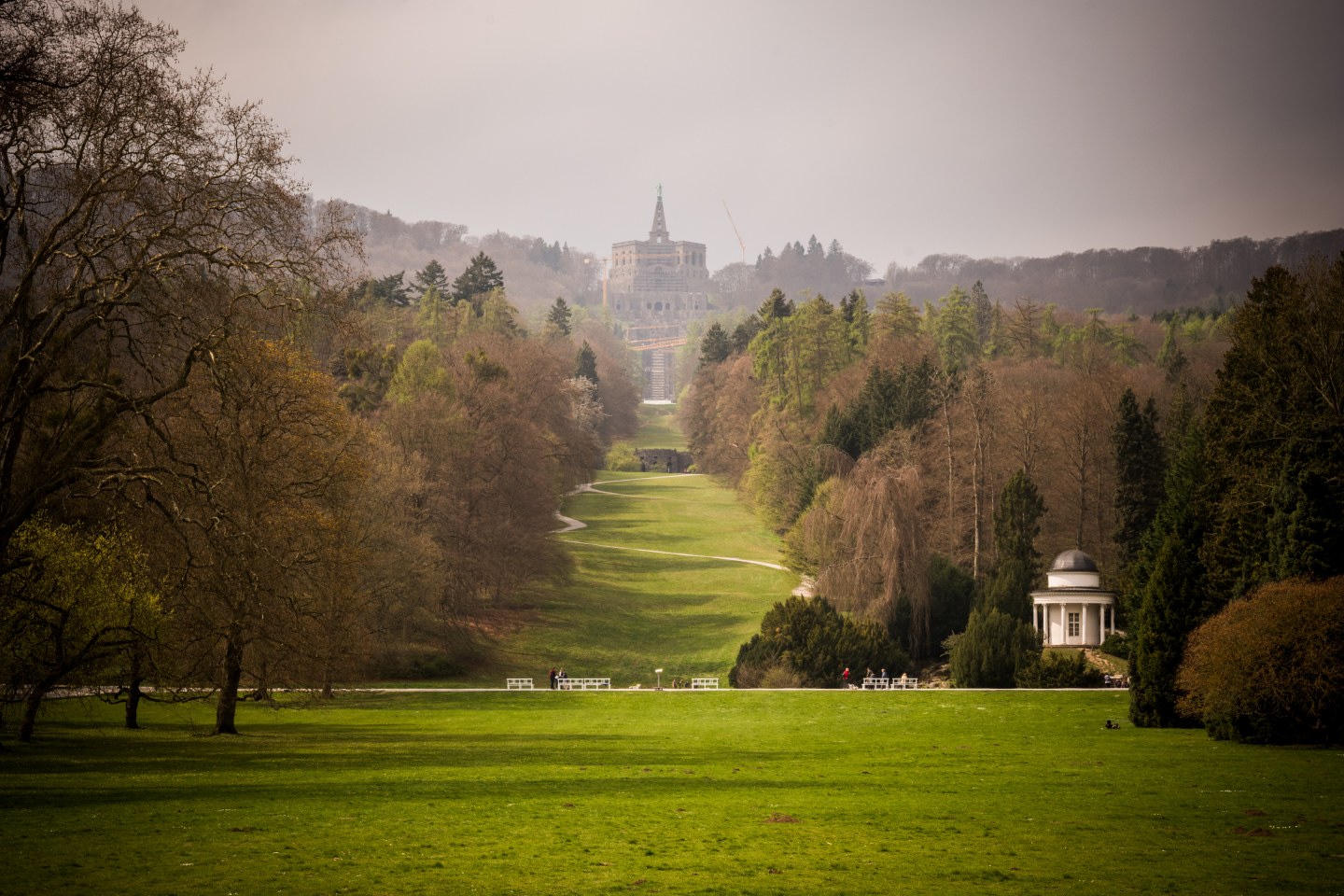