The park is like a journey through time - Schlossgarten, Bad Homburg (part 3)

A town portrait from 1646 shows the Renaissance-style kitchen garden and arboretum in the middle of Bad Homburg for the first time. At the end of the 17th century, a landgrave's garden kingdom was created on the slope. Frederick II even had ponds dug out of the moat of the medieval castle. "In hard times, however, the water was drained and the area used to grow fruit and vegetables," Judith Kalisch recounts. As an employee of the palace nursery, she helps make a visit to Bad Homburg a journey back in time. 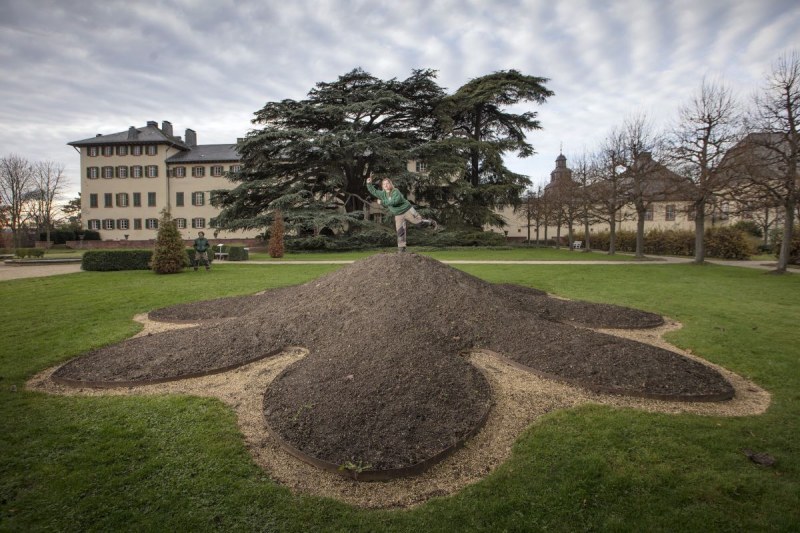 The large pond with its island is still part of the garden today. The stately kitchen garden, further down in the valley, was always important for enabling palace residents to be self-sufficient with fruit and vegetables. "In hard times, the cultivation area was expanded and the pond even drained," Kalisch recounts. "During the imperial period, around 200 hundredweights of apples went from here to Potsdam each year." The palace gardeners have replanted apple and mirabelle trees, and also harvest pears and plums. Sheep have also taken up residence, and do their part in maintaining the grounds. Just as they were previously, the fruits are cellared, pressed and distilled. Kalisch has just created a new schnapps recipe, and such products can be bought in the palace café.

All in all, the palace gardens encompass a topographically-varied area surrounding the residence. Thanks to the palace gardeners, the grounds have clearly retained their character. Kalisch was born not far from Bad Homburg and has known the grounds since her childhood. "We want to make certain eras come alive around the palace," she says, describing the work she started here with an apprenticeship 15 years ago. "We are not dealing with a finished space, but are constantly working to maintain its historical state." The garden's changing history was part of her training. In this way, her historically-inspired work helps to make the diverse collection of gardens a year-round experience for visitors.

Previous article in the series:
The gardens are like a journey through time - Schlossgarten, Bad Homburg (Part 2) 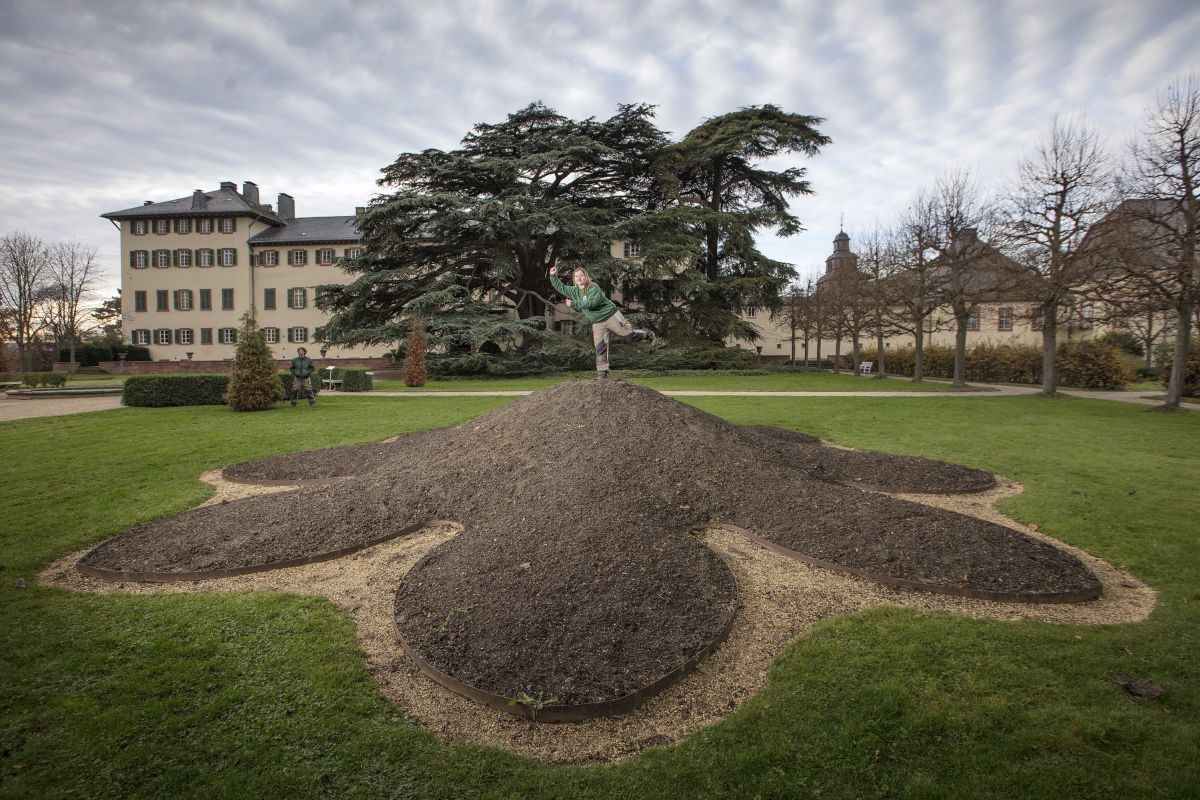 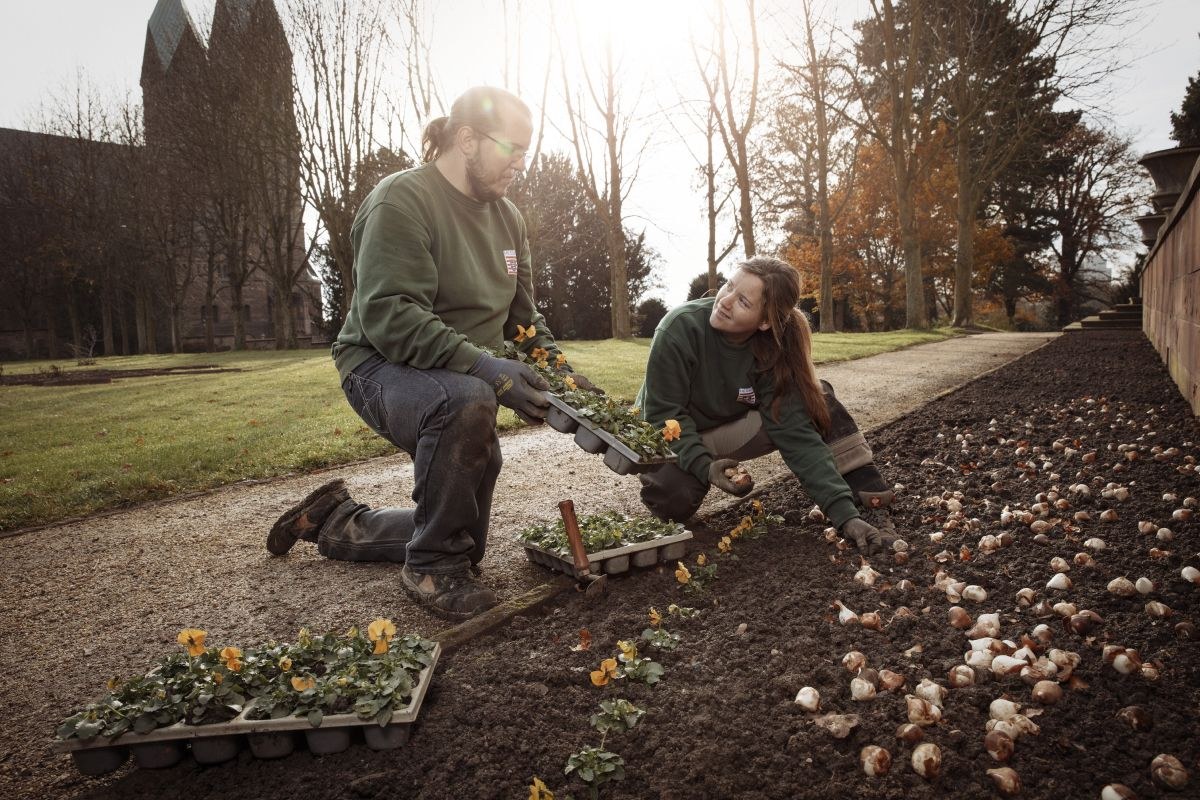 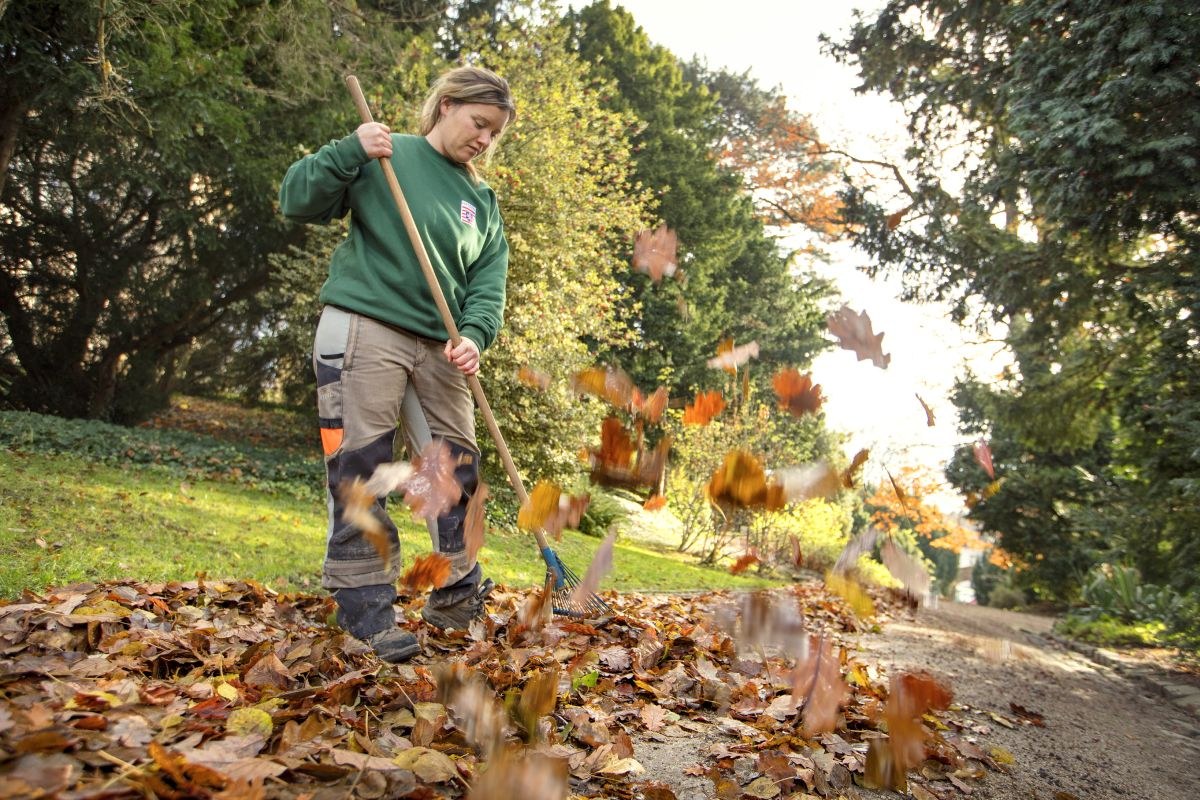 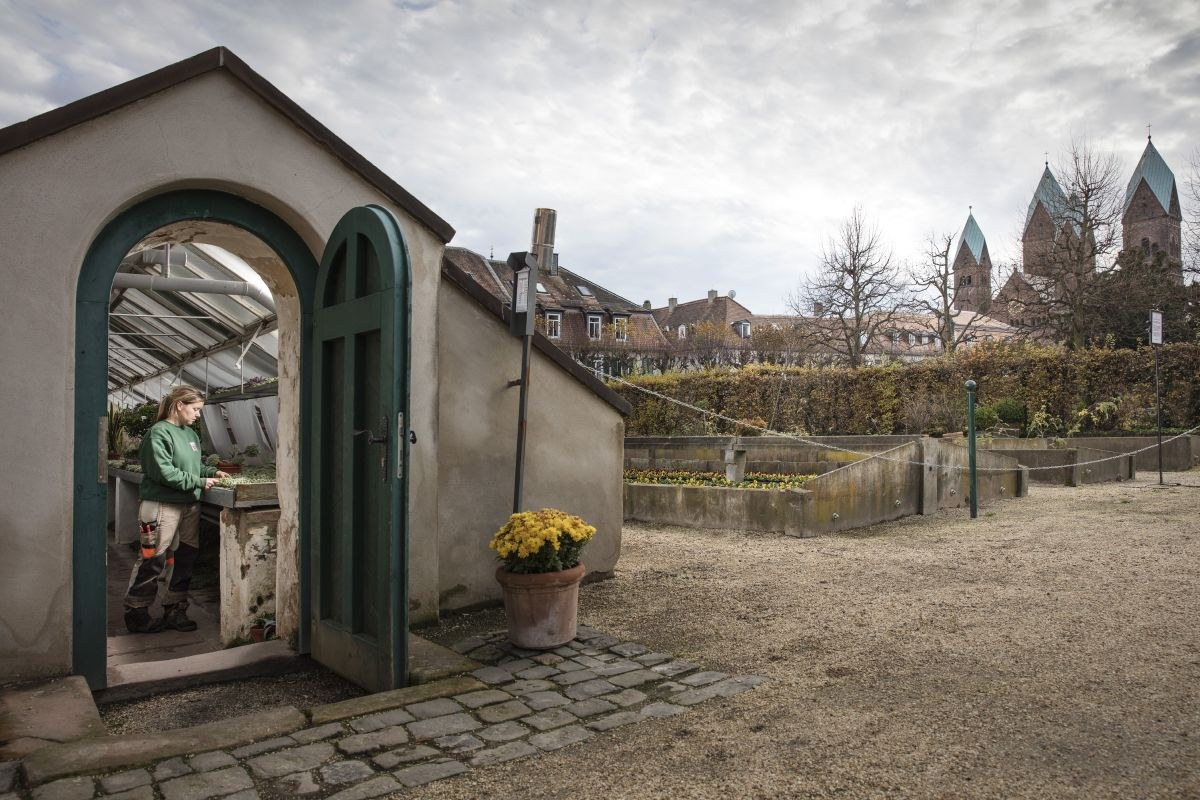 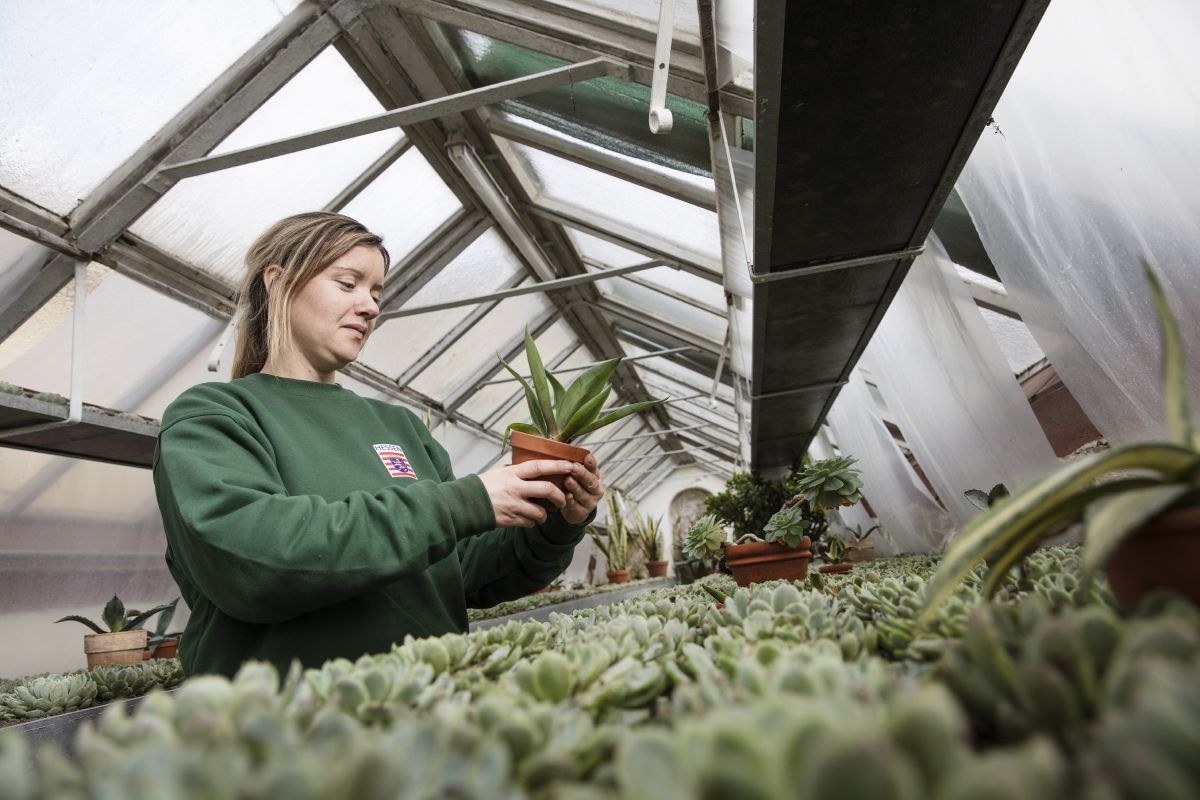 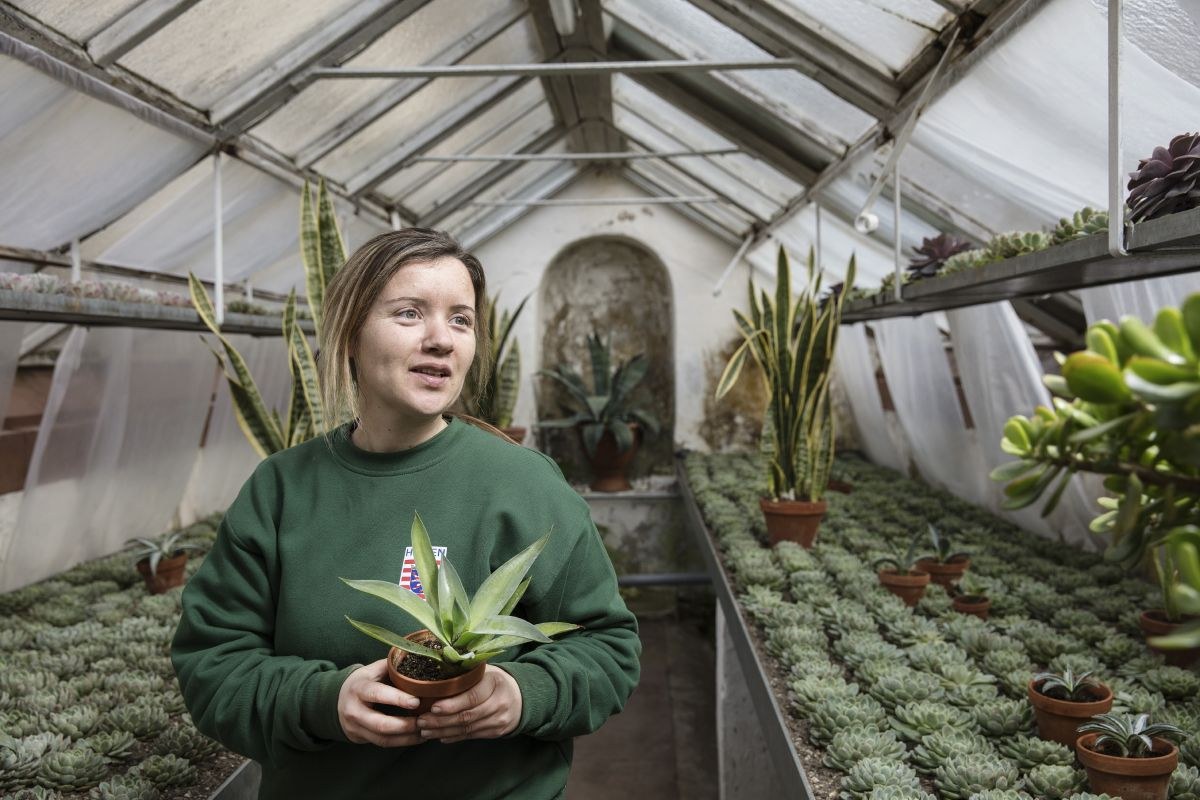 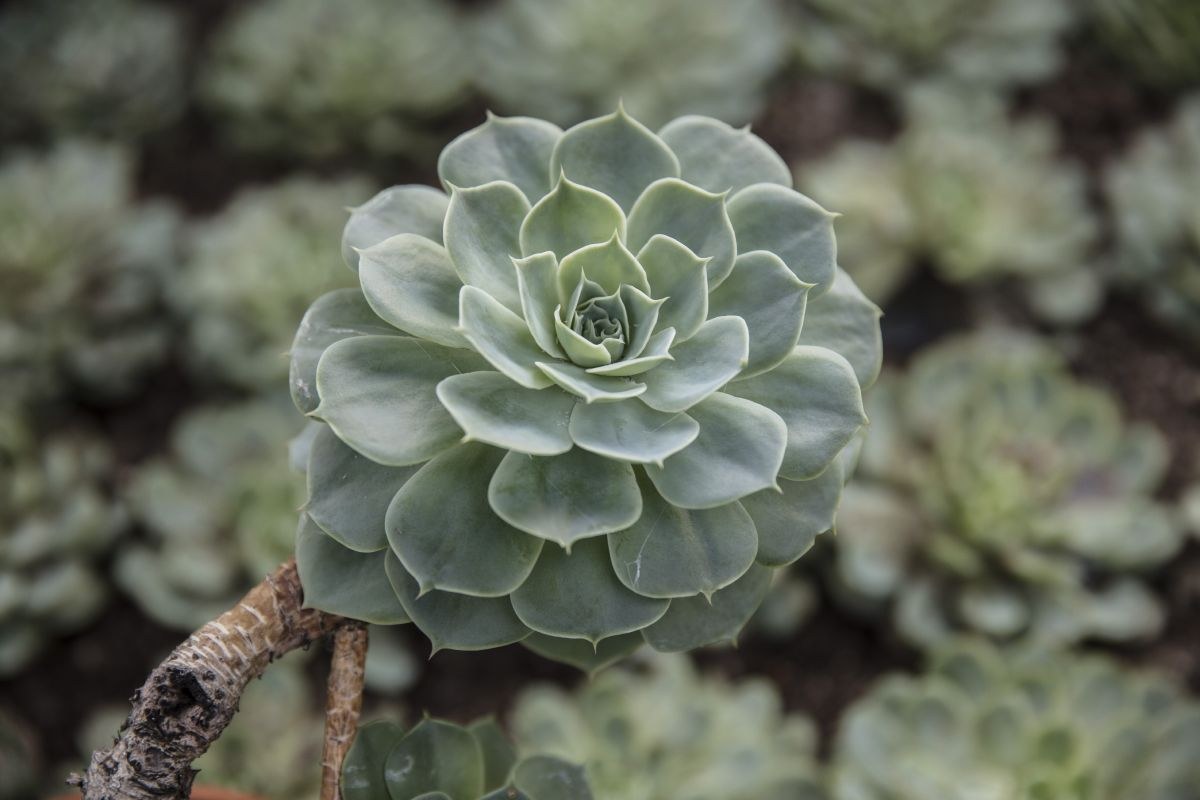